Almost 9.5 million people are estimated to have had their plans for a package holiday wrecked by coronavirus this year.

Yet although the law says they have to be refunded within 14 days, at least £1bn had still not been returned to customers within this timeframe when we carried out our research.

Some holiday companies have now been breaking the law on refunds for more than six months.

Those customers who did finally get their money back often received it weeks or months after the 14-day deadline. More than four in 10 told us they’d waited over a month for the promised cash refund.

As a result, many reported financial problems and stress. With thousands more holidays cancelled because of the latest lockdown, the pain is set to continue.

Under the Package Travel Regulations 2018, if a package holiday is cancelled by the provider, the customer is legally entitled to a full cash refund within 14 days. That doesn’t just include the traditional package – but other trips where, for example, transport and accommodation are paid for during the same booking.

But we reported early in the pandemic that many holiday companies were simply ignoring that law. While travel association Abta lobbied the government to weaken consumer rights around package holidays, many of its members misled customers over their rights to a refund, telling them they must accept refund credit notes instead. Other companies simply turned off their phones and made it impossible for customers to claim their money back.

Since then, some have agreed to abide by regulations. Following pressure from Which? and the Competition and Markets Authority (CMA), Tui apologised and agreed to refund all customers by the end of September. The CMA also recently announced that Virgin Holidays has committed to processing refunds for all holidays cancelled up to the end of October by 20 November.

However, Which? continues to be inundated with complaints from consumers about some companies delaying or refusing refunds.

Holiday companies are under strain, partly because some airlines are failing to refund them. Most airlines operating under EU or UK law are obliged to refund passengers within seven days of cancellations,  yet our research also showed that many airlines were failing to do so. Which? has repeatedly asked the regulator, the Civil Aviation Authority, to act over airline refunds.

Customers under stress and financial strain

The failure of holiday companies to refund promptly has also damaged trust in the travel industry, with 37% losing confidence in it.

Holiday companies you can rely on 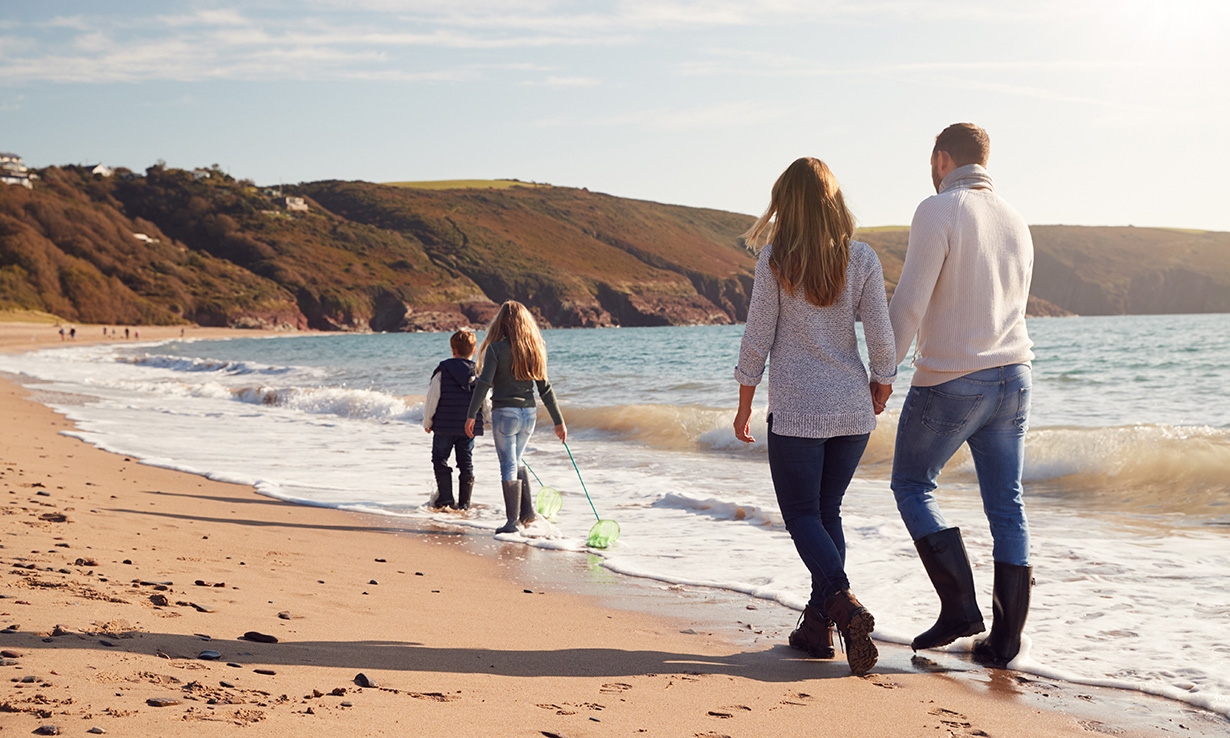 Not all holiday companies let their customers down during the pandemic. We found that some smaller, independent firms did a better job than the multinationals.

All of the Which? Recommended Providers have also confirmed that they will refund passengers promptly.

Our advice to anyone looking to book a future holiday is to book with one of the providers we’ve found can be trusted. It’s still generally better to choose a package over a flight-only booking, as this means you have greater legal protection if the holiday is cancelled because of coronavirus.

See our advice on the latest holiday and flight cancellations here.

Which? calls for a crackdown on companies breaking the law

To prevent trust in travel being damaged any further, Which? is calling on the CMA to take swift action against any companies breaking the law on refunds for cancelled holidays.

The government must also outline how it will support the travel industry through the rest of the pandemic. Which? is urging it to introduce a travel guarantee fund to prevent companies that are normally profitable from going under. There should also be a review of passenger protections following the coronavirus outbreak.

Which? surveyed more than 7,500 people who have had at least one package holiday cancelled as a result of the pandemic, to understand how the situation around refunds has developed since the UK first entered lockdown.

France announces it will lift UK travel ban from Friday