Many of us have switched to wireless headphones in recent years. They do away with tangle-prone wires, and can make things much simpler if your smartphone lacks a headphone jack. But, as with any cordless device, the rechargeable batteries don’t last forever, and they can be surprisingly hard to replace.

Deteriorating battery life was a top reported fault in our latest headphone reliability survey. No one wants to be forced to upgrade their headphones just because the battery wears out, especially with many wireless headphones costing £100 or more. It’s not great for the environment either.

And if you opt for a truly wireless earbud-style set, such as the Apple AirPods, you’ll typically only get around five hours or so of playback before needing a top-up from the charging case even when the headphones are brand new, so even a modest deterioration in battery life over time can be annoying.

But our investigation has found that you can almost never replace the batteries in wireless headphones yourself, not every manufacturer offers a battery replacement scheme, and those that do are often pricey.

Best headphones – opting for a pair that our tests show last longer between charges from the outset will mean deterioration in the battery over time is less of a problem.

What is the lifespan of batteries in wireless headphones?

Wireless headphones are a relatively new phenomena, and as such we don’t yet have a categorical answer for how long we expect the batteries in them to last before they deteriorate to unacceptable levels.

British brand Cambridge Audio gave us an indication of the likely lifespan of its popular Cambridge Audio Melomania 1 truly wireless in-ear headphones. It told us that they can be recharged 500 times, and that the earpieces last up to nine hours from a single charge.

Based on this, we’ve estimated that these headphones have a battery lifespan of around two years with heavy daily use (listening several hours a day), and perhaps four years for daily use from a more typical regular user.

You can find out if these headphones impressed us overall in our full Cambridge Audio Melomania 1 review.

Can I replace the batteries in my wireless headphones myself? 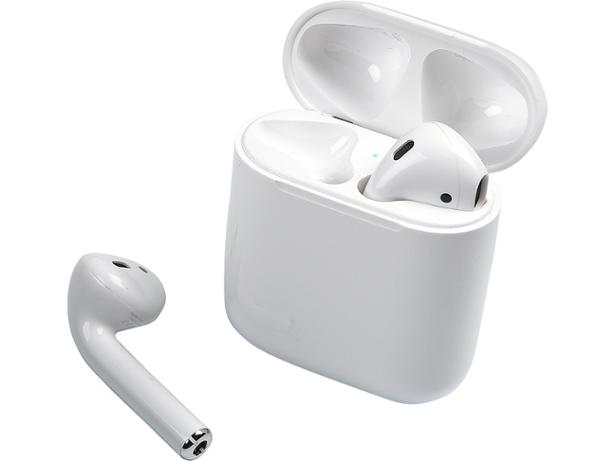 We can’t say categorically that no wireless headphones let you replace the batteries yourself – but we certainly haven’t come across any that encourage it or make it easy to do so.

The same issue is prevalent with smartphones (though there are some exceptions to the rule). It’s arguably a bigger problem with headphones, though, since most people don’t choose to upgrade headphones as frequently as phones.

Replacing batteries in wireless headphones isn’t as simple as it might seem, and the booming popularity of truly wireless (and tiny) earbud-style headphones such as the Apple AirPods adds extra complexity. These headphones contain at least three batteries: one in each earpiece, and one in the accompanying charging case.

What headphone manufacturers told us 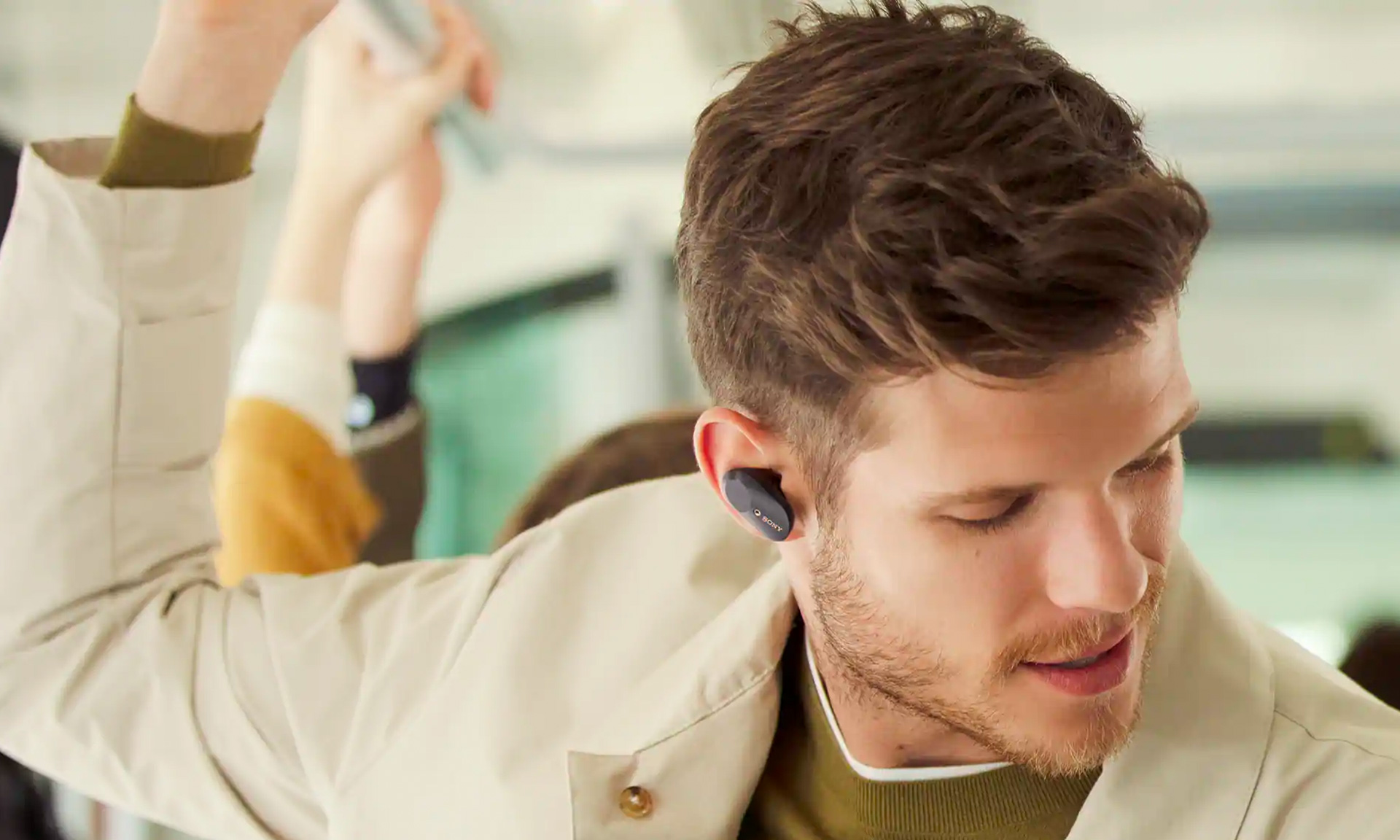 Sony, the UK’s biggest headphones manufacturer, told us non-replaceable batteries are currently preferred for wireless headphones because they’re ‘the most compact and lightweight solution available’. It explained that they’re ‘easily integrated into the casing of the product without compromising other factors that our customers appreciate, such as weight, affordability and comfort’.

Sony added that making headphones water- and dust-resistant requires a design that means you can’t replace the batteries. British brand Cambridge Audio confirmed this, stating it ‘would not be able to conform with the water-resistant IP rating’ if batteries were replaceable.

Sony also said that water-resistance can help headphones last longer, and there’s some logic to this. If user-replaceable batteries mean headphones can’t be waterproof, there’s a risk they’ll stop working if you get caught in a downpour.

Meanwhile Jabra argues that batteries need to be tiny in order to deliver the compact headphones that users want. It added: ‘The quality level that consumers are expecting from their earbuds, including length of battery life…can’t be met at the moment’ with user-replaceable batteries.

Most manufacturers we spoke to focused on truly wireless, earbud-style headphones. However, even large over-ear headphones (such as the Sony WH-1000XM4s, pictured below) have batteries that usually aren’t user-replaceable, which we find more surprising, as there’s less focus on keeping the overall headphone size down to a minimum. 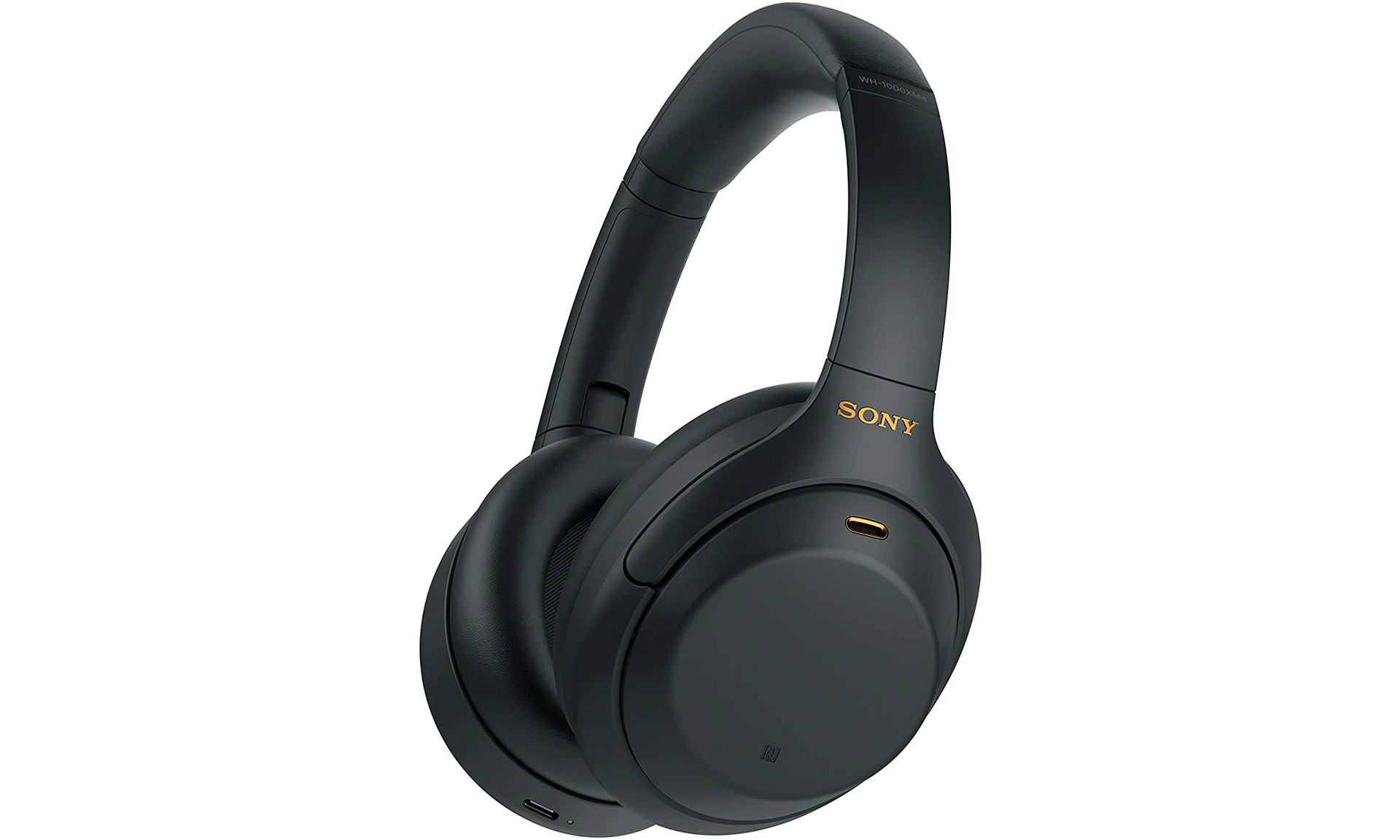 If user-replacement of headphone batteries isn’t possible, the next best option is an affordable manufacturer replacement scheme.

Unfortunately, our investigation uncovered a very patchy picture. Not all brands offer battery replacement – Cambridge Audio, Jabra and Skullcandy all told us they don’t – and even those that do often charge a pretty penny for the privilege. Here’s what’s available from two of the UK’s biggest headphone brands.

Apple charges £45 per battery replacement (out of warranty) – so if you needed to replace all three batteries (one per headphone and one in the case) in your Apple AirPods or AirPods Pro, you’d pay £135. For this price, you might be tempted just to buy a replacement set (especially when standard AirPods only cost around £137 to buy new).

A full battery replacement in Apple’s new over-ear Apple AirPods Max costs £75; that’s still not cheap, but more likely to seem worth it than paying the £549 RRP for a new set (though, admittedly, by the time you’re likely to need an out-of-warranty replacement, the AirPods Max may be available for much less at some retailers).

Take a look at our reviews of all of Apple’s AirPods range to see if they’re worth your money, or head over to Apple’s website to find out more about its AirPods repair services.

Sony also offers battery servicing across its massive range of headphones. The costs of an out-of-warranty repair depend on your particular model and the authorised service centre you use.

However, with Sony’s cheapest wireless headphones costing £30 or less, in some cases it’s not likely to be economic to do a repair.

Even ignoring the financial cost, needing to replace any product prematurely isn’t good for the environment.

We know that many people are increasingly concerned about the sustainability of the products they buy, which is why we’ve recently launched a new Eco Buys scheme.

If you see an Eco Buy badge on one of the products we’ve tested, you can feel confident that it’ll have a lower carbon footprint over its lifetime, while still doing its job well. We’ve started with washing machines and dishwashers, and plan to add more products in 2020.

For headphones, early in 2021 our reviews will start giving you information on how easy headphones are to repair, if you can buy spare parts, and if manufacturers offer a battery replacement scheme. 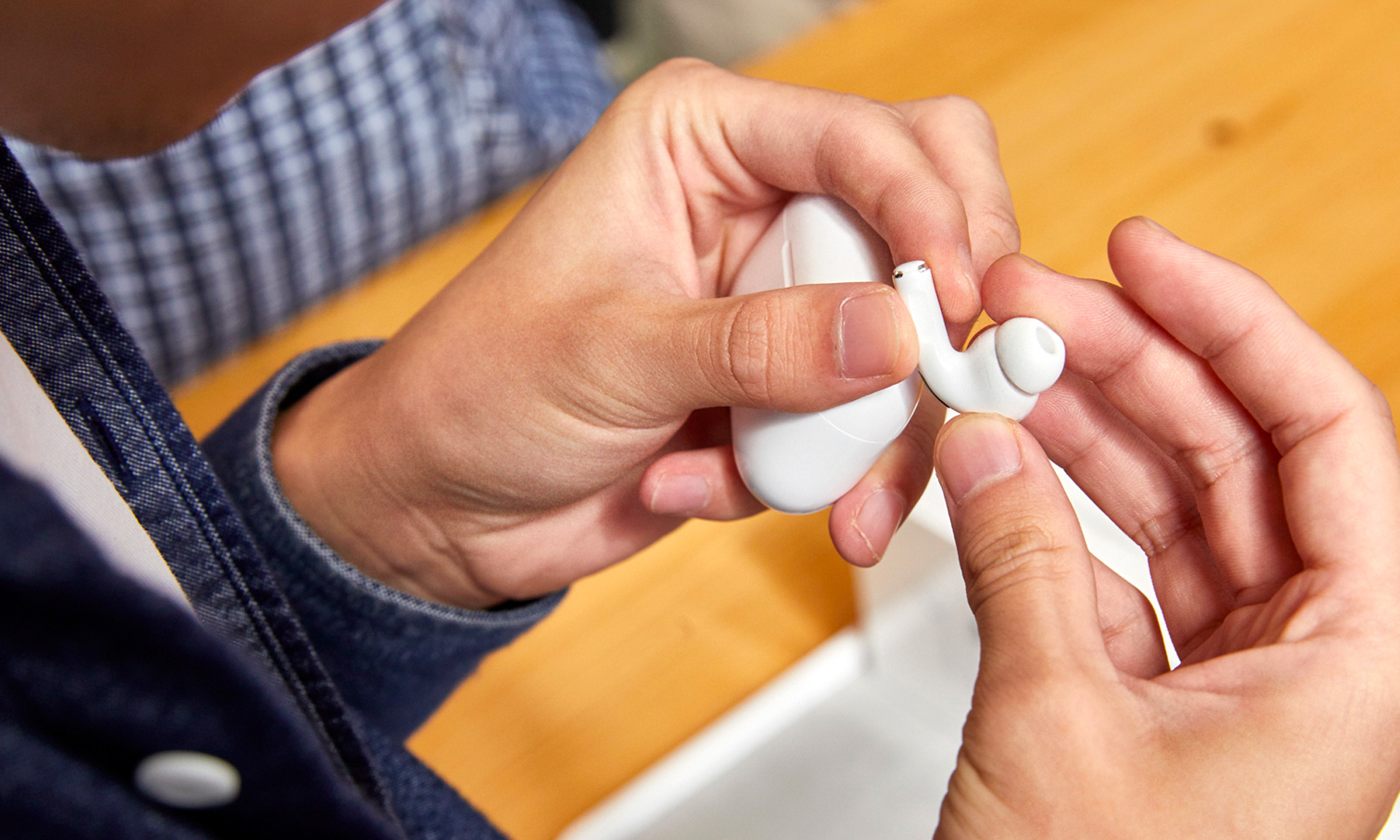 Replacing batteries is only one aspect of sustainability. Below, we’ve highlighted some other ways in which manufacturers told us they’re trying to make their headphones more sustainable.

Just because wireless headphones batteries have finite lifetimes doesn’t mean you shouldn’t buy them. If you buy headphones every three years or so, it’s unlikely the batteries will deteriorate too much in that period, and all you need to do is make sure you dispose of them responsibly when you get rid of them.

Plus, there are many other ways headphones can develop faults. For example, the fabrics used in headphones often deteriorate with wear and tear over time.

Use our tips, below, to keep your headphones in good nick for as long as possible.

We independently test headphone battery life, durability and build quality – head over to our full headphone reviews to discover the sets that score well for all three.