At 1,246 pages, the UK-EU trade deal is hardly easy reading, even if you’ve got time to spare over the holidays.

Luckily, our experts have done the hard work for you.

Read on to find out what the deal means for everything from driving to drinking and much in between.

Or read our in-depth analysis of the deal and whether it works for consumers.

It’s good news for holidaymakers and business travellers as you’ll be able to spend up to 90 days in any 180-day period in the EU, Iceland, Liechtenstein, Norway and Switzerland without a visa. This can be in a single trip or across multiple trips.

That said, travelling won’t be as simple as it used to be. You won’t be able to use EU lanes at border control and you’ll need at least six months’ validity on your passport.

2. Six months is the magic number

On the day of travel to the EU, your passport will need to have at least six months’ validity.

To add to the confusion, it will also need to be less than 10 years old. Avoid being disappointed by using the government’s online passport checker.

On the subject of passports, If you’re planning to take your pet with you, bear in mind that the UK will no longer be part of the pet passport scheme. Instead, you’ll need an Animal Health Certificate, which can take up to a month to arrange. 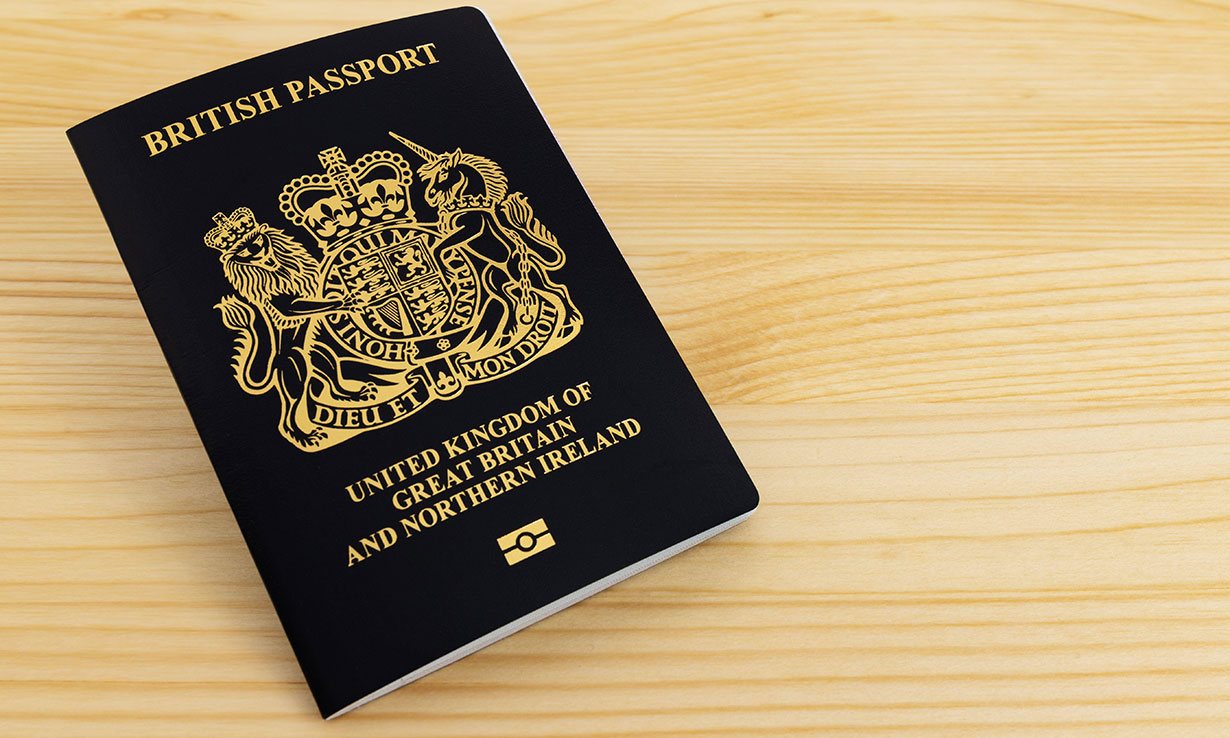 3. Get yourself a Ghic, but don’t forget the insurance

Ghic is a UK government scheme that should provide similar reciprocal healthcare to that under the Ehic scheme, although details are still being finalised.

Don’t bin your Ehic, however, as you’ll continue to get reciprocal healthcare until your card expires (with the exception of non-EU countries such as Norway and Switzerland).

Neither an Ehic nor a Ghic by themselves is enough, however. Travel insurance will cover you for private hospitals, repatriation as well as cancellation and disruption.

4. Compensation for flight delays will continue

Airlines will still be legally responsible for getting you where you need to go. It will still need to provide food, drink and accommodation if a flight is delayed or flight is cancelled.

The UK has also adopted EU rules that require airlines to compensate you if your flight is delayed or cancelled. But as this rule only applies in the EU, it will only cover flights on EU airlines or flights from EU airports.

So it’s possible that only passengers flying from the UK on EU airlines or from the EU to the UK will be covered from 1 January.

5. Don’t hit the road without a GB sticker

A sticker probably isn’t top of your packing list, but will be required if you’re driving your car into the EU.

You can buy a sticker easily and cheaply from garages and service stations.

A green card – which proves you have insurance – will also be required, but unfortunately can be trickier to obtain.

You’ll need to ask your insurer which should send you a copy (this could take up to six weeks) or email you one that must be printed out. 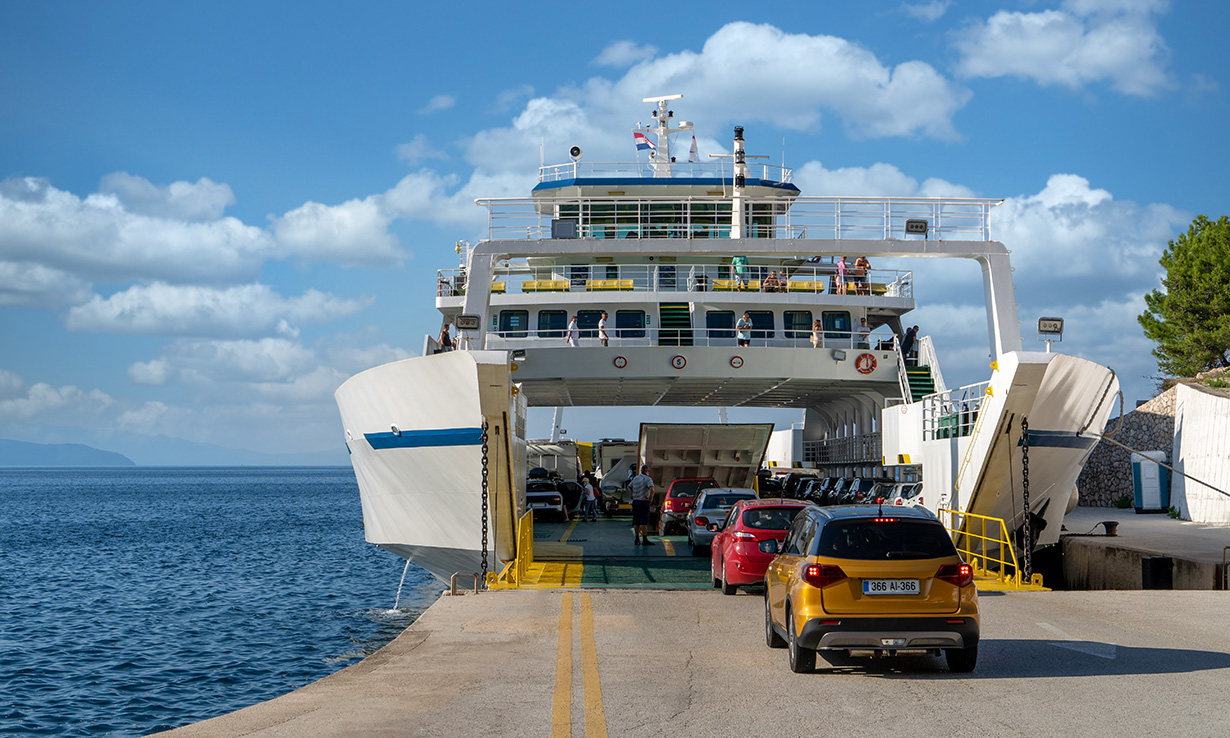 6. Duty-free shopping is set to return – but so are duties

You’ll be able to buy duty-free goods at airports, for flights to the EU and beyond, as well as on ferries and trains.

Just don’t overdo it, or you could end up paying customs duties (whilst the UK was still in the EU these didn’t apply). For personal use are lower than they were before Brexit, you’ll be able to bring in up 42 litres of beer, plus 18 litres of wine and four litres of spirits, and up to 200 cigarettes.

7. Watch out for roaming charges

We thought we’d said goodbye to roaming charges in the EU, but they could be about to make an unwelcome return.

UK mobile networks will no longer be barred for charging you extra to use your minutes, texts and data in EU countries.

Not all will, however – check your mobile network’s website before travelling.

Be aware that excess costs must be capped at £45 a month; at this point services will be cut off unless you choose to spend more.

Now a deal has been agreed, tariffs will not be applied to food and goods traded between the UK and EU.

But there will be additional border checks, which could add some costs on. However, these should be minimal compared with concerns about the impact of high tariffs on food.

9. The return of higher transaction fees

From October 2021Mastercard has said it will increase the fees it adds on to credit card transactions if you’re buying from an EU based retailer to 1.5% on every transaction, up from 0.3%.

Previously UK consumers were protected from fees higher than 0.3% by the Payment Services Regulations. This protection now only applies when you buy from a UK-based retailer 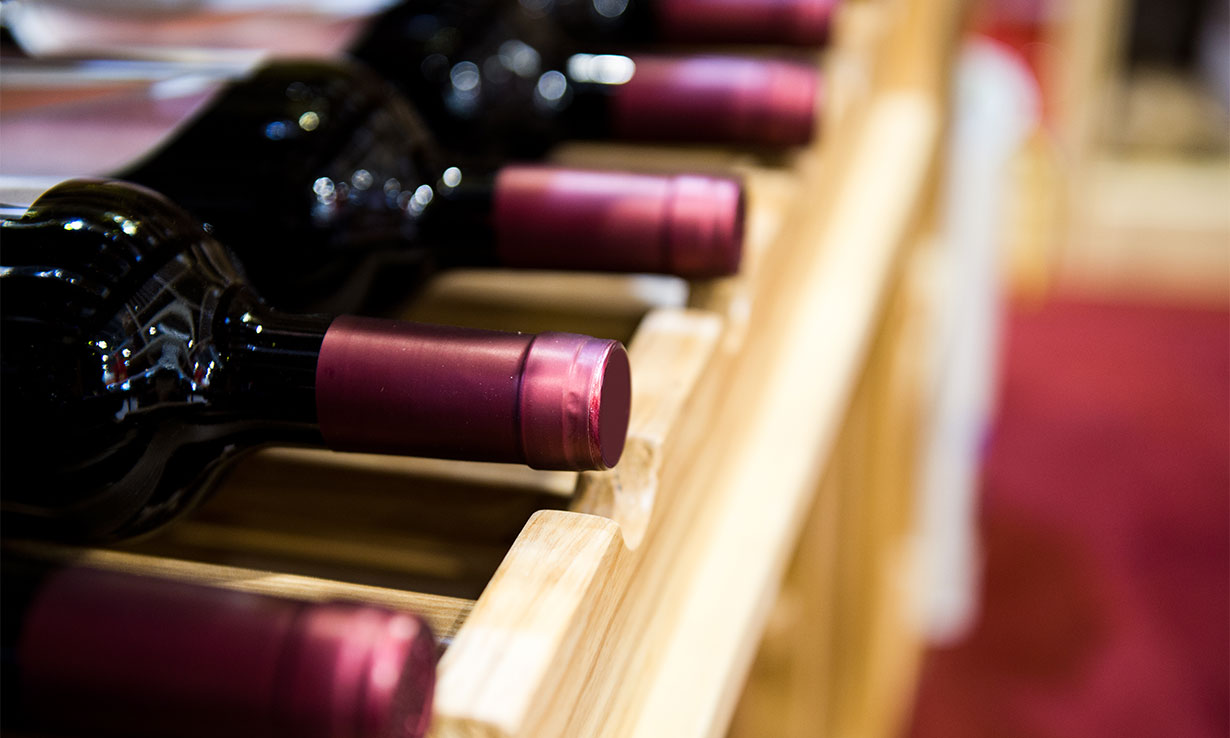 10. A commitment to online shopping protections

Both sides have committed to ensure that we’re protected when we shop online, including requiring sellers to act in good faith, abide by fair commercial practices and a ban on dodgy behaviour such as charging consumers for unsolicited goods and services.

Sellers must also give you clear information, including contact details, describing what you’re buying accurately and providing clear pricing and associated costs.

11. But taking EU-based companies to court will be trickier

That being said, enforcing your rights could become trickier as the trade agreement doesn’t include any provisions that will allow you to enforce your rights in the EU via a UK court.

So if you have a dispute with an EU-based company, you won’t be able to take it to court in the UK.

12. Your deliveries could be held hostage

If you buy something from an online seller based in the EU that costs more than £135, you could have to pay VAT customs duties before it will be delivered to you.

Handling fees could also apply, and parcels might be held in Post Offices until all duties and fees have been paid.

13. Additional admin when you send a parcel

The Post Office has said that if you’re sending a parcel or gifts to the EU, you’ll need to attach a customs declaration form. These forms require you to detail the type of good, its value and its weight.

Letters, postcards and documents sent to the EU won’t require a form.

For all our articles on Brexit and how it could affect you, visit our Brexit news and advice page