Popular plug-in hybrid cars are on average 61% less fuel-efficient than manufacturers claim, new Which? tests reveal, and motorists could be paying on average £400 more a year in fuel costs.

Plug-in hybrid cars (PHEVs) could prove a tempting alternative if you can’t yet make the leap to an electric car, particularly as many claim to offer incredible three-figure mpg returns and get around the range anxiety of an all-electric model.

However, in our own independent lab fuel economy tests, we found that average fuel economy (over the 22 models we examined) was 61% less than official manufacturer claims. Based on driving 9,000 miles each year, that could add £400 a year to your annual fuel bills.*

Manufacturer fuel economy claims are based on the WLTP test cycle, which has been the official standard since 2017. They replaced the now defunct NEDC test cycle, as it was deemed to be a more realistic representation of actual driving conditions.

However, our own independent tests are more stringent and include tougher test cycles – including our unique motorway test – to better replicate the strain put on cars by real owners.

We also calculate mpg for PHEVs by driving each of them over a fixed distance with their batteries in varying states of charge, to determine comparable energy consumption. This is a key difference to the WLTP test, where overall mpg is calculated based on the vehicle’s electric driving range (amongst other factors).

Keep reading to discover which plug-in hybrid cars were the least efficient in our tests.

Find out which hybrid models, including those that don’t need to be plugged in, aced our tests – see our pick of the best hybrid cars.

Plug-in hybrid cars: what you need to know

Billed as a stepping stone between conventional internal combustion cars and full electric vehicles, PHEVs claim to offer the best of both worlds: enough electric battery driving range for daily use, with the backup of a petrol engine for longer journeys. Top up the battery when you can, and enjoy the fuel efficiency of a hybrid when you can’t.

It sounds ideal, particularly when you consider the manufacturers’ claimed fuel-consumption figures. Unfortunately, you’ll need to be able to charge your PHEV regularly to get anywhere near its full potential.

Without a full battery, each of the models we tested performed worse in terms of fuel economy (when they operate as a regular ‘full’ hybrid). So if you don’t have convenient access to charging facilities, you may want to consider a normal hybrid car.

That said, if you do have access to regular charging, and plan to run the car mainly on its battery, you may find you’re better off going straight for an electric car (EV). Some of the PHEV models we tested consume electricity at an enormous rate, compared to comparable EV cars.

Their weight (particularly in large SUVs) and overall smaller electric motors combining to sap power quickly, which could prove uneconomical, especially if you rely on the public charging network.

If you can charge them regularly, PHEVs can be a suitable alternative to a petrol or diesel car. Discover which models we’ve tested and rated, in our plug-in hybrid reviews. 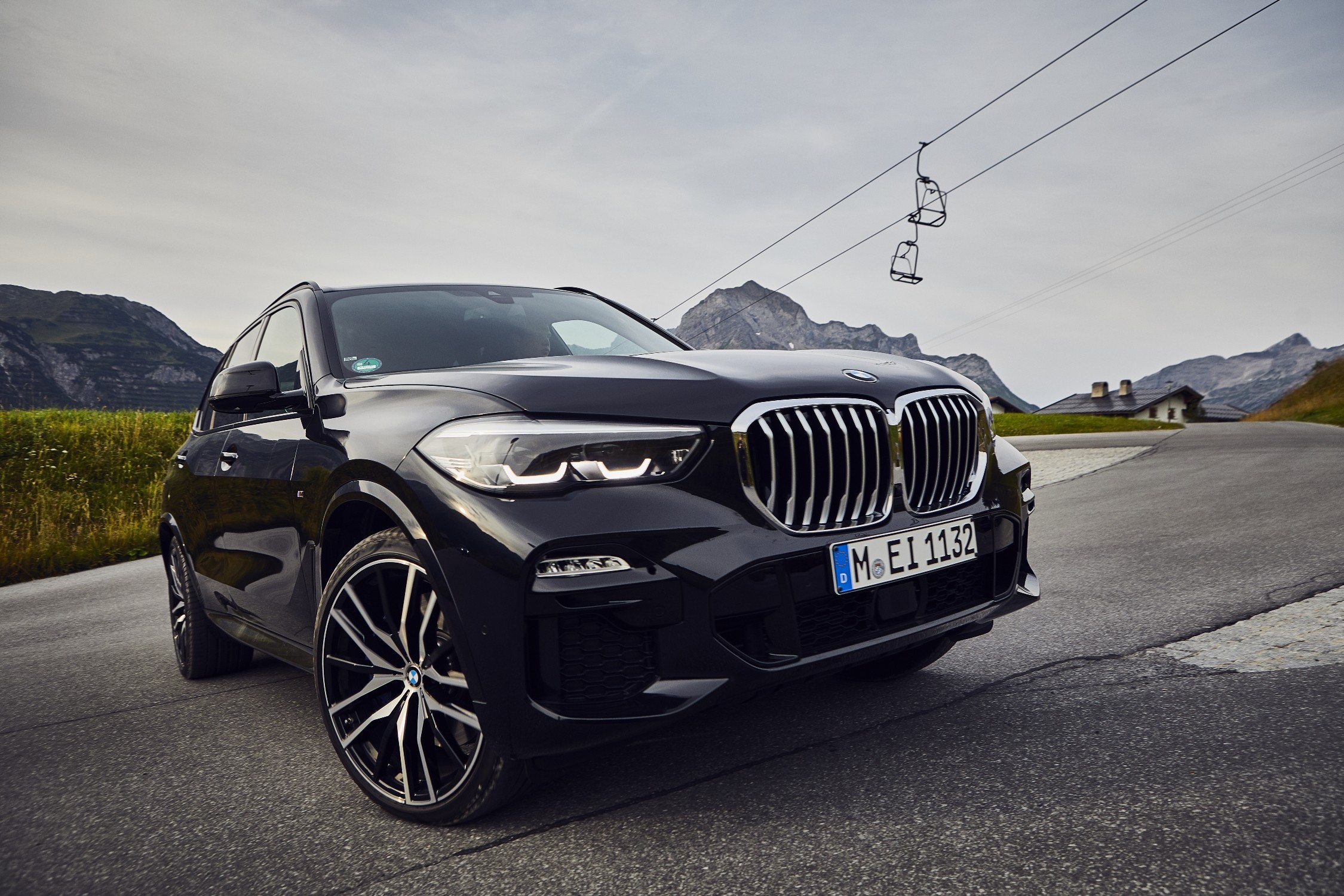 Based on the difference between manufacturer claims and our own test results and fuel calculations*, the three PHEVs with the biggest discrepancy were:

That’s not to say you can’t find a plug-in hybrid that serves up excellent fuel economy. Based on our analysis, the Toyota Prius PHEV returns 114.4mpg in our tests. Although this is still some way off the official claim of 188.3mpg, which would equate to spending £171.45 more a year on fuel, based on our calculations.

You can view our tested figures and compare them to the manufacturer claims, below. The cars listed were included in our overall assessment.

Head of Home Products and Services at Which?, Natalie Hitchins, said:

‘A fuel-efficient plug-in hybrid vehicle is an attractive feature for prospective buyers, as many will expect to spend less on fuel and reduce their carbon footprint. Yet our research shows many popular hybrid models are not as efficient as the manufacturer’s claim, which means motorists could be spending more on fuel than they anticipated.

‘It is clear that the standard set for calculating fuel efficiency rates is flawed and should be reviewed to reflect real-life driving conditions. This would ensure manufacturers advertise more accurate rates and consumers have an accurate understanding of how much they should expect to spend on fuel.’ 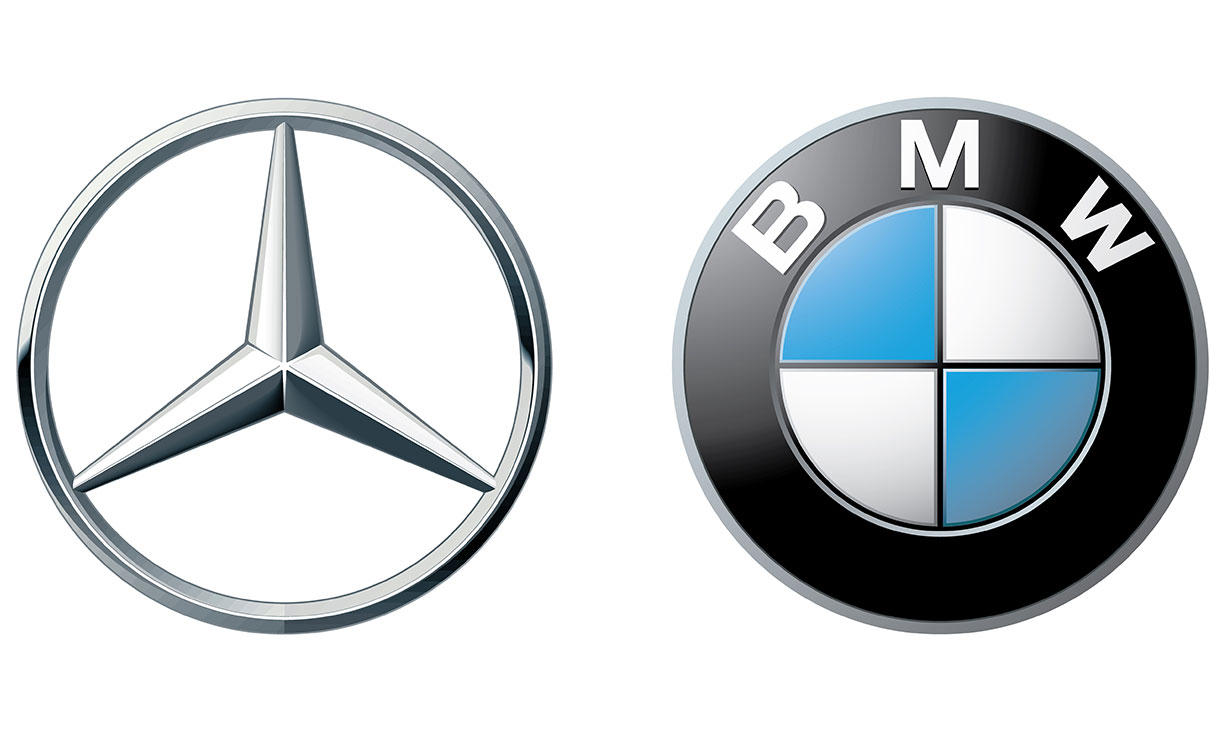 In response to our findings, BMW, Mercedes, Toyota and the UK body responsible for certifying the official tests, the Vehicle Certification Authority, issued the following statements:

‘The legally required WLTP test is designed by the international regulators to be a standardised method of comparing vehicle efficiency, thereby enabling direct comparison between different cars and different technologies.

‘These tests show clearly that PHEV technology, when the vehicles are charged regularly as intended, can save significant fuel consumption and emissions over the equivalent petrol or diesel models.

‘Plug-in hybrid technology is important to get customers used to electric driving and demonstrate how practical electrified driving is in every-day life. For millions of drivers, today’s PHEV technology already offers the opportunity to cover substantial parts of the daily commute, if not all of it, using only electric power, whilst having the flexibility of the combustion engine available for longer drives when required.

‘The BMW X5 plug-in hybrid, for example, can travel up to 54 miles in electric-only mode. With technology evolving and expanding charging infrastructure, the customer benefits of PHEV technology will continue to grow.’

“We cannot comment on your results without understanding the methodology of your test – given the many factors and scenarios that can affect mpg. Official WLTP testing is performed in repeatable conditions and certified by government agencies – so Mercedes-Benz customers can be assured they provide accurate and comparable results.

‘Fuel efficiency statistics are the result of mandated, WLTP homologation procedures. Without knowing the testing regime undertaken in this particular study, it is impossible for car manufacturers to draw comparisons.

‘Equally, the efficiency and CO2 emissions of PHEVs depend on how they are being used. There is a plan for ICE [Internal Combustion Engine], HEV [Hybrid Electric Vehicle] and PHEV vehicles registered across the EU to be fitted with an on-board fuel and energy consumption monitoring device, to verify the real-world consumption of vehicles, as well as the usage patterns for PHEVs overall.

‘This will give a true picture of the situation regarding the use and emissions of PHEVs. The European Commission will use this data to re-assess the real-world usage of PHEVs and, potentially, make the adequate legislative adaptations.’

‘Fuel consumption in real world driving conditions is influenced by many factors and for PHEVs this includes the ability to switch between electrical and combustion engine modes. Without detailed knowledge of the test vehicles, drive cycles, methods of determining fuel consumption plus a number of other factors, it is not possible to comment upon efficiency claims from independent testing.’

Why you can trust Which? car tests 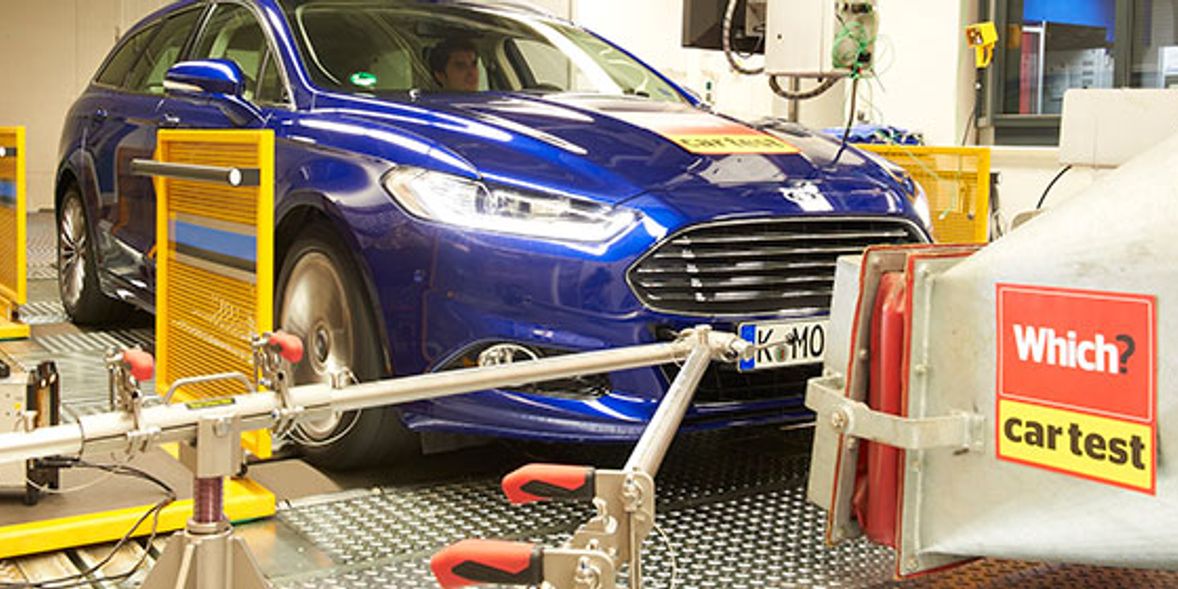 Each new car model we test is subjected to hundreds of individual assessments, covering all areas that matter to car owners. Our tests are conducted by independent experts and are not influenced by bias or favour.

Our testing considers everything, from realistic fuel economy figures, useable boot space, to just how safe (or not) a car is in a crash or emergency avoidance manoeuvre.

Our ratings are also informed by our annual reliability survey, which includes the ownership experience of tens of thousands of drivers – so we can tell you just how likely a new or used car is likely to let you down.

Whichever type of car you’re looking for next, get the definitive Which? verdict, with all our new and used car reviews.

*(Which? tested 22 plug-in hybrid vehicles in rigorous and independent lab tests, designed to replicate real-world driving conditions, and used its actual fuel consumption over a fixed distance (100km for comparability purposes) to calculate its MPG.

Using this fuel consumption figure, average fuel costs [118.5p for petrol and 121.8p for diesel] and annual mileage of 9,000 [average travelled by respondents in Which? ‘s annual car survey], Which? calculated how much petrol or diesel would cost every year for each car. It compared this with annual fuel costs based on the manufacturer’s lowest average mpg claim.)