Couples eligible for marriage tax allowance are being lured into claiming their rebate through claims companies and losing large chunks of their tax rebate, Which? has found.

You can claim marriage tax for free directly through the gov.uk website. However, multiple claims management companies will offer to do this for you, with the caveat of taking a cut of your payout.

Claims companies aren’t illegal. Some, however, are not always forthcoming about their pricing structure or who they are, meaning claimants need to dig deeper into the terms and conditions of each website to see what they could be signing up for.

We spoke to the daughter of one claimant who has been helping her father unpick the trail after he mistook ‘Marriage Tax Claims’ for an official government service.

Leanne Smith discovered her father had used this claims management company after reviewing his paperwork, she said:

‘About a week after filling out the form online, he received a form through the post, filled it out and sent it back. The letter he received told him it would only take two weeks for this to process. I looked at the letter and realised it wasn’t HMRC, but his original letters were so I was really confused. Their website, fonts and colours are very much similar to HMRC.

‘I emailed them and asked what was happening. They got back to me the next day to say the cheque was in the process of being sent through to them and then they would take out their fees… this is when alarm bells started to ring.’ 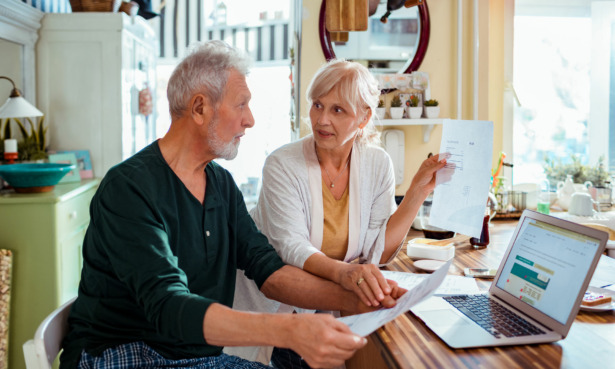 We contacted Marriage Tax Claims about this issue and it was unable to discuss this particular case with us, but a spokesman told us that:

‘We are always clear about who we are as a company. We are not HMRC, nor do we act as an HMRC agent. We state our company name on our applications and throughout the terms and conditions.’

Sadly, Leanne’s father isn’t alone and we’ve seen many other unsuspecting couples in the past year being caught out by claims companies under the illusion that they are using an official government service.

We asked HMRC about this and a spokesperson told us:

‘We do not accredit or in any way approve agents and take firm action against any who are not complying with the law.

‘We recommend customers come directly to HMRC to make their Marriage Allowance claim. It takes only a few minutes to complete the online application and eligible claims receive 100% of their entitlement.

‘It is important that people thinking of using a tax agent are clear in advance about fees and satisfy themselves that they will get the service they sign up for.’

Dodgy practices to watch out for

Claims management companies are not illegal, but some of the tactics we’ve seen aren’t transparent and are catching people out.

Eligible couples are being caught out by tactics such as promoted ads listing these websites at the top of search engine results, misleading language, hidden fee structures and branding imitating a government website which creates the illusion that you are using an official service. Websites using these kinds of practices are known as copycat websites.

National Trading Standards investigates copycat websites, so we asked it about this particular issue and it said:

‘It’s important for consumers to be vigilant and avoid complacency or rushing when purchasing goods or services online. New copycat sites can pop up at any time and often appear at the top of online search listings by paying search engines for adverts. If you need to search for government services online, we urge you to go to gov.uk and search there instead of using standard search engines.

‘National Trading Standards operates within finite resources to disrupt and tackle specific trading standards priorities. In recent years this has included cases involving “copycat” websites following a spike in complaints from consumers. That’s why it’s so important you report any suspicious or “copycat” websites to the Citizens Advice Scams Action Service by calling 0808 250 5050.’

When searching online, don’t assume you can trust a simple Google search to return only official government websites as we’ve reported multiple marriage tax allowance adverts to Google in the last few weeks for promoting these claims services, which is a breach of Google’s advert policy.

When we reported these adverts, we asked Google about its ad policy and it said:

‘We have strict ads policies that govern the types of ads and advertisers we allow on our platforms. We continually update these policies to protect users and are transparent about the changes we make. Under our policy we only allow Governments or their delegated providers to advertise for official documents or services. When ads breach our policies we take action to remove them.’

If you’ve seen a marriage tax allowance advert pop-up on your social media too, particularly on Facebook, then the chances are this is a claims company and not HMRC. We know that claims management companies are using social media to target their ads to potential claimants, so make sure you’re wise to these tactics.

How to claim for free

The only official website to claim marriage tax allowance through is via the gov.uk website. If you want to use a claims management company then check for its pricing structure before you sign up, this should be visible on the website or at the very least in its terms and conditions, but you should assume that you are likely to pay at least 40% of your payout in fees.

If you have signed up to claim through a claims management company, but no longer wish to continue to claim through their service then you should have 14 days in which to cancel under the Consumer Contract Regulations.

After this date, you should contact the claims management company to discuss how to cancel through them and if you’ll incur a fee for the services they have provided so far.

The 5 April 2021 marks the deadline for submitting backdated marriage tax claims to HMRC. The deadline will cut off claims that go back as far as the 2016/17 tax year, which was the first tax year that marriage allowance applied from.

You can continue to claim for the marriage allowance after this date, but you will not be able to submit historical claims back to 2016/17. 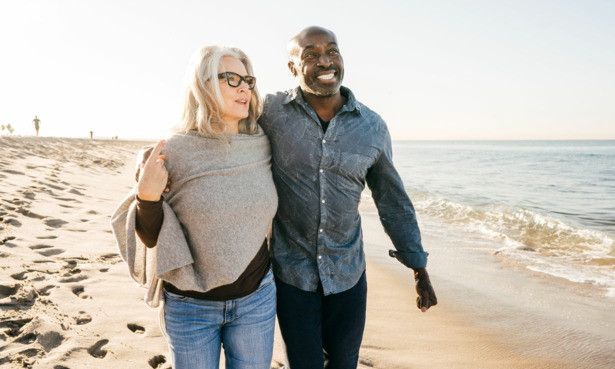 Last year, we shared similar warnings about the consequences of using a claims management company to claim for marriage tax, but sadly people continue to fall foul of these companies.

The Financial Conduct Authority has been consulting on a cap on fees that claims management companies can charge. The cap will come into force later this year and fall somewhere between 15-30% of the total payout.

While a cap on fees is welcomed, Which? believes that it does not fully address consumer harm. We believe that these fees should be incorporated into the cost of the business paying out the claim, as simply capping fees could lead to fewer claims management companies and potentially fewer consumers claiming what they are entitled to.