Buying an electric scooter from a reputable retailer isn’t hard these days, but finding a place to ride your new purchase without breaking the law can be. While the UK government decides how to police escooters, owners are forced to stay away from public roads.

It’s an odd situation – retailers are keen to sell as many electric scooters as possible, but their usefulness is extremely limited due to current UK law. In fact, a report by the House of Commons Transport Committee claims that the UK is ‘the last major European economy where e-scooters are still banned to use anywhere except on private land’.

Below, we explain more on the laws surrounding electric scooters and discuss when restrictions on riding them on public roads could lift.

Electric scooters: everything you need to know – discover how escooters work and how much they cost

Electric scooter sales on the up

Escooters are a tempting alternative to cars for many people as they’re cheaper to run and easier to park. For now, UK law prevents the use of electric scooters on public roads and pavements, yet retailers are still managing to shift stock.

In fact, Halfords, which sells a selection of electric scooters from brands including Xiaomi and Segway, told us it had seen a 184% increase in sales year on year in November 2020 for e-mobility products.

Further research* carried out by the retailer, which polled 2,000 UK adults, saw 16% of respondents claim to own an electric scooter. If electric scooters were made legal to ride on public roads: 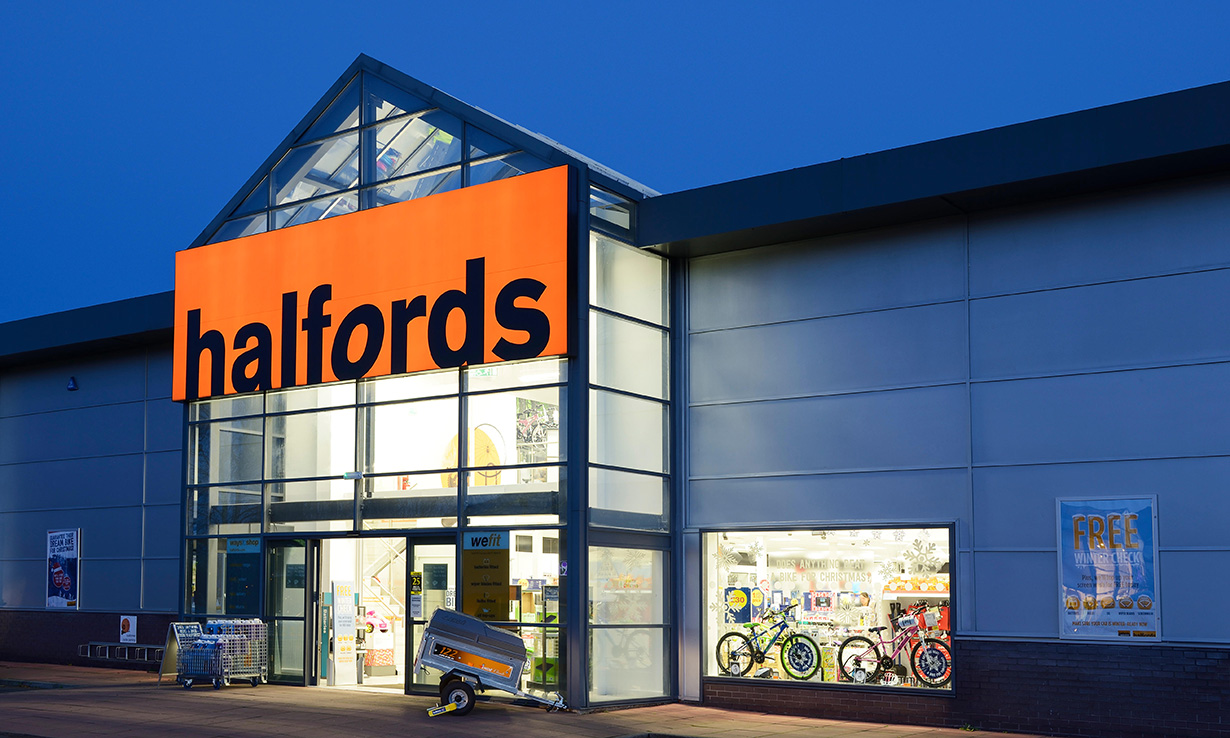 We also caught up with another popular retailer that sells electric scooters – Box.co.uk. A spokesperson for the brand told us: ‘Sales are pretty steady considering [electric scooters] can only be used on private land currently. Sales are increasing as the weather improves.

‘If the law was to change, we would anticipate a huge increase in demand.’

Need an alternative to an electric scooter? Our independent tests have revealed the best electric bikes.

Why can’t you ride an electric scooter on public roads?

Electric scooters are powered by a motor, which means that in the eyes of the law it is classified as a ‘motor vehicle’. The GOV.UK website notes that the laws that apply to motor vehicles also apply to powered transporters.

That means you can’t ride an electric scooter on a public road, or in spaces that are set aside for pedestrians, cyclists, and horse-riders – that includes pavements and cycle lanes.

You also need to be 18 years or over to use one. 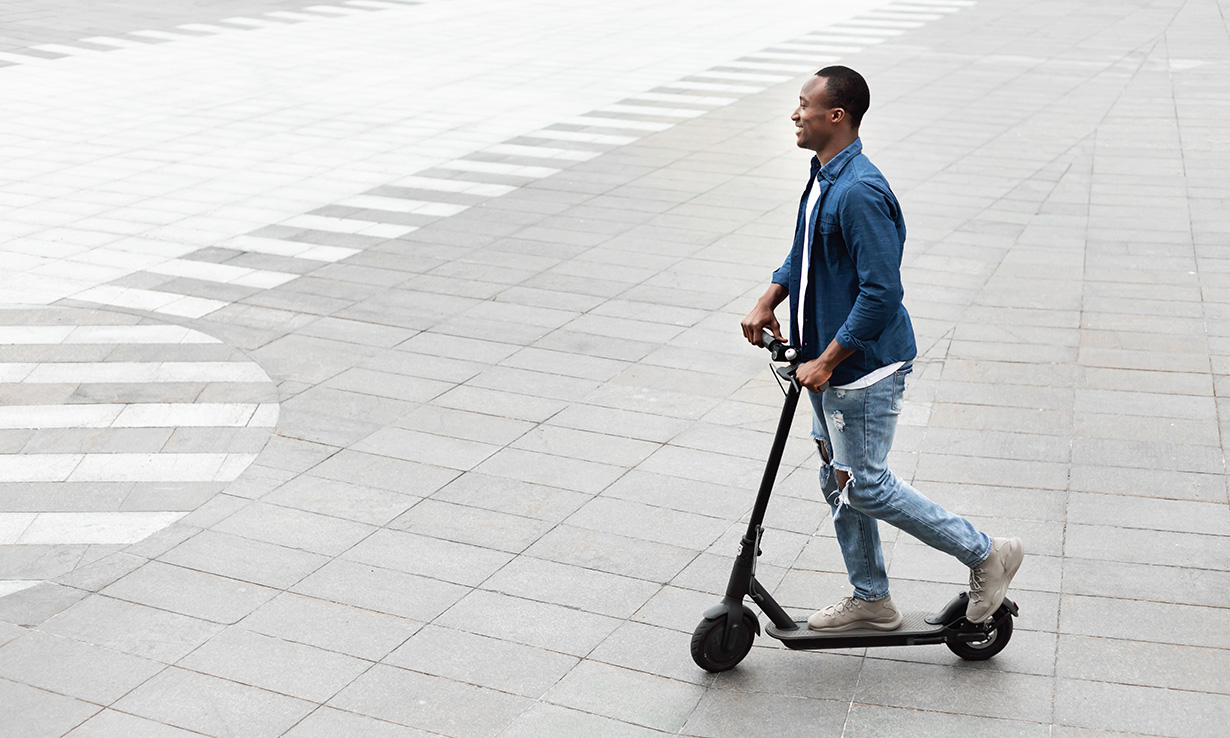 Right now, the government is running trials so that the positive and negative impacts of escooters on public roads are made clearer. These trials are happening up and down the country, with trial escooters limited to a max speed of 15.5mph.

The results of these trials will be key to deciding where the law stands on electric scooters moving forward. For now, electric scooter owners will have to cross their fingers and hope for some positive news.

How do you feel about electric scooters? You can share your views over on Which? Conversation.

Where can I ride an electric scooter without breaking the law?

If you want to ride an electric scooter without the risk of it being impounded, you’ll need to use it on private land with the permission of the land owner.

Alternatively, you can whizz around on electric scooters that are included in government trials. These trial scooters can be used on public roads and in cycle lanes, but not on the pavement. Traffic signs displaying the cycle symbol (shown below) also apply to electric scooters. 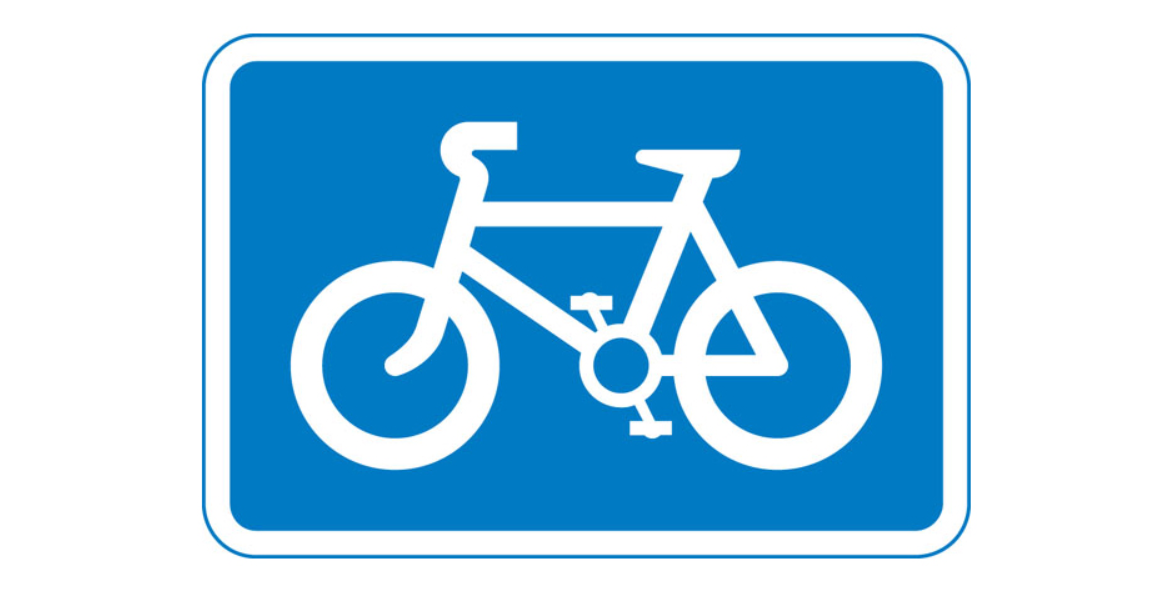 Last month, Southampton launched its trial hire scheme for e-scooters, which means there are 50 electric scooters available to rent from docking stations around the city. Those scooters are available through a subscription service, or on a pay-as-you-go plan that costs £1 initially and then 14p per minute. In other words, hiring a scooter out for an hour would set you back £9.40.

A similar scheme is running in Essex with escooters provided by Spin, a company approved by the Department for Transport. The scooters are geo-fenced, which means the motor will power down if it detects that the user has ridden outside the approved trial zone.

Find out what you need to know about electric cars plus which models are worth your money – see our expert pick of the best electric cars.

A beginner’s guide to electric scooters

When shopping for an electric scooter, think about how far you plan on travelling with it. The distance an escooter can go on a full battery will depend on brand, the size of the battery and whether or not you’re travelling uphill.

Generally speaking, the bigger your budget, the longer your electric scooter will last before it needs another top-up. Most mid-range electric scooters have a claimed range somewhere between 15-20 miles. You should expect to spend around £300-500.

Thinking of buying an electric scooter for yourself? We’ve put together a guide that answers a host of common questions – Electric scooters: everything you need to know. 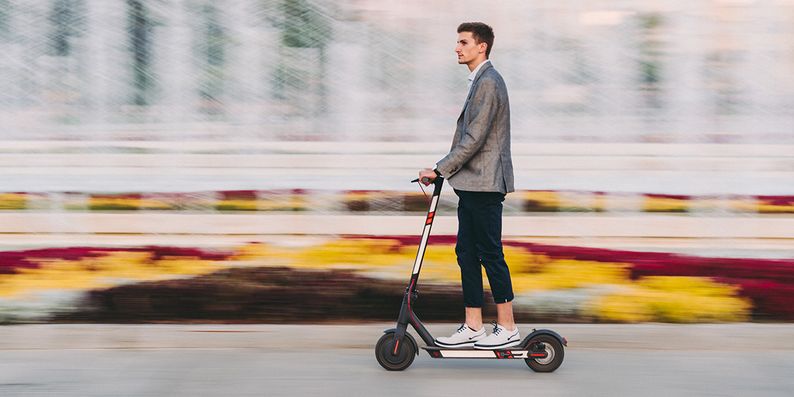