The Dacia Sandero and Dacia Sandero Stepway get a woeful two stars out of five for vehicle safety in the latest official crash tests from Euro NCAP. We wouldn’t recommend buying a car receiving three stars, let alone even worse. Find out below why these cars have been rated so poorly, and also about the latest electric cars that passed the safety tests with flying colours.

The Dacia Sandero’s £7,995 entry price makes it the cheapest small car you can buy new, with the second generation of model to be sold in the UK launching in 2020. The Dacia Sandero Stepway is its off-road-styled variant, starting from £11,495.

When announced, the Sandero appeared promising as it offered modern safety equipment such as autonomous emergency braking (AEB) as standard, despite the low asking price. This system is commonplace on modern cars, braking the car automatically when it detects an imminent crash.

Euro NCAP tested the Dacia Sandero Stepway – since the underpinnings of the cars are very similar, Euro NCAP says its rating applies to both cars. Its crash tests expose the reality that the Sandero and Sandero Stepway’s AEB system falls well short of the latest standards. This includes how its emergency braking system fails to detect pedestrians and cyclists.

We take your safety seriously, so we make any car we test that scores three stars or fewer in Euro NCAP’s safety tests a Don’t Buy.

Find out below how well two of the highest-profile recent electric cars – the Skoda Enyaq iV and the Volkswagen ID.4 crossover SUV- did in the crash tests.

Do you drive a car? If so, we need your help. Please tell us about your car and you will be in with a chance of winning £2,500 – go to the Which? car survey. 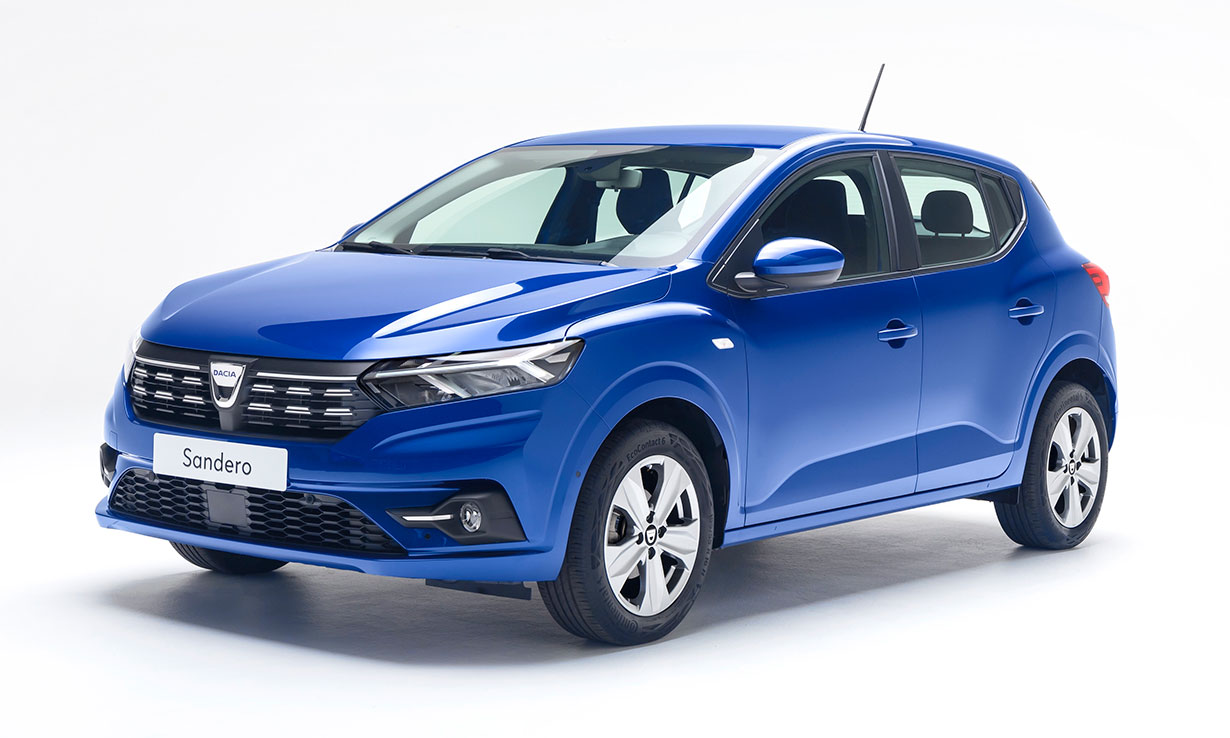 Euro NCAP awarded a decent four stars out of five for adult and occupant protection. Although Euro NCAP said that protection was weak for the chest and neck of the 10-year-old child-sized dummy involved in a front crash to one side.

The safety organisation criticised the disappointing safety assistance systems which aim to avoid crashes. Autonomous emergency braking (AEB) systems usually automatically brake before a collision with vulnerable road users, reducing the force of the crash – these systems have saved many lives.

But if you’re a pedestrian or cyclist, you certainly won’t want to be involved in a crash with these cars. The Euro NCAP tests exposed that the AEB system on the Sandero and Sandero Stepway isn’t able to detect vulnerable road users such as pedestrians and cyclists.

The cars were also downgraded for not having crucial lane-assistance technology for motorways. This technology warns drivers if they let the car stray too close to the edge of their lane without indicating, such as if they’re falling asleep.

The safety of these cars is far from the latest standards – we recommend you avoid buying.

In reaction to the rating, the Dacia’s brand’s parent company, Renault Group, told us it felt its efforts on passive safety have been recognised by Euro NCAP. In terms of active safety, it had ‘chosen to fit equipment with the greatest value for the customer, with AEBS standard across the range and Blind Spot Warning available on the top-spec Stepway.’

It also said: ‘The all-new Sandero and Sandero Stepway are safe and protect occupants to a high standard. However, we will take these results into account while continuing to strike the perfect balance of safety, customer expectations and affordability.’ 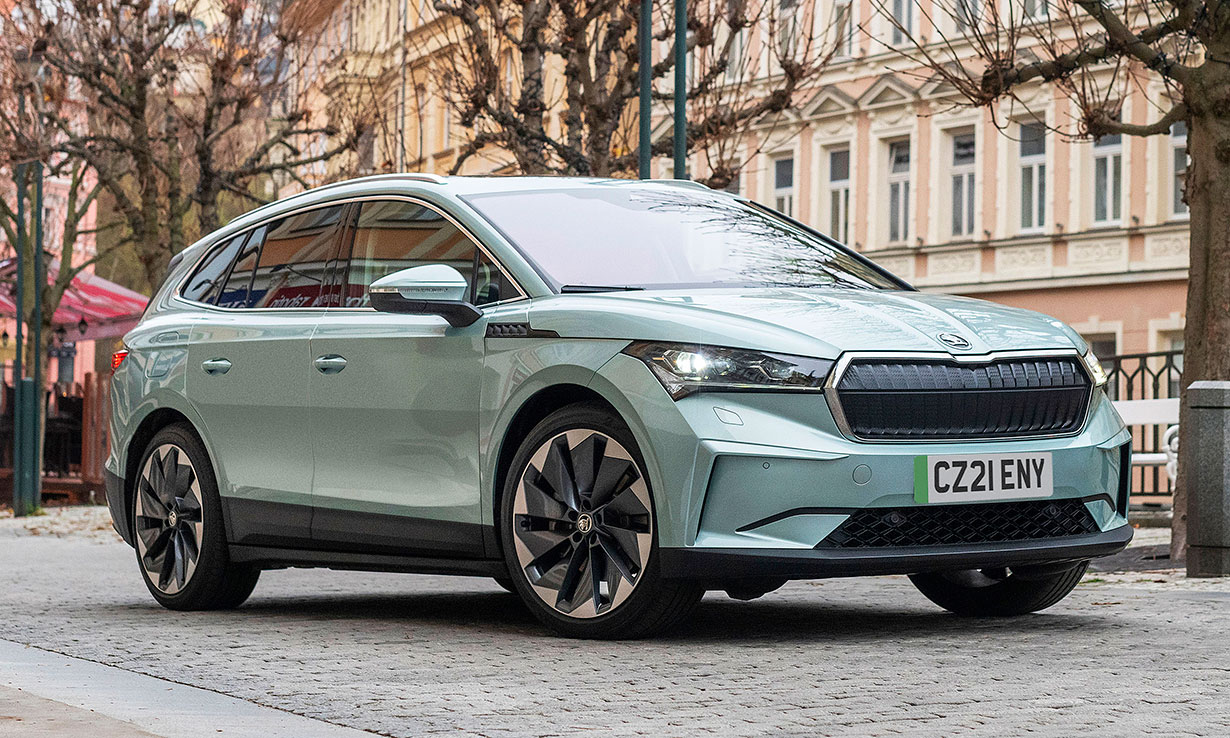 It’s around the same size of a VW Tiguan, and there are two engine options:

You can find out more about it in our Skoda Enyaq iV car overview. 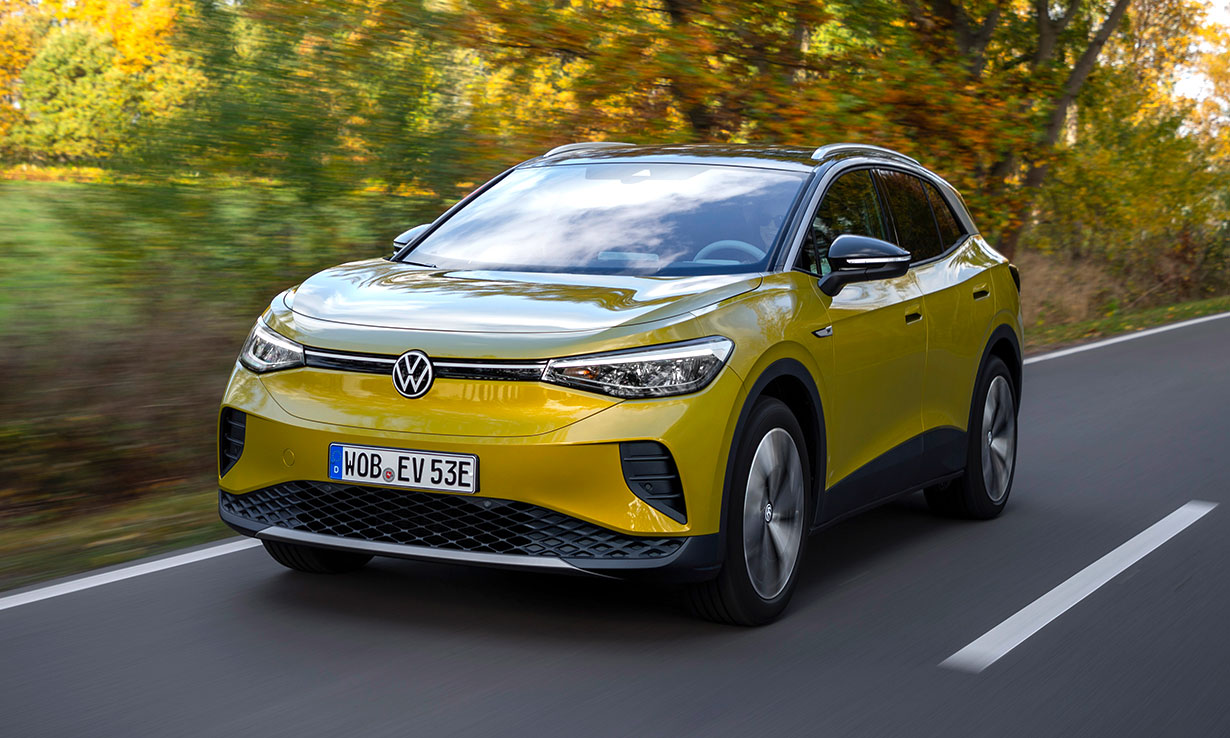