With help from five testers who have a range of different hair types, we put the Dyson Corrale and the GHD Platinum+ Styler head to head to see which straightens and curls hair the best.

Dyson and GHD are the most popular brands for hair straighteners and their top ranges certainly aren’t cheap. No one wants to make a mistake that could potentially damage their wallet and their hair.

Find out everything you need to know about these two top of the range hair straighteners, so you can choose the best one for you.

Our video below breaks down some of the key differences between these two pricey hair straighteners: 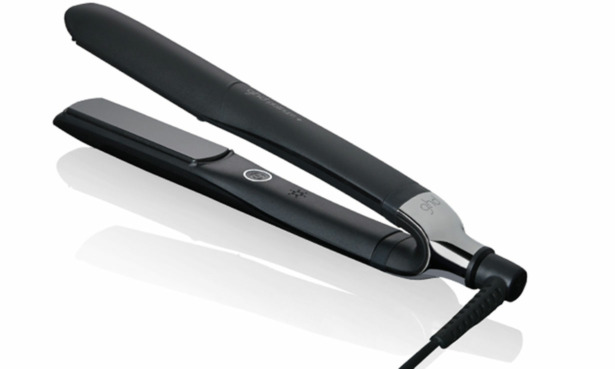 The GHD Platinum+ Styler is the brand’s most expensive straightener at £189.

Its main selling point is its ‘ultra-zone with predictive technology’, which claims to give consistent heat across the whole plate. 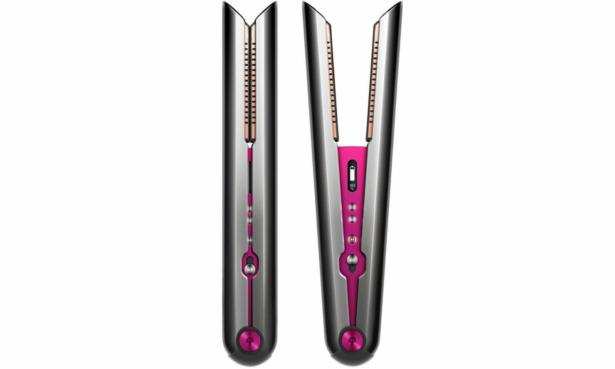 The Corrale are Dyson’s first ever hair straighteners and some of the most expensive on the market, retailing at around £400.

How we tested these hair straighteners

We sent the straighteners to five volunteers, each with a different hair type from straight to afro hair.

This chart shows what the different hair types look like. 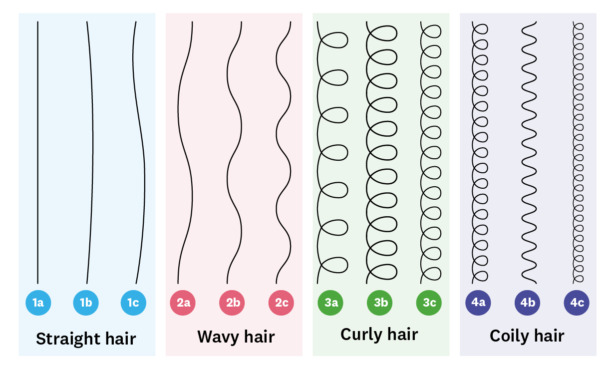 Testers tried both products for straightening and curling. We emphasised the need for them to use the straighteners as they would their own styling product.

We also tested out the different features of both, including the heat-up times, charging time and sleep modes.

Straightening: how they compare

Three out of five of our testers preferred the GHDs for straightening. Testers cited positives and negatives for both, meaning the result on straightening is inconclusive and ultimately comes down to personal preference.

When asked why our testers with type two, three and four hair preferred the GHDs, we had a mix of answers. Despite noting how both straighteners left their hair sleek and soft, testers said their hair looked like it had more static with the Dyson Corrale compared to the GHD Platinum+ Styler.

Two testers also commented on how long-lasting and consistent the results were with the GHDs. One tester was impressed at how straight her hair was after 19 hours and another claimed her hair was straight for days.

Tester (type three hair) – ‘My hair felt and looked really glossy after straightening with the GHDs and stayed straight for quite a long time, at least two full days.’

The Dyson claims to have flexing copper plates that gather hair more easily. However, testers with type two and type four hair both felt that the Dyson plates snagged on their hair during use.

The main factor that made testers with type one and type four hair prefer the Dyson was the speed at which it straightened.

The tester with type four hair said it took only two passes to get her desired straightness compared to three passes with the GHDs. The other tester told us it took them slightly longer to straighten with the GHDs.

Tester (type one hair) – ‘One pass with the Dyson made the hair almost dead straight and it was much quicker than when I normally straighten my hair to get the desired look.’

Curling: how they size up

Like straightening, the result on curling was inconclusive with two testers preferring the GHDs and two preferring the Dyson. One of our testers with type four hair didn’t carry out this test as her hair is already very curly and she isn’t experienced with this curling method.

When we asked our testers with type one and type four hair why they preferred the Dyson for curling they said that their hair glided through the plates nicely, with no stray hairs slipping out.

Tester (type four hair) – ‘Eventually I found that the curls I was able to create using the Dyson were more defined.’

Once the technique was perfected, both testers felt the curls they created with the Dyson looked consistent and neat. However, one tester did note that they wouldn’t be great for novices because the bulkiness of the product made them more difficult to use.

The testers that preferred the GHDs felt that, despite the Dyson producing more natural looking curls, they were harder to use and the curls fell out quicker.

The tester with type two hair said despite using the 210°C setting on the Dyson, as recommended, she still had to go over sections again and her curls dropped quickly.

Tester (type two hair) – ‘I had to go over some sections a few times with the Dysons despite using the same technique.’

Which is easier to use?

The only area in which all of our testers agreed.

GHD was the clear front runner here with four out of five testers citing the battery life of the Dyson as an issue and all testers having to charge mid-way through styling.

Tester (type one hair) – ‘After a while the Dysons did feel quite heavy to hold and the battery went down quicker than I expected when wireless.’

Though testers said the Dyson controls were generally easy to understand, they preferred the simplicity of the GHDs.

Testers also felt that the Dyson’s bulkiness impacted their ease of use. One tester even stated she got cramp in her hand from pressing the plates together.

Tester (type three hair) – ‘When I held them I felt like I had to really press the plates together for the best results, which meant that after about 10-15 minutes my hand started to cramp.’

When we weighed the straighteners we found that the Dyson was 560g when cordless and 1023g corded. This is noticeably heavier than the GHDs at 433g – unsurprising when you consider the battery the Dyson is carrying. 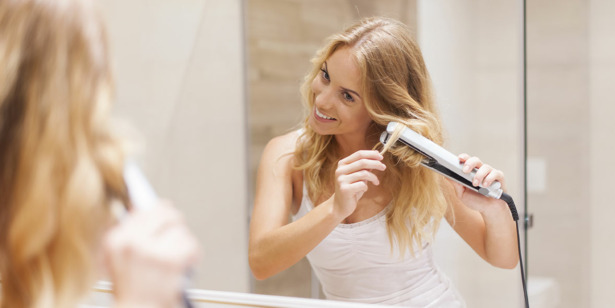 Features: what each offers

Four out of five testers preferred the GHDs overall. The final decision appeared to come down to ease of use and build.

Testers felt the cordless function didn’t add much value to the Dyson Corrale and, in some cases, actually added pressure on testers to speed up their styling. The bulkiness was also an issue.

The simple, lightweight design of the GHDs won testers over despite them often taking longer to straighten than the Dyson straighteners.

However, when it comes to performance it’s not as clear which is best. Testers agreed that both produced great results, leaving hair feeling soft and looking sleek. If you’re still unsure which you prefer, have a look through our photos above.

Where can I buy the GHD Platinum+ Styler and the Dyson Corrale?

You can pick up a pair of these hair straighteners from a number of popular retailers.

As of 5 May 2021 you can pick up the Dyson Corrale at the following sites: