O2 has announced to its customers that it will be introducing a fair usage cap of 25GB when roaming in the EU from August.

Some reports have suggested that this is the first step towards the end of tariff-free roaming but, in reality, this move by O2 should not have you worried and will not affect most customers.

However, EE has announced the return of roaming charges from January 2022, so it’s possible that others could follow suit in due course.

Will O2 now charge roaming fees in the EU?

To keep you informed, O2 will send two texts – one when close to the limit (usually around 80%) and another once you have reached the limit. In truth, this shouldn’t affect too many customers. O2 told Which:

‘Less than 1% of our Pay Monthly customers reach anywhere near 25GB during occasional travel to Europe. If a customer’s UK monthly data allowance is over 25GB, from August 2 they will have a Roaming Limit of 25GB in our Europe Zone. We’ll text them if they get close to the limit, and again if they reach it.’

O2 may let you switch without fees

If you are affected and wish to leave, O2 says that you can do so without paying any early termination fees. This means that you could use this opportunity to switch away if you were looking to but were stuck in a long-term contract before this announcement. You would have to pay off any remaining balance on a device in order to leave.

Thinking of switching? Read our guide on how to switch mobile provider for more, and browse the best Sim-only deals and contracts at Which? Mobile Switch. 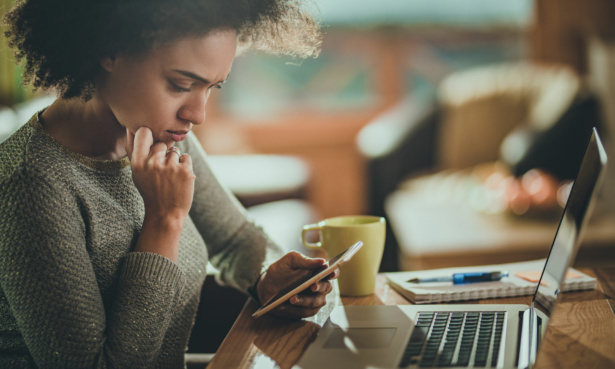 How do other mobile networks compare?

This change from O2 isn’t unusual. Vodafone actually made a similar change in February, introducing a 25GB cap to new or upgrading customers, with customers on higher data tariff subject to a slightly cheaper surcharge of £3.13 per GB.

The table below shows how O2’s fair usage policy compares to a select number of different mobile networks. All surcharges below are subject to a £45 cap, so you will never pay more than £45 a month for roaming unless you request to remove the cap.

*Virgin Mobile calculates fair usage by taking your monthly airtime cost (excluding VAT and any Freestyle loan amount), multiplying by two and then dividing by the current EU wholesale cap. The amount above is based on an unlimited Sim.

As you can see, O2’s change largely puts it in line with others in the mobile network market as opposed to being something outside of the norm. 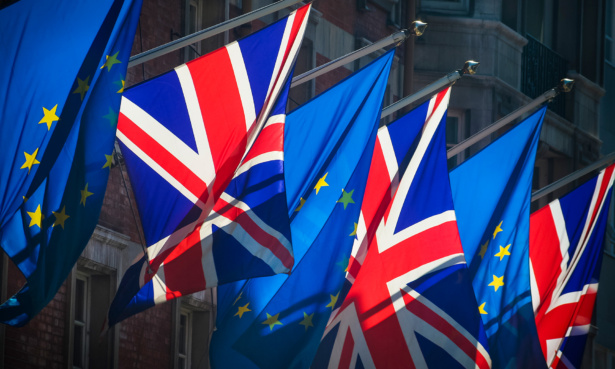 With the completion of the Brexit process, free roaming in the EU is no longer guaranteed. In fact, EE has already announced it is reintroducing roaming charges from 2022.

Currently, roaming is largely based on reciprocal agreements between networks in different countries, or the network having a large presence in a roaming country itself (such as Vodafone in Italy).

Which? will continue to monitor the behaviour of mobile networks, including roaming policies, in order to ensure consumers are getting the best deal possible. 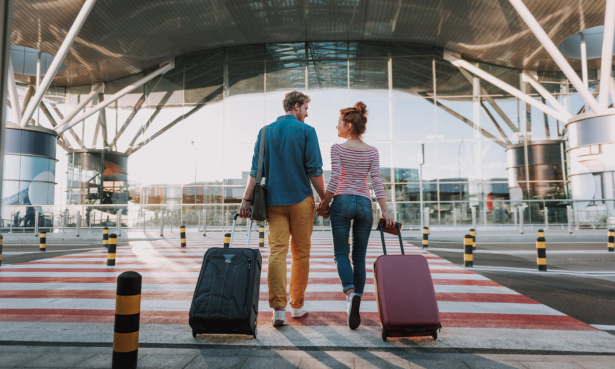 If you’re travelling further afield, you’ll need to pay close attention to roaming charges to ensure you’re not hit with an unexpected bill.

One of the best ways you can save money is by switching to a network that has a strong roaming offer. Which? Switch Mobile has all the latest Sim-only and contract deals from all the major mobile networks.

Our guide on how to prepare your mobile phone for holidays abroad gives you all the information you need on how to ensure your phone is only using the data it needs and that you are keeping your costs down.

It’s also important to watch your usage abroad – read our guide on how to keep track of your mobile data and minutes for some tips.