EE has become the first mobile network to announce that standard roaming charges will return for customers travelling within Europe.

New customers, or those who renew their contract on or after 7 July 2021, will be charged a flat fee to roam in 47 European countries and territories from January next year.

This would mark the first time a UK provider has charged for EU roaming since 2017, when an EU trade deal prevented mobile networks from charging customers extra to use their phones in other EU countries.

Read on to find out more, and what to do if you’re affected.

Discover how well EE did in our guide to the best and worst mobile networks.

What has EE announced?

From 7 July 2021, for new and upgrading EE customers, a flat £2 per day charge will be applied to use the monthly UK allowance of minutes, data and texts when overseas. The only customers who would be exempt from this change are those on an existing contract who have renewed before 7 July 2021, and customers on the more expensive ‘Smart’ and ‘Full Works’ tariffs. It has confirmed that visitors to the Republic of Ireland will continue to enjoy Roam like at Home.

EE customers can also take out a ‘Roam Abroad Pass’ for £10 which lasts 30 days which is cheaper than the standard fee but still represents a large increase in costs for millions of EE customers.

EE said: ‘[The new roaming charge] will apply only to new and upgrading customers signing up to EE from the 7 July 2021 and will support investment into our UK based customer service and leading UK network.’

Rocio Concha, Which? Director of Policy and Advocacy, said: ‘It is disappointing EE is reintroducing roaming charges for customers upgrading or taking out new contracts from next month, and means that holidaymakers could be landed with hefty charges for using mobile data in the future.

‘As the UK continues to negotiate trade deals, it must use this opportunity to lower the cost of roaming for consumers. The UK and EU must also urgently strike a deal on roaming charges to stop companies chipping away at the roaming benefits customers have become used to and to ensure the high charges consumers used to face do not return.’

As of the time of writing, BT Mobile and Plusnet Mobile customers are not affected.

What can I do if I’m affected?

As this change does not impact existing customers immediately, options are slightly limited. EE has confirmed that this will only apply to existing customers at the point of renewal and if you simply let your contract continue after it expires, you will not be subject to the new roaming fees, although it is unclear how long this will remain the case.

Therefore, it may be worth switching to another network if you prioritise free roaming in the EU as part of your service – though only time will tell whether other providers will soon follow suit.

Read our guide to the best Sim-only deals, or use Which? Switch Mobile to find the best Sim and contract phone deals. 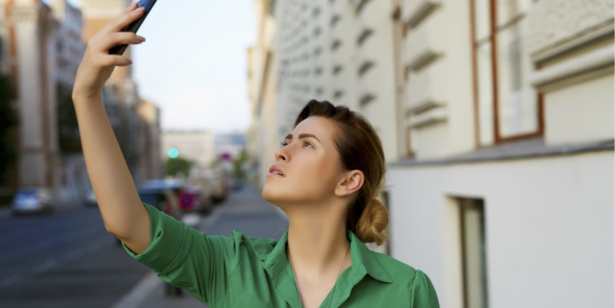 At this stage, no other mobile networks have announced that they will be reintroducing roaming charges, though EE’s announcement is an ominous sign.

It also comes hours after O2’s announcement that it would implement a 25GB data fair usage cap for all its customers, due to come in on August 2. Three has also separately announced that it is cutting its fair use limit from 1st July from 20GB to 12GB per month.

Vodafone made a similar change in February, though these changes are only likely to affect higher data users. 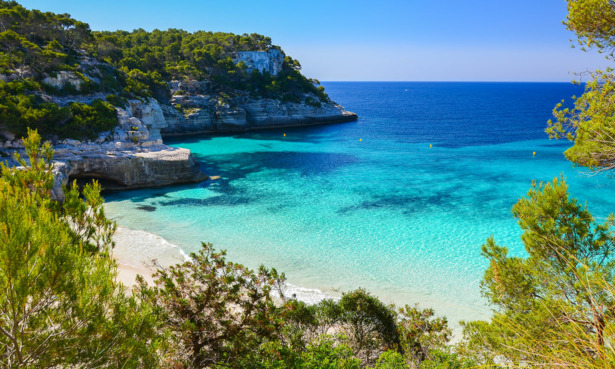 Whether you’re travelling to the EU or further afield, it’s always worth checking before you leave to see what charges you might incur. Even if your provider does allow you to use your UK bundle when roaming in the EU or other countries, you could face further charges if you exceed your bundle, or if the country you’re travelling to is not included in the list of destinations.

Since providers vary in both the cost of data and calls abroad, and which countries they include in any free usage, it may be beneficial to switch to one that better suits your needs.

Read our guide on how to switch mobile provider for more, and browse the best Sim-only deals and contracts at Which? Mobile Switch.

Our guide on how to prepare your mobile phone for holidays abroad gives you all the information you need on how to ensure your phone is only using the data it needs and that you are keeping your costs down.

It’s also important to watch your usage abroad – read our guide on how to keep track of your mobile data and minutes for some tips.