Deliveroo, Just Eat and Uber Eats have changed the takeaway market, and give you access to hundreds of restaurants that deliver to your door with just a few taps on your phone.

These apps are increasingly popular and the pandemic has accelerated their growth. In a survey of more than 2,000 people in the UK, around six in 10 told us that they used the apps a least monthly prior to March 2020, and now it’s seven in 10.

But Which? research shows that the picture isn’t all rosy – orders are also more expensive via the apps. For example, one meal ordered directly from the restaurant and through the apps varied in cost by £11.62.

Here, we explain why ordering with an app can cost surprisingly more than going direct and if convenience comes at the expense of customer service.

The cost of convenience 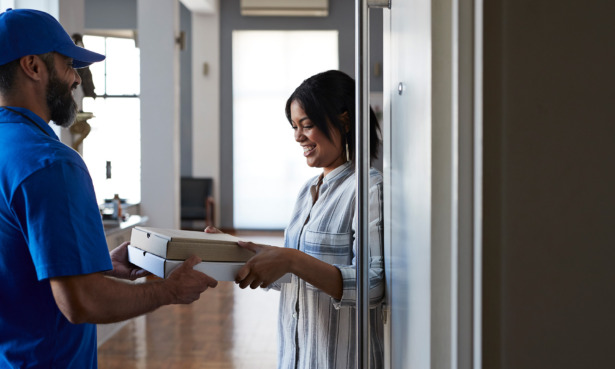 Most of us expect to pay for delivery costs, but our research shows that the apps cost significantly more than ordering directly from the restaurant, even when delivery costs are accounted for.

This is because individual items can vary in cost. For example, at a Lebanese restaurant a chicken shish cost £12.95 when ordering direct. But the same item was £13.95 on Just Eat and Uber Eats, and £14.95 when ordered on Deliveroo.

This difference in cost is down to restaurants charging more to claw back some of the money they pay out in commission to the apps – up to 35% of the value of the total order.

Read more: how much extra will you pay shopping at Sainsbury’s Local and Tesco Express?

The same order from a Lebanese restaurant

We break down the cost differences for the same order, depending on how you have it delivered.

A grocery order from Co-op

Deliveroo and Uber Eats have also added groceries to their platforms. However, our research shows that the price difference between visiting a store and getting a basket delivered can be significant

When we spoke to restaurants on the apps, they told us that they pay between 15% and 35% of the total cost of the order in commission.

George Kontaskos, from the Olive Grove in Cambridge, told us that Deliveroo charges the restaurant 30% commission on orders above £25 and 33% on orders below.

He told us: ‘Deliveroo has replaced the high street. Removing ourselves from Deliveroo would mean becoming invisible to online orders. More than 60% of our sales come through the app.’

Another restaurant, Spicebox, started working with Uber Eats in March 2020 and was offered a 0% commission rate for the first 40 days. Grace Regan, co-owner tells us that ‘Uber Eats threw us a lifeline’.

The convenience of these apps is undoubtedly appealing, but customers also reported frequent issues with orders – 59% of Deliveroo users said they’d had problems with orders in the past 12 months.

For Just Eat and Uber Eats, it’s 53% of customers.

The most common issues were late delivery, cold food and missing items. But when they tried to complain, many customers found themselves being passed back and forth between the apps and the restaurants to resolve the issue.

How to resolve an issue with a delivery 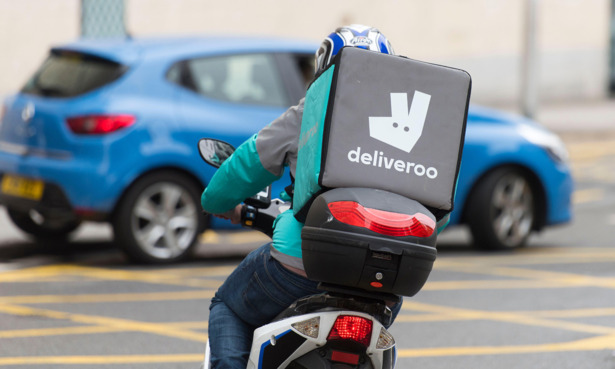 Adam French, Which? senior consumer rights editor, tells us: ‘If you’re due a refund, consumer law is clear you should get it in the same way you paid in the first place – don’t accept a credit or voucher in the app if that’s not how you paid and it’s not what you want.

‘Food delivery apps should do more to make the responsibilities of the restaurant and their own clear, so customers aren’t caught between the two.‘

Next time you fancy a takeaway you should be aware that the undoubted convenience offered by a delivery app comes with a hidden additional cost.

Ordering direct from local restaurants is often cheaper, the restaurant will receive all the money and, if anything goes wrong, it might be easier to resolve.