With the government’s ban on the sale of new diesel and petrol cars just over eight years away, the huge difference in upfront costs between electric cars and their petrol-powered counterparts risks buyers ignoring greener cars entirely.

We recently surveyed 3,619 members of the public and found 41% were open to switching to an electric car. However, a sizeable 34% said they were put off by the amount of money they would need to buy the car in the first place.

To see how wide a price gap exists between electric and petrol cars, we took a closer look at models from two brands, Mini and Peugeot. We factored in the base price and three-year running costs for each car to see how long it would take to recoup the extra money you pay for an electric car upfront. Keep scrolling for the results.

Electric vs petrol cars: how big is the price gap?

To find the answer, we compared three electric cars to their petrol counterparts, taking into account the initial cost of buying and ongoing running costs (fuel, VED cost and servicing) over three years.

One of the main justifications for the high price of electric cars is how much cheaper they are to run, but even after factoring that in, the extra cost of purchase can be huge. Plus, despite the government’s Vehicle Excise Duty (VED) and plug-in car grant, it still takes years to recoup the money.

The Peugeot 208 is the second-smallest model in the French brand’s line-up, after the 108 city car. Opt for the Peugeot e-208 and there’s only one configuration: a 100kW (equivalent to 136hp) model with a 50kWh battery. 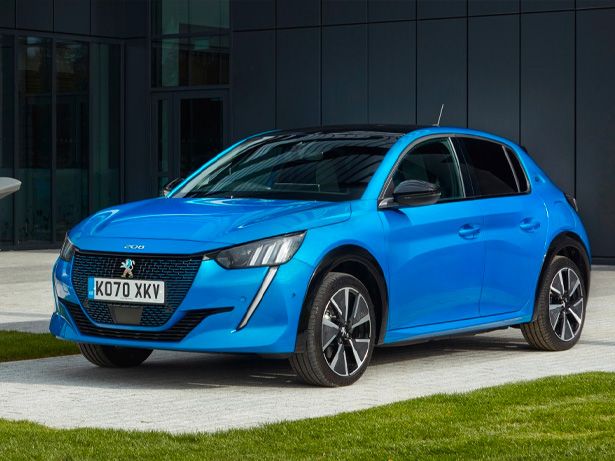 The Peugeot 208 costs £2,546 more to run over three years when compared to its electric rival.

The smaller difference in upfront cost between these two cars means it won’t take you as long to recoup your costs. However, you’ll still be waiting more than six years before you start seeing the cost benefit of buying the electric version.

Find out if either of these cars impressed us enough on the road to earn Best Buy status – consult our Peugeot e-208 review and Peugeot 208 review.

The Peugeot 2008 is a small crossover based on the current 208 small hatchback. The entry-level model features either a 1.2-litre petrol engine devloping 101hp, or the same engine tuned to 131hp. The electric alternative runs off a 136hp motor coupled to a 50kWh battery pack. 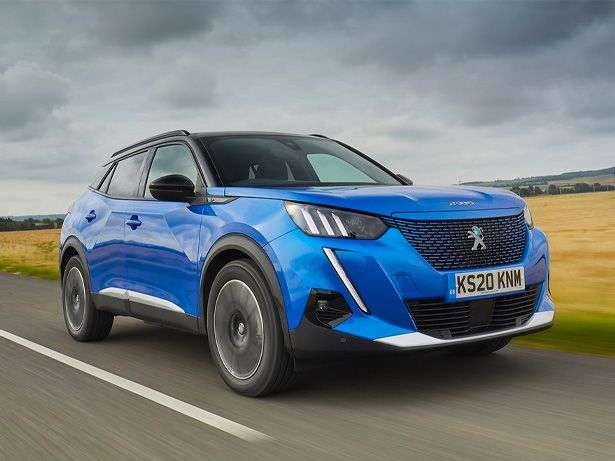 The Peugeot 2008 costs £2,173 more to run over three years. The petrol option is close to the e-208 in terms of price difference (both in initial cost and running costs), but you’ll be driving the e-2008 for 8 years before you enjoy the financial rewards of going electric.

What does Peugeot say?

After sharing our findings with Peugeot, a company spokesperson said: ‘The majority of Peugeot customers in the UK who buy a new e-208 or e-2008 finance it through a Personal Contract Purchase (PCP) over three or four years where their vehicle is changed at the end of the agreement.’

We’ve taken both of these cars out on the road and scored them on ease of driving, performance and comfort. Have a look at our Peugeot e-2008 review and Peugeot 2008 review.

Although the Mini One and Mini EV are not fully like-for-like, with the latter boasting superior equipment and performance, they both represent the cheapest petrol and electric models from the brand. 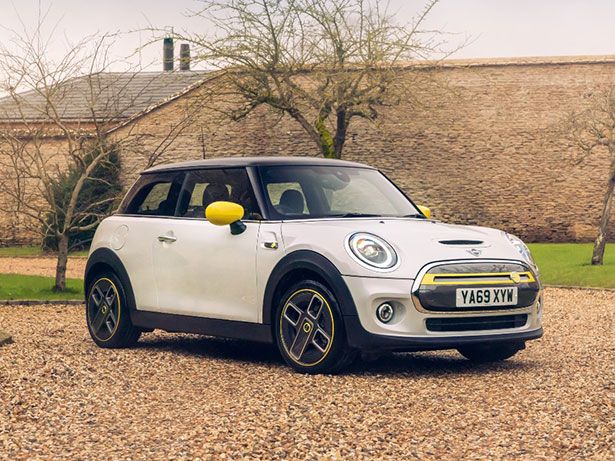 Compared to the Mini One, the Mini EV (pictured above) costs £9,395 more upfront.

The petrol-powered Mini One costs £2,591 more to run over three years, which is largely due to fuel costs. In fact, based on driving a car 9,000 miles a year and our own fuel economy figures, we found that the petrol vehicle would run you £3,460 in fuel bills. The electric alternative would cost just £1,467 to run over three years.

However, that still means it will take more than a decade to recoup the extra cost paid to buy the Mini EV in the first place.

What does Mini say?

We reached out to Mini with our findings. A company spokesperson told us: ‘To provide consumers with the fairest understanding of the cost of Mini Electric ownership, it should only be compared with its like-for-like model, the Mini Cooper S.’

To see how both of these cars performed in our expert car tests, check in with our Mini EV review and Mini One review.

The benefits of buying an electric car

Our pricing research shows that buying an electric car doesn’t necessarily guarantee you’ll save money in the long run. Yes, you’ll pay less for fuel each year, but the high price of purchase makes that all but redundant.

Looking beyond the finances

Fuel costs aside, we need to consider the environmental benefits of investing in an electric vehicle.

The continued use and sale of petrol and diesel cars is a disaster for the environment and far from sustainable, hence the government’s pledge to stop selling new models by 2030. According to the Climate Change Committee, 12 million electric cars will be on UK roads by that time.

Our latest survey shows that many drivers want to make sustainable choices when they buy a new car, but electric cars are too expensive for thousands of motorists across the country. Unless the price drops, petrol and diesel cars will continue to sell when the trend should be moving towards electric.

Tempted by an electric car? Have a read through our guide on the best electric cars for 2021 to see what your budget allows for.

How we got our running cost figures

The figures for three-year running costs include fuel prices, servicing and taxes. We also factored in the Vehicle Excise Duty  (VED) and the government grant on electric cars of up to £2,500.

We used average mileage data from our car survey (9,000 miles was the average annual pre-covid mileage) plus fuel economy data from our independent tests to calculate how much fuel each car would use over three years.