Recent Which? testing has uncovered a potential safety issue with the Furo X folding electric bike from FuroSystems, leading to the bike becoming unstable while riding.

Read on for more detail on the issue, what Which? is doing to identify the extent of it, and what you should do if you have one of these bikes. 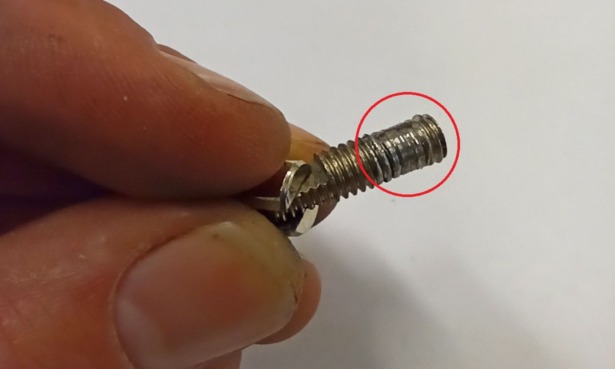 The front and rear sections of the Furo X are connected by a central hinge, allowing the bike to fold in half for easier transport and storage. When riding, the two sections are meant to be held firmly together by a central latch.

The Furo X folding e-bike started to show stability issues during our standard test ride – the bike deformed when pedalling and taking corners. When braking, a gap appeared between the front and rear sections of the bike at the central hinge.

One of our lab experts described riding the unstable bike as ‘immediately feeling that something is wrong and that the bike is not safe anymore’.

On closer inspection of the hinge, our lab expert found that a bolt in the central hinge was damaged, with part of the thread worn away (as highlighted in the image above).

The bike was new when tested, and it is too early in the bike’s lifetime to occur due to wear-and-tear from normal use.

What caused the damaged bolt?

In our lab’s expert opinion, the fault is most likely to have occurred due to the tension in the central latch being too high as it was sold, meaning the folding and unfolding of the central hinge may have damaged the bolt.

The force required to close the central latch was similar to other folding e-bikes we’ve tested, and early failure was not observed in them.

The Furo X allows for adjustment of the force needed to close the central latch, however instructions provided with the bike state: ‘do not modify your bike frame’ with no mention of the correct procedure to adjust the central latch.

If it’s possible for the bike to be sold with parts of the bike frame incorrectly set – as our testing suggests – we believe instructions on how to rectify this should be included.

We contacted FuroSystems with our findings. It said:

‘We have not seen this specific issue with our customers yet and it does seem to be an assembly error or specific part manufacturing fault. We are confident it is unlikely to occur again, however, we will be keeping a close eye on this and making sure we are ready to deal with any arising faults of this type.’

What should I do if I own a Furo X folding e-bike? 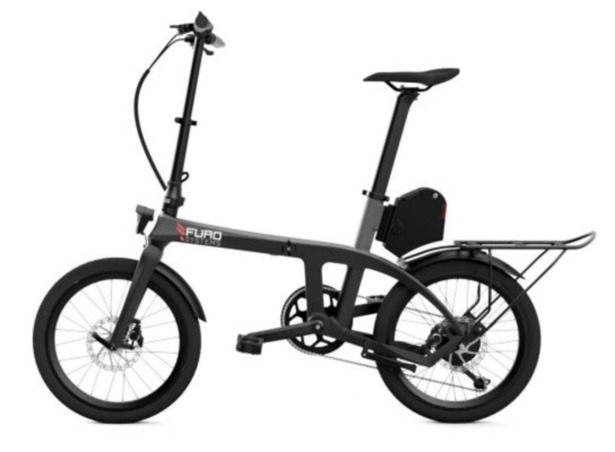 FuroSystems advised anyone who experienced this issue to contact customer support at furosystems.com/contact, call 0153 180 0280 or email info@furosystems.com.

It said: ‘We will be happy to have this fixed for you specifically as this would fall under warranty. We will be able to give you the relevant advice to fix it and prepare the necessary steps.’

We are carrying out further tests to identify the extent of this issue.

Purchased a faulty product? Our expert advice to help you get a refund, repair or replacement

How did Which? uncover the problem? 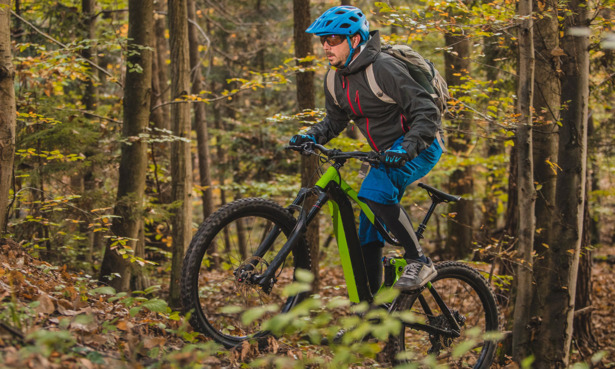 When reviewing e-bikes, Which? goes the extra mile to put them through their paces. It is our rigorous tests that allowed us to uncover this potential safety issue.

Our lab experts take each bike out for several test rides to find out how good the e-bike motor is, how easy it is to accelerate and get up steep hills. We also rate folding e-bikes on their handling, comfort, and motor noise.

We then go one step further and also test the bikes under strict lab conditions.

Factors that could influence how well an e-bike performs, such as wind resistance and different rider weights, are accounted for. By testing every e-bike under the exact same conditions, we can provide accurate and comparable results for motor performance and battery life.

We also test the stability of folding electric bike frames, and assess the quality of the hinges to make sure only well-built folding bikes get our top recommendation.

Should owners of other folding e-bikes be concerned?

While we are concerned about the potential safety issue identified on the Furo X, there is no evidence this issue affects other models of folding e-bike.

We are keen to hear from folding e-bike owners. If you have experienced a similar problem with the central hinge or latch on your folding e-bike, please get in touch by emailing yourstory@which.co.uk