‘Waste not, want not’ might be an old adage, but it’s more important now than ever. Globally, we throw away around 1.3 billion tonnes of food every year. Apps like Too Good To Go, Olio and Karma all hope to make a dent in that pile of waste.

While some of the food waste we generate has to go in the bin – the mouldy carrots hiding at the back of your fridge, for example – plenty of the food we throw away is perfectly edible. Food waste apps connect users with restaurants, cafes and shops that end the day with leftovers that they can’t sell, and would otherwise go to landfill.

Why bother? Not only does mass food waste put enormous strain on natural resources, but it also generates greenhouse gas emissions. If food waste were a country, it would be the third biggest global emitter of greenhouse gas – that’s six times as much as the aviation industry.

To find out how useful these apps are in practice, video reporter Harry Kind spent an entire week eating nothing but food waste. Watch the full video above to see his verdict and decide whether you’d like to give them a go.

Too Good to Go 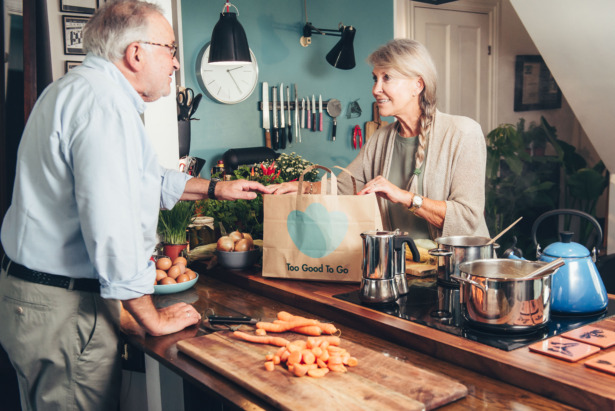 Too Good To Go is the most popular of the food waste apps, and claims to have almost 50 million users worldwide. It’s free to download, and users can choose from a range of nearby eateries and shops offering ‘Magic Bags’ for sale at certain times of the day, often just before closing time.

These are usually advertised as being about a third of their full value but prices can vary, often in the customers favour. The catch is: you don’t usually know what food you’ll actually get in the ‘Magic Bag’ before you pay for it over the app and collect it from the retailer.

The app covers most of the big coffee chains: Caffe Nero, Costa, Starbucks and Pret all are listed, as well as Greggs, Morrissons and hundreds of independent businesses.
Watch the video above to see how it worked for Harry.

Trying to live more sustainably? It doesn’t have to be hard work – sometimes small changes are all you need for a big impact. We’ve asked the experts, and here are the 10 best, simple ways you can be more sustainable at home 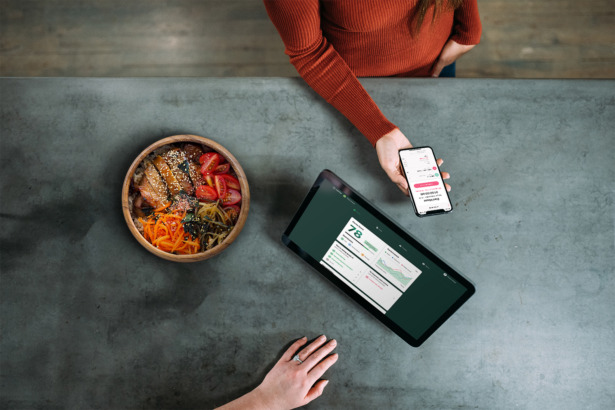 Karma prioritises choice over savings: the app allows you to purchase specific food items that are going to waste and pay around half price for them at certain times.

It’s free to download, and you pay for the products you order over the app and then collect them from the store.

It doesn’t have nearly the range as Too Good To Go, so you’re likely to have limited choices if you’re outside London.

Find out more in the video above. 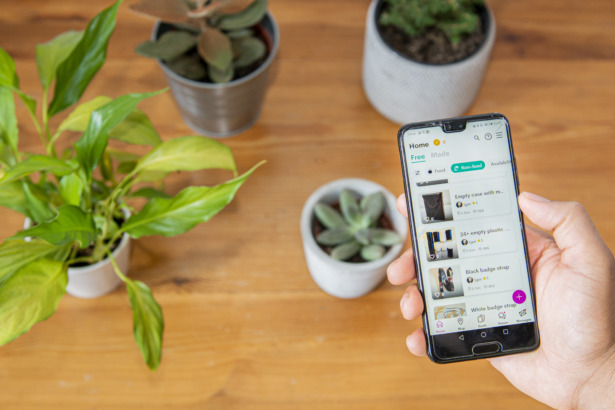 Of all the apps our video reporter Harry tried, Olio has more community spirit. While it’s free to download, there is the option to pay for extra features with a subscription. Olio charges larger businesses to list on its app, but recently set up a user subscription model to help cover its costs.

Its remit is larger than the other two apps, which only focus on food waste. Olio users can list and collect both food and non-food items in three sections.

The first is for free giveaways of both food and non-food items by local individuals or businesses (called ‘Food Heros’), the second is for borrowing items listed by neighbours and the third, called Olio Made, is set up for local makers to sell homemade crafts and food products.

Harry found that a lot of his nearby food listings were donated by Tesco at the end of the day. In the evenings, volunteers at the supermarket listed products that would otherwise go to waste, which app users snapped up and collected the next day.

Because the grocery products were at or past their best before dates, he found he needed to make quick use of them.

Watch the video above to get our full verdict.

Find out more: ‘Use by’, ‘sell by’ and ‘best before’ dates and the new ‘sniff test’ label designed to cut the UK’s food waste problem

There are lots of ways you can be a more eco-friendly consumer, in all sorts of areas. We’ve collated our expert tips to make it easier for you to get more sustainable living advice from Which?.