With a reported two billion monthly active users, WhatsApp is the most popular mobile messaging app in the world. However, the latest update to the app means that some older Android phones and iPhone models won’t be able to use it anymore.

If your current smartphone is so old that it’s affected by these changes, you’re due an upgrade. Aging phones aren’t supported by security updates, which leaves them exposed to hackers looking to steal your personal information.

Below, we take a look at the updated requirements for WhatsApp on mobile. Plus, we have details on our free security support tool, which you can use to see if your mobile is still safe to use.

Find out why phones over two years old could put you at risk: read our guide to mobile phone security.

Can my mobile phone run WhatsApp?

As of November 2021, you won’t be able to use WhatsApp on an Android phone running OS 4.0.4 (Ice Cream Sandwich) and older.

If you’re on iPhone, you’ll need iOS 10 or later. WhatsApp claims you can expect ‘the best experience on a smartphone running the latest version of iOS’, which is iOS 15 at the time of writing. 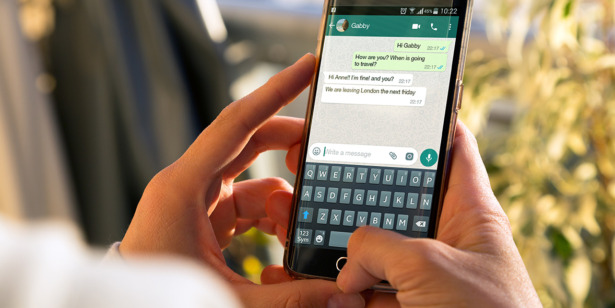 Why has WhatsApp stopped working?

If WhatsApp isn’t working on your phone, there are a couple of potential causes:

For expert tips on sorting out your wi-fi, consult our guide on how to fix your broadband.

Why are old phones not supported by WhatsApp?

As WhatsApp continues to add new features to its app, it’s inevitable that much older, slower phones get left behind. These devices are powered by retired processors and generally have limited internal storage.

However, just because your phone doesn’t currently support WhatsApp doesn’t mean you’re out of luck – an OS update may solve the problem.

For example, we’ve seen some articles state that Apple’s iPhone 6s (below) won’t run WhatsApp. This is misleading. Out of the box, the iPhone 6s runs iOS 9, which isn’t compatible with the messaging app. However, take a trip to the Settings menu and you can update the iPhone to iOS 15.1, which works fine with WhatsApp. 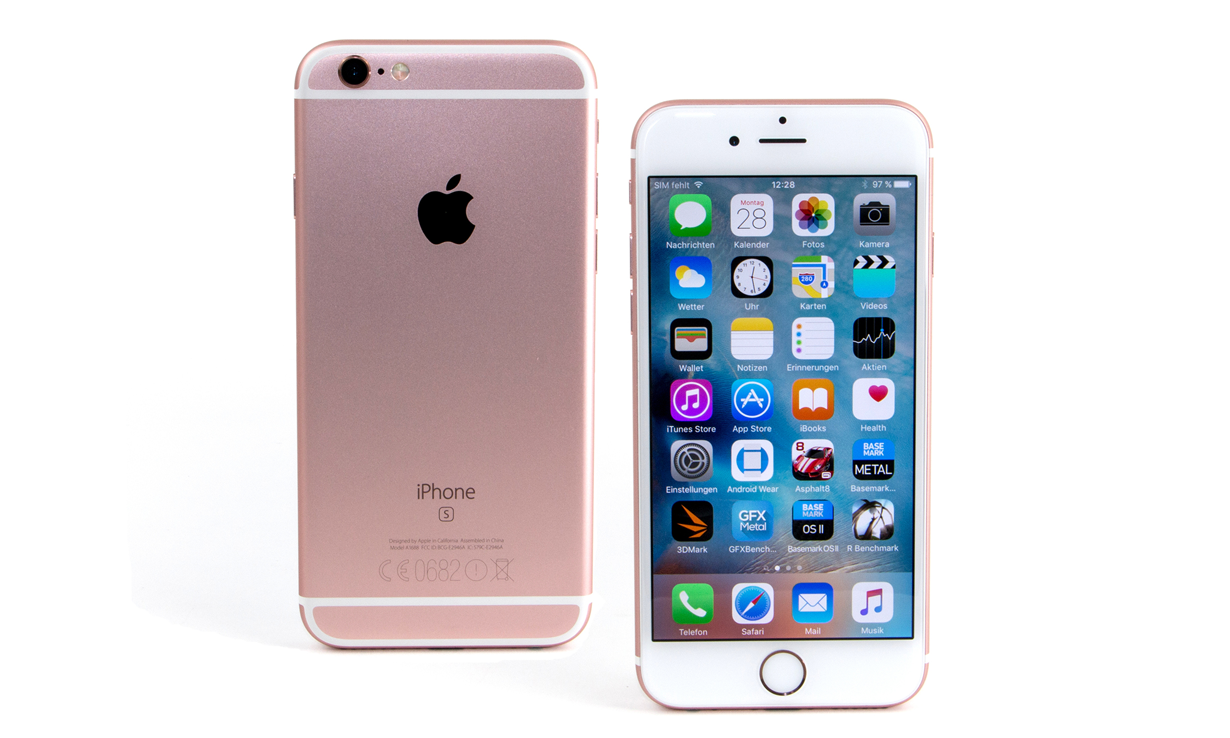 Looking for an alternative to WhatsApp? Read our guide to the best chat apps.

To see if well-known apps are doing a good job of supporting older devices, we’ve picked out 20 of the most popular, free apps on iOS in the United Kingdom.

Take a look at the table below and see which apps support older iPhone models.*

Interestingly, if you’re still using an iPhone 4 (below) or earlier, you won’t be able to access the NHS App, which is proving invaluable as the country deals with the coronavirus pandemic. This is because the app doesn’t play nicely with phones that aren’t running iOS 9 or later. 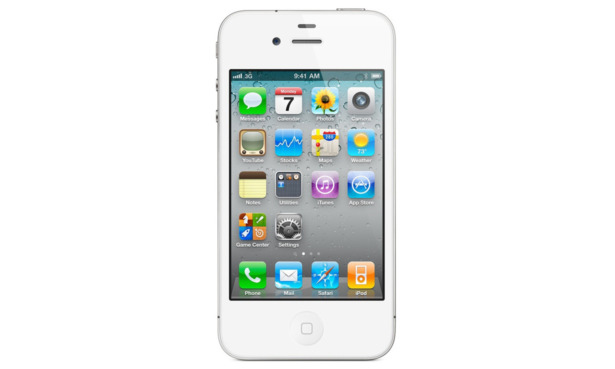 Certain Google apps are also unavailable on older iPhone models. Both Gmail and Google Maps are incompatible with the iPhone 5C, which can only be upgraded to run iOS 10.3.3.

If you want to keep watching TV shows while you’re traveling, your iPhone needs to be running iOS 14 or later. That means iPhone 6 Plus owners are out of luck.

Not sure which version of Android or iOS you’re using? Find out how to check your phone’s operating system version.

We’ve picked out some popular apps among Android users to see if they’ll run on older Android models. *

As you can see, the majority of the popular apps we’ve highlighted are compatible with Android 5.0 (Lollipop) or higher.

But that means popular apps including Amazon Prime Video, PayPal and even the NHS app won’t run on phones still stuck on older OS versions – KitKat (launched 2013) or Jelly Bean (launched 2012), for example.

Plus, not every operating system is still supported by Android with security updates. Android Oreo (8.1), Pie, 10, 11 and 12 are receiving security updates, but other systems are untouched. That means that, potentially, hackers could take advantage of flaws in the aging tech to target your personal information. 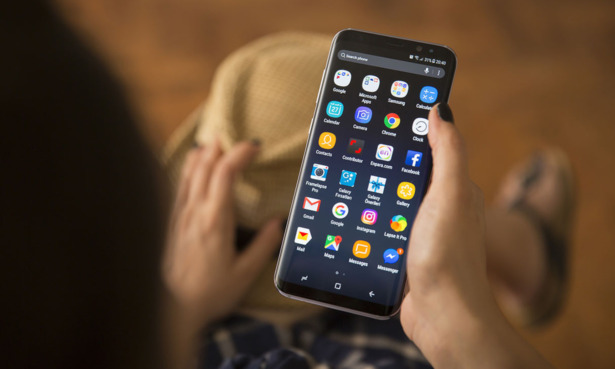 You may struggle to open or use banking apps on older smartphones, which means you’ll have to use a PC (or another phone) to check your account.

Here’s an overview of the system requirements for popular banking apps here in the UK:

If, on paper, your phone is compatible with the banking app but still runs slow, head to your app store and make sure you’re using the latest version.

Unfortunately, the problems you may encounter if you’re using a phone that’s too old go beyond your favourite app being no longer supported.

A mobile phone can stop receiving important security updates after as little as two years – though depending on the brand and model you buy, you could benefit from five or six.

If your aging phone has reached a point where it’s no longer supported by security updates, you’re a much easier target for hackers looking to get their hands on personal data.

To see if a phone you own or are looking to buy is still secure, look it up in our mobile phone security tool.