Black Friday is on 27 November 2020, and the sales will soon be in full swing. Which? will reveal all the latest Black Friday deals when they become available.
ES
Ellie Simmonds

This year, Black Friday falls on 27 November 2020. You can expect to see shops competing to bring you the best deals, and shoppers competing to get them in their trolley.

If you're on the lookout for a bargain tech or home product this year, we've got you covered.

Here, we will reveal the best deals that we've spotted so far and explain how Black Friday began.

Check out our latest Black Friday news for the biggest and best bargains from the team at Which?.

Our expert pick of the best deals from last year

UK shops have since caught on to this trend and it was brought across the pond a few years ago. Between 2010 and 2013, Black Friday gradually built up momentum in the UK. In 2014, Black Friday was the peak pre-Christmas online sales day.

In 2015, 2016 and 2017, increasing numbers of retailers launched sales in the days leading up to Black Friday – extending the peak period further still.

Shops don't typically announce their Black Friday plans until fairly close to the big day, so we'll release news as we get it to tell you where the best deals are.

Set your alarm early if you plan to shop on the high street this Black Friday – some UK stores opened their doors as early as 6am last year.

This year, Cyber Monday is on 30 November. It follows Black Friday and continues the bargain-hunting frenzy.

Cyber Monday started in 2005, when the National Retail Federation, an American trade association, noticed a spike in online sales on the Monday after Thanksgiving.

Online deals can be a minefield if you don’t know what you’re looking for. We have thousands of product reviews designed to help separate the genuine bargains from dubious discounts. We test hundreds of products, from cut-price coffee machines to newly reduced tablets.

Get a great deal on Black Friday 2020

Amazon, Argos, Boots, Currys, Debenhams, Halfords, House of Fraser, John Lewis, Littlewoods, Morrisons, Tesco and Very have all offered Black Friday deals in the past and are likely to do so again.

Our research has shown that while Black Friday offers can look too good to miss, they don't always represent great bargains. Some discounted products aren't actually models worth buying, while others can be found for cheaper prices at other times of year.

Make sure you look at our reviews to find out how well products will work once you get them home. If you're still interested, look into the normal price for that model to make sure it's a good deal.

Armed with this knowledge, you'll be able to spot a real bargain when the discounts hit the shops – you don't want to be left with a cordless vacuum cleaner that only lasts five minutes or a mediocre TV that was discounted by only a few pounds.

Find out more - see how to check if a Black Friday deal is real.

LATEST NEWS IN Which? Shopping food and drink See all News 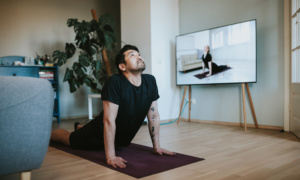 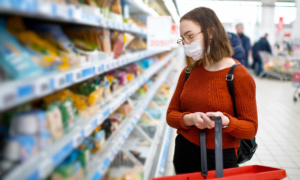 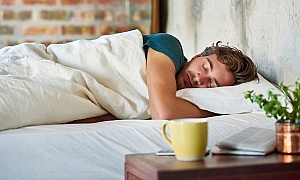 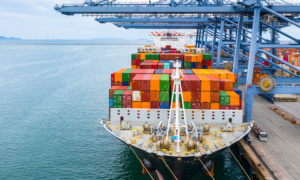