How to buy the best bridge camera

The best bridge cameras offer a high-end experience without all the costs that come with a DSLR or mirrorless camera and their interchangeable lenses. We explain what you need to know.
JM
Jake Massey
In this article

If you're looking for a step up from a compact or phone camera but you're not ready for an expensive DSLR or mirrorless camera, a bridge camera can be a brilliant in-between choice.

They're typically cheaper than DSLR and mirrorless cameras, with their interchangeable lens systems that can bump up the costs; some bridge cameras even cost less than your average compact camera. That's not always the case, though – some models have large sensors and specialist lenses that can put them over £1,000.

Here, we look at what makes a great bridge camera and highlight features to look out for.

Take a look at our best bridge cameras, to discover the models that Which? recommends.

What is a bridge camera?

Cheaper and easier to use than a digital SLR, they offer more advanced features and manual controls than you'll find on standard compact camera. They have versatile lenses with a powerful optical zoom capability – some models offer whooping zooms up to 50x.

This makes them a good choice for photographers who like the simplicity of a compact camera but want more scope in lens focal range and creative manual features without having to make the leap to a costly DSLR.

Bridge cameras vary in size, but they're generally comparable to a DSLR camera. You'll need to operate the camera with two hands and put it into a bag that's big enough to store it in.

Since they're much bulkier than compact cameras, they're a bit more cumbersome to travel with, though not as much so as lugging around the multiple lenses that come with a DSLR or mirrorless camera.

Is a bridge camera the right choice over a DSLR or mirrorless camera?

If you're looking to buy a new camera, you'll come across three main groups: compact cameras, bridge cameras and interchangeable lens DSLR or mirrorless cameras. The right choice for you will depend on what you want to use the camera for and how much you're willing to spend – we've highlighted the key aspects of each group below.

If you need a camera you can pop into a pocket or a bag while you're on the go, a compact camera can serve you well.

Decent compact cameras have automatic settings that are a breeze to use, hence their nickname 'point and shoot'. Their lenses are fixed and their small, lightweight bodies house smaller sensors and more rudimentary tech.

You can grab a decent compact camera for £200-£300, but most Best Buys we've found are £300-£900. Compact cameras that cost more than £1,000 are available too; these usually pack serious quality into their tiny frames, but if you're spending this much you might want to consider the step up to a bridge camera.

If you want an upgrade from a compact camera but you're not ready to buy a DSLR or mirrorless camera, these cameras can effectively 'bridge' the gap.

Bridge cameras have fixed lenses you can't swap out, and they're heavier than compact cameras, but they offer picture quality and manual shooting options that feel high-end. Some bridge cameras come with so-called 'superzoom' lenses, which let you focus in on faraway subjects (see 'What makes a good bridge camera', below).

Serious photographers generally rely on high-end cameras which have the largest sensors, the most advanced tech and interchangeable lenses that open up different focal lengths and shooting styles.

Both DSLR and mirrorless cameras offer this functionality; the choice is a matter of preference.

Prices vary enormously. Entry-level cameras start as low as £300, but most fall in the £600-£1,000 range. These generally have Micro Four-Thirds or APS-C sensors. These improve picture quality due to the sensor size, which absorbs more light than older, smaller sensors.

If you're willing to pay more than £1,000, you'll get increasing levels of cutting-edge tech and the largest sensors you can buy, to deliver professional quality. Some cameras in this group cost as much as £4,500.

Our guide on which type of camera to choose has more insights on different types of digital camera, to help you make the right choice.

What makes a good bridge camera?

One of the best reasons to invest in a bridge camera is the generous range of features. Bridge cameras have many more functions and settings than you'll find on a standard compact digital camera, and these can help you take better photos.

How much should I spend on a bridge camera?

You can find bridge cameras for under £150, but spending more will get you a larger or more capable sensor and a longer or more versatile zoom lens. Our Best Buys range from £750 to £1,500, but we've also reviewed cameras that score pretty well that cost less than £300.

The rise of mirrorless cameras has had quite a big impact on the bridge camera market. We're seeing DSLR and mirrorless cameras that now cost as little as £300, and the opportunity to buy new lenses to customize with makes this an appealing investment for people holding onto their camera for the best part of a decade. Manufacturers are managing to cram bigger sensors into entry-level models, making professional-standard photography less prohibitively expensive.

One of the consequences is that we're seeing fewer bridge cameras being released. So when you're considering how much to spend on a bridge camera, you should be thinking about what DSLR or mirrorless cameras of an equivalent price have to offer, and what the likelihood is that you'll want different lens options.

You can compare all the bridge cameras we've tested, from the budget to the premium, by looking at our bridge camera reviews.

Which bridge camera brand to buy – see how the brands fared when we pitted them against each other. 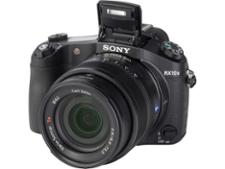 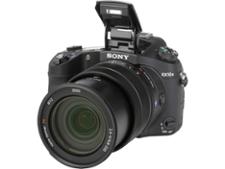 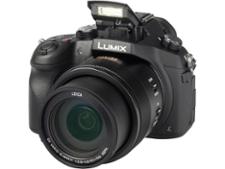 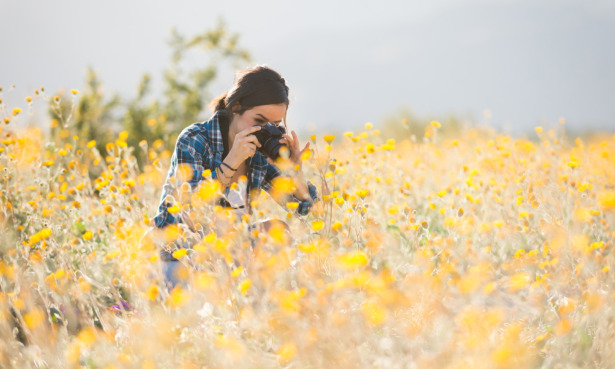 How to take great wildlife photography for spring 2021 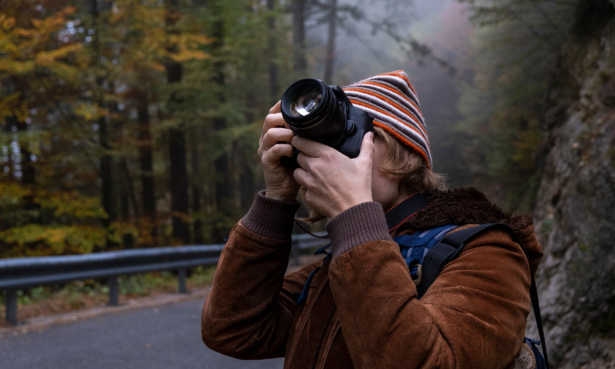 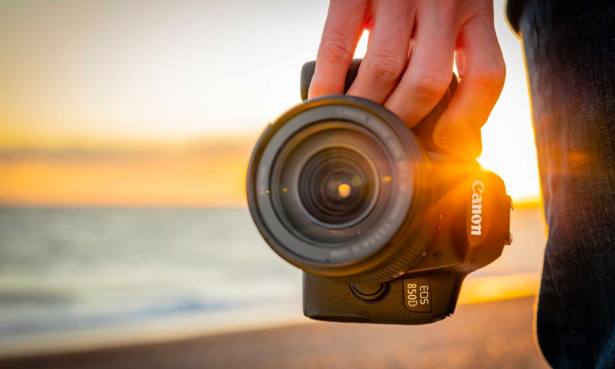 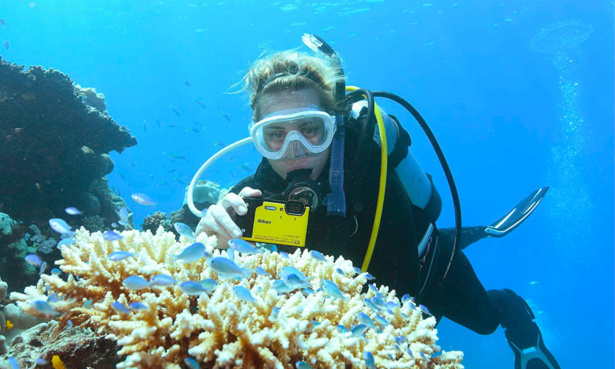 Should a waterproof compact camera be in your beach bag this summer?