See which Amazon Kindle and Kobo ebook readers support PDF, ePub and AZW files, along with digital newspapers and magazines.
Tom Morgan
In this article

While there's no shortage of ebook readers available, not every model to pass through our test lab can handle every type of file.

The most popular formats you're likely to encounter using an ebook reader include:

Read on as we take a closer look at which popular ebook readers from Amazon and Kobo are the best performers when it comes to compatibility.

PDF files are commonly used in a work environment. They can include images, graphics and interactive buttons, and can be password protected. Listed below are the ebook readers that support PDFs and that are currently on sale as of 2019.

Amazon and Kobo are the only big names still producing ebook readers, and both brands make devices that support PDFs.

Kobo's ebook readers offer a fairly basic experience when it comes to viewing PDF files. You can expect some slowdown if you're opening a large file, and in some instances we've found that margins eat up a fair chunk of display space, particularly on the Kobo Aura One. You can manually use the zoom slider to improve things, but it can be a little fiddly.

If you're reading a PDF that contains lots of images, you'll have a better experience using an ebook reader with a large screen. The Kobo Forma has the biggest screen on the market, at eight inches. If you're reading on a smaller device, such as the regular Kindle, turning the reader into landscape orientation can improve things, and you can also try zooming in. Because ebook readers aren't as powerful as tablets, the process of swiping through image-heavy documents can sometimes be sluggish.

All of Amazon's ebook readers support the AZW format, which is exclusive to the Kindle range.

AZW files are capable of storing page bookmarks, and can also remember where you were when you last read a particular title. If you download an ebook from Amazon's store, the file will be DRM-restricted (locked to the account that purchased it), so it can't be transferred between Kindle accounts unless you have activated Family Libraries that shares books between different people in the same household. To find out more on Amazon's ebook reader range, head over to our Which Kindle should I buy? guide.

You can borrow ebooks from most public libraries using a system called Overdrive, shared in the ePub format. The only company selling ebook readers in the UK that support this is Kobo, and its most recent devices support it with a built-in Overdrive while the rest will require manual downloading of borrowed books from your computer to the ebook reader. To get access to Overdrive, you'll need to be registered to a local library (you'll probably need to provide the library with proof-of-address) and have an active library card.

Although you can borrow Kindle books from public libraries in the United States, this service is yet to reach the UK. Even so, it's still possible for Amazon Prime members in the UK to use the Kindle Owners' Lending Library at no extra cost. The service currently lists more than 600,000 titles. Plus, signing up to Amazon Kindle Unlimited for £9.99 a month unlocks access to a million books, according to Amazon, as well as audiobooks.

Ebook readers can deal with more than just regular books, as some popular models also support magazines and digital newspapers.

Amazon clearly has the advantage over Kobo in this regard, as none of Kobo's ebook readers allow users to download and view magazines and newspapers. Kobo used to feature magazines via a service called Texture, but this was shut down a few years ago. Of course, you could read magazines in PDF format if your magazine of choice provides PDF digital editions, but the experience is unlikely to be smooth or easy.

While it's great that Kindles allow you to read magazines, the black-and-white screens mean images will lose their impact. But if you're only interested in the words, it's a handy feature to have.

The best way to read magazines is on a tablet, with apps such as Google Play, Readly and Apple Newsstand all offering premium magazines. 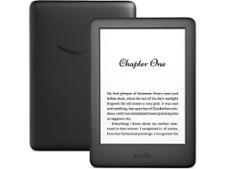 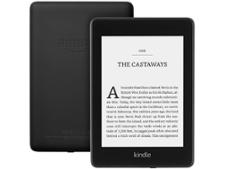 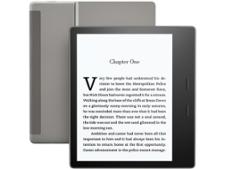 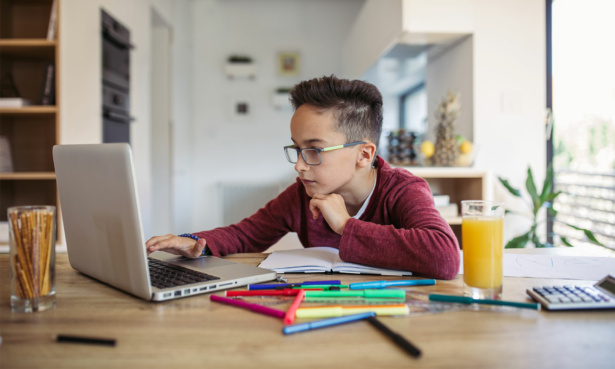 Best cheap laptops under £200 for children 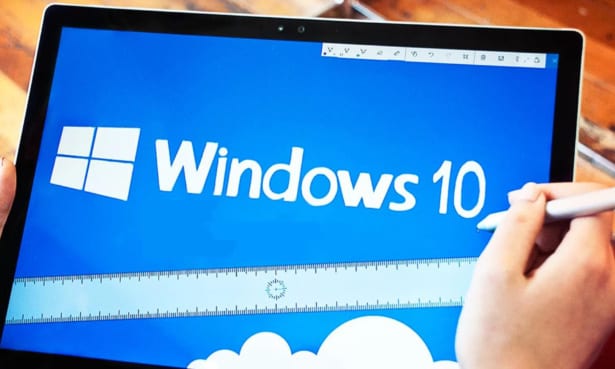 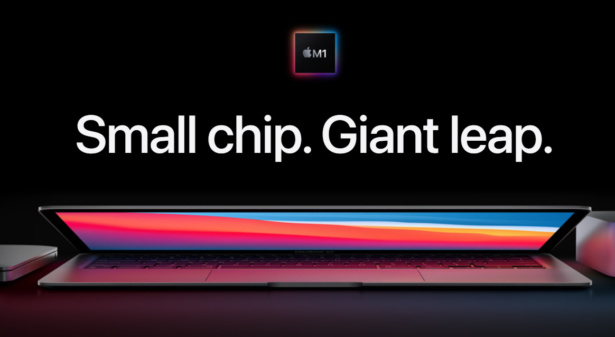 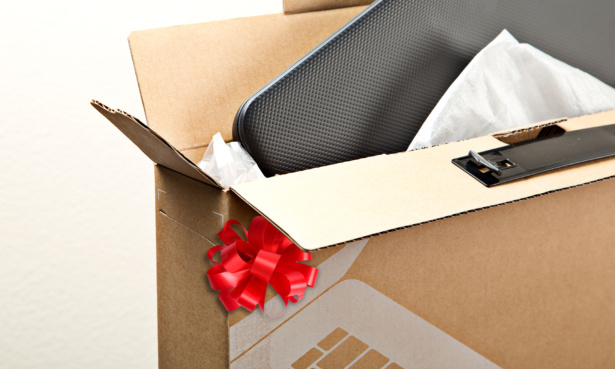