Avro Energy says it offers simplicity and doesn’t charge exit fees on its tariffs. But is Avro the best energy company for you?
W
WhichEditorial team
In this article

Avro’s founders said they set up the firm to tackle consumer disadvantage in the energy market, particularly around suppliers using complex concepts and terms. It pledged to be ‘a different approach to simplistic supply’.

It began trading in December 2015 from its Warwickshire base, and this is the third time it's been included in our annual energy companies satisfaction survey.

Looking for cheaper energy? Compare gas and electricity prices using Which? Switch to find out which companies could save you money.

Avro Energy came joint 16th (alongside Flow Energy) out of 35 energy companies rated by 7,355 members of the public.

Although it didn't quite make the top 10, its customers still rate it more highly than any of the traditional Big Six energy companies. Keep reading to find out why.

The graphic below shows the breakdown of its score in our latest survey.

Scroll down to read our verdict on Avro Energy, plus who its tariffs are suitable for.

Find out how Avro Energy compares with other energy firms in our guide to the best and worst energy companies.

Which? verdict on Avro Energy

Avro Energy’s customer score is slightly above average, and it gets relatively good ratings across the board.

Avro Energy offers tariffs for customers who want to pay by direct debit and manage their energy account online. It doesn’t supply customers with a prepayment meter.

Customers rated its billing highly, with four out of five stars for both accuracy and clarity. One customer said they thought the firm's bills were 'easy to understand', while another said 'it accurately reflects customer readings'.

It also received a respectable four out of five stars for complaints handling and value for money. Value for money was particularly impressive, with 92% of Avro's customers rating it 'excellent' or 'good' in this area, compared with 75% on average across all companies included.

It received four stars overall for customer service, too, however the comments were mixed. One customer told us they had 'difficulty getting through to a human being', while another simply stated 'poor response'. But some of the more positive reflections included 'efficient' and 'they have been very helpful'.

Digital tools, which includes digital means of contact, is the area that let the firm down in our survey. It got just three stars out of five in this area.

In our snapshot investigation into energy companies’ waiting times in September 2020, Avro took 18 minutes 46 seconds on average to answer our calls, far slower than the median pick-up time of just under 6 minutes (5 minutes 57 seconds) for all 31 energy companies we called. However, there were six companies that were even slower, including PAYG provider Boost, who averaged wait times of over 40 minutes.

If you want a faster response, try Avro's email. Here it was the third fastest of the 12 firms we contacted using this method, responding in 1 hour 57 seconds on average.

Avro Energy has not published its fuel mix yet.

Avro Energy in the news

June: Ofgem confirmed that Avro became a DCC user, and so the ban on it taking on new customers was lifted.

April: Avro was banned from taking on new customers from 26 May until it became a DCC user, Ofgem announced.

The regulator said it was ‘not confident’ that Avro would voluntarily become a DCC user without a final order compelling it to do so.

Until it became a DCC user, customers with second-generation smart meters saw them turn ‘dumb’ when they switched to Avro.

Avro had until 25 July to become a DCC user.

March: Ofgem ordered Avro Energy to become a user of the Data Communications Company (DCC), which is the central system that'll allow smart meters to work with any supplier if customers switch. To ensure that it does, Ofgem consulted on whether to issue a final order banning Avro from taking on new customers until it’s a DCC user.

Want to know how much money you can save on energy? Use Which? Switch to find the cheapest gas and electricity deal. 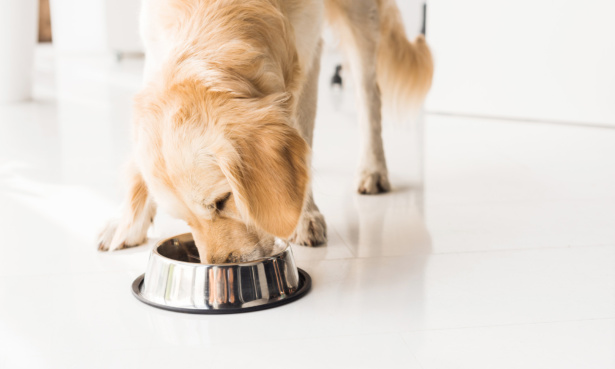 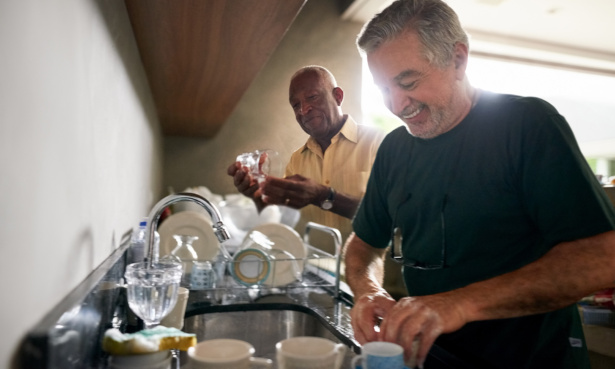