Shell Energy is one of the largest energy providers outside of the original six. But is it also the best gas and electricity firm for you? Find out what customers think of its prices, service and more.
SI
Sarah Ingrams
In this article

Shell Energy supplies more than 700,000 homes, but that number is set to rise to close to one million, after Shell Energy announced that it has bought Hudson Energy Supply, the parent company of supplier Green Star Energy in October 2019.

Originally, this supplier was called First Utility, but it rebranded as Shell Energy in March 2018, a year after it was bought out by Shell.

Shell Energy says all customers get 100% renewable electricity, as well as fuel discounts. Customers get 3% discount on fuel at Shell service stations; this is valid on up to 60 litres of fuel per household per month.

Usio Energy customers were switched to the brand in October 2018, after the smaller supplier stopped trading.

Read on to find out more about Shell Energy. Or see how its prices compare by using Which? Switch to find the cheapest gas and electricity.

Shell Energy came 29th out of 35 energy companies rated by 7,355 members of the public in the annual Which? energy supplier satisfaction survey – the biggest of its kind.

Below we reveal the breakdown of Shell Energy's score from our latest survey. Keep reading to find out what its customer service is like, plus how its standard and cheapest tariffs compare with the cheapest on the market.

Which? verdict on Shell Energy

Shell Energy is among the biggest 10 energy firms but not among the best, according to customers in our survey. Since Shell bought the company, it has moved from mid-table (two years ago) to the bottom 10 this year.

It ranked between big firms EDF Energy and Npower this year. However, it ranks higher than Green Star Energy, which it bought last year.

Customers found Shell Energy’s bills accurate, and its ‘good’ rating on this aspect equalled that of firms ranked in the top 10 overall.

Some 87% of customers said the accuracy of its bills was either ‘good’ or ‘excellent’, compared with an average of 83% across firms (but 63% for the lowest-scoring supplier overall).

It has an app where customers can input their own meter readings, so there shouldn't be any estimated bills.

On every other aspect we asked about, its ratings were average, and one area was considered poor by customers.

On other aspects – how clear and easy its bills are, how it handles complaints, its digital tools and value for money – Shell Energy achieved average ratings.

It resolved between 49% and 66% of complaints on the same or next working day in the first half of last year. While it’s far from the worst, the best firms manage to solve more than 80% of complaints in the same timeframe.

Shell Energy offers a range of tariffs, including different-length fixed deals, and one including a smart thermostat.

In our September 2020 energy companies' call waiting snapshot investigation, Shell Energy answered the phone in 4 minutes 6 seconds, which was quicker than the median average wait time for all 31 companies we called (5 minutes 57 seconds).

It also offers live chat, but here it didn't do so well in our investigation. Of the 18 companies we contacted this way, it was the slowest, responding in 33 minutes 39 seconds. The average was 3 minutes 6 seconds, and, for comparison, Outfox the Market averaged 10 seconds for a response.

Cons: Customer service is poor, according to those who use it

Shell Energy in the news

October: Shell Energy bought Hudson Energy Supply, including its domestic retail arm Green Star Energy, in October 2019. It's reported to have paid up to £8.5m.

June: Shell Energy said it will pay customers a total of £190,000 compensation after Ofgem found that First Utility had overcharged some customers between January and March 2019.

Some 12,000 customer accounts received £10 per fuel to refund the amount that they were incorrectly charged above the default or standard tariff cap, plus compensation.

Another 5,600 accounts received £5 compensation per fuel because their requests to switch to a cheaper payment method were delayed, so that they paid more than the level of the price cap for longer.

Shell Energy also paid £200,000 into Ofgem's redress fund. Find out if you're due compensation and how you'll get it.

March: First Utility rebranded as Shell Energy. Shell said all 700,000 customers would automatically have 100% renewable electricity as part of their tariffs, as well as a discount at Shell service stations.

First Utility also announced it will increase prices for customers to the maximum allowed under the new price cap from 1 April. If you’re on its standard tariff, and use a medium amount of gas and electricity, this means you could pay around £1,254 per year.

October: First Utility was chosen by Ofgem to take on the 7,000 customers of Usio Energy Supply, after the smaller company stopped trading.

September: First Utility, along with three other companies, was examined by energy regulator Ofgem over how it deals with customer complaints.

July: Shell, owner of First Utility, raised prices by 5.9% for around 165,000 customers, adding £67 per year to the average bill. It affected customers on the variable tariff – First Variable.

March: Shell completed its acquisition of First Utility – this including both the energy and broadband businesses. The new CEO of First Utility, Colin Crooks, said First Utility is now a wholly owned subsidiary of Shell and will 'build on the trusted relationships we've built with our millions of forecourt customers'.

Don't pay your energy company more than you need to. Use Which? Switch to find thecheapest gas and electricity deals. 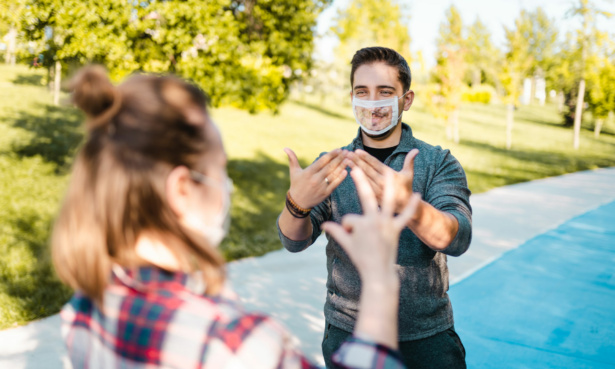 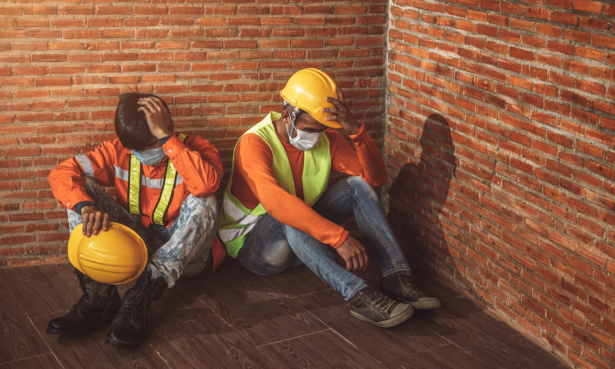 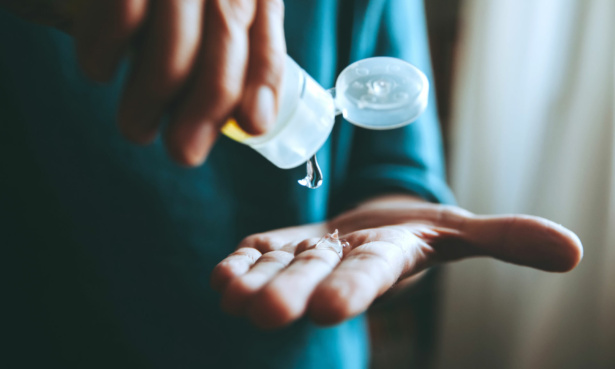 When’s the cheapest time of year to buy a TV?