Our pick of the best range cookers we've tested. Brilliant dual-fuel, gas and induction cookers, plus our cheapest Best Buy
OM
Oli McKean
In this article


A great range cooker will not only look impressive but also turn out tasty, perfectly cooked meals for years to come.

You might want one with a traditional Aga-style look, but it's worth making sure you can trust it to do justice to your culinary efforts.

We've picked out five of our favourite range cookers to help take the guesswork out of choosing which one to buy.

See below for top-choice gas, electric and dual-fuel models. Only logged-in Which? members can view our recommendations in the table below. If you're not yet a member, you can get instant access by joining Which?.

This gas range cooker is super quick to heat up - you'll wait just four and a half minutes for the main oven to reach 180°C, and it stays pretty much spot on this temperature all the time, which is a great result. The large hob has seven burners, including a wok burner.

This is a first-rate range cooker with a great induction hob. It's excellent at low temperatures, so will simmer to perfection. And, unlike many induction hobs we've tested, it spreads heat well across the base of a pan so frying should be even. Plus the ovens are accurate and the grills spread their heat superbly.

This cooker has been around a while, but it’s still one worthy of the shortlist. It’s a great all-rounder with a quick-to-heat and accurate main oven, a decent five-zone induction hob and a grill that spreads heat widely and evenly.

If you like cooking on a gas hob, but appreciate the even heat distribution of an electric oven, this large dual-fuel cooker from Rangemaster could be the one for you. The hob also has a useful griddle plate, and the two main ovens have catalytic liners to help with cleaning.

This 90cm-wide dual-fuel range cooker doesn’t quite make it as a Best Buy, but if you’re on a budget, it’s one of the better choices out there. You’ll get a couple of accurate electric ovens, and a decent grill. The gas hob can simmer gently and spreads heat evenly.

Pricing, recommendations and test scores correct as of November 2020.

Not found the product for you? Browse all of our range cooker reviews.

And here are three range cookers to avoid

Range cookers are pricey, so you might expect them to all be good. Unfortunately, this isn't the case.

We've found some with inaccurate ovens, awful grills and sluggish hobs. One of our worst models costs around £1,000 more than our cheapest Best Buy, so it's definitely worth doing your research.

See below for three models to steer clear of.

Despite the high price, this range cooker fails to impress. Its ovens aren't too bad with temperature accuracy - it's just that they take a while to warm up. And the grills are genuinely terrible too.

An expensive disappointment. We had high hopes about this one, but were let down by its inaccurate ovens. When we set it at 180°C, it heated up to around 210°C. Unless you're a fan of overcooked or burnt food, we'd advise you to pick another model.

This is the lowest-scoring range cooker on test. While the hob is speedy and good at simmering, the temperature accuracy of the right-hand oven is appalling. The grill in the left-hand oven is also poor. The heat is concentrated around the centre of the griddle pan, so the toast we placed across the pan only browned in the middle.

Top five things to consider when choosing a range cooker

If you're in the market for a new range cooker but don't quite know what you're looking for, start with these five considerations:

Make more sense of what you're looking for with our full advice on how to buy the best range cooker. 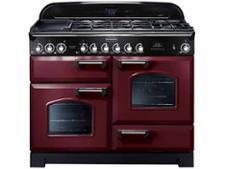 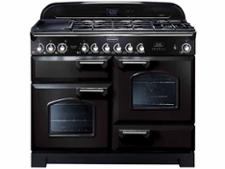 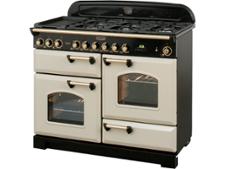 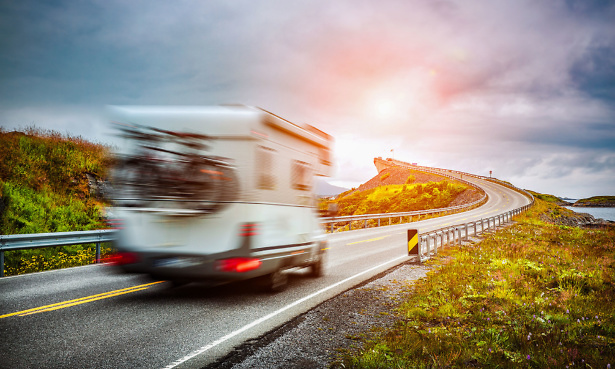 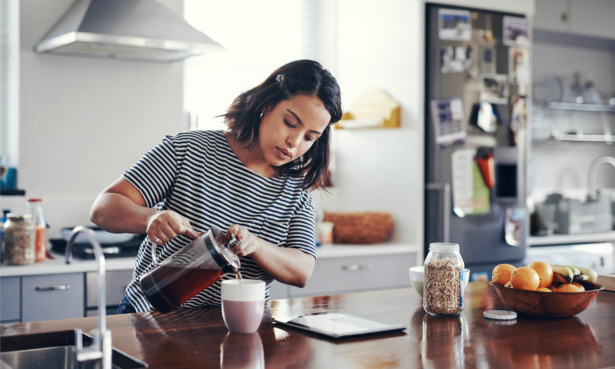 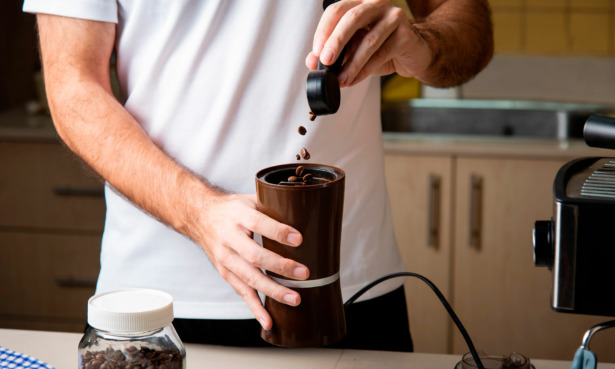 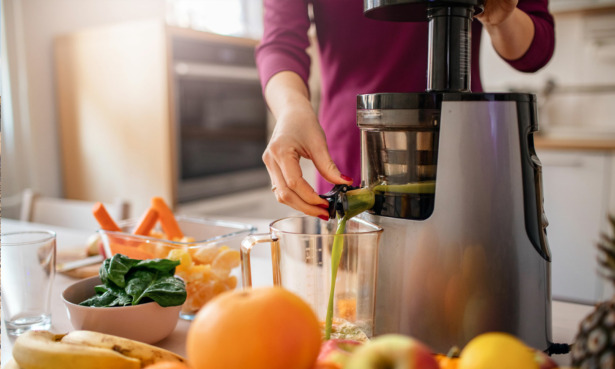