Styluses can make any tablet easier to use, and the most advanced can even unlock new features such as drawing and handwriting. We take you through what you need to know.
Michael Passingham
In this article

Passive or active? Battery or no battery? Is my stylus compatible? These are all questions you might be asking yourself if you’re thinking of buying a stylus pen for your tablet or phone. By the end of this guide you should have a good idea of what to look out for.

Capacitive styluses: Make any tablet easier to use

Capacitive styluses are simple and can be of huge benefit without costing more than a few pounds.

If you’re looking to make your tablet (or phone) easier to use, making it less of a faff to tap on tiny buttons and on-screen keyboards, a capacitive stylus could be just what you're after.

A capacitive stylus simulates a touch of your finger using a rubber end or nib that activates the touch-sensitive points on your screen, so it doesn’t require any expensive parts and will work with any modern tablet that has a ‘capacitive’ glass touchscreen. There are no big-brand tablets sold in the past decade that don’t have a capacitive touchscreen, so you won’t have any issues.

The only things to think about are size, weight and the size of the nib, as you may find you want a shorter or longer stylus depending on your needs. The smaller the nib, the more precision you’re granted and you’ll more easily be able to write on the screen. But it also means you need to be more precise with your inputs. A big rubber end is less likely to slip each time you poke the screen, so is better if you want to be confident with each button press and don’t care about handwriting. It’s also a lot more comfortable and accurate than constantly jabbing your fingers on to the screen, especially if you only ever use a single finger to use your tablet.

You should also consider whether the model you’re buying comes with replaceable nibs. If you’re using it a lot, no matter the type, a stylus tip will eventually wear out and become more difficult to use. More expensive capacitive styluses, such as the Wacom Bamboo Solo can be purchased with replacement nibs.

There are also capacitive styluses that have Bluetooth connectivity, which adds some basic functionality. Usually, a stylus that has Bluetooth will have at least one button, which can be used to perform a function on the tablet you’re using. What the button does depends on the device and the app you’re using. It could be undo, it could be to activate an eraser or it could be something completely different. Keep in mind that styluses with Bluetooth will need a battery. Some models may have replaceable AAA or AAAA batteries, while others will have rechargeable cells. If the battery runs out, the pointer function of your stylus will still work, but the buttons won’t.

While it’s also possible to draw and sketch with a capacitive stylus, it isn’t the best experience and if you’re planning on doing this a lot, a tablet that is compatible with an active stylus is a much better choice if your budget will allow. In addition, passive styluses with very thin nibs may not work with all tablet screens, as most tablets are designed to sense fingers, not tiny rubber nibs. Also, if you rest your hand on the screen while writing or drawing normally, you’ll find this makes it impossible to write on the tablet, as your hand will be sensed as the stylus instead of the stylus itself. So you'll have to avoid any contact with the tablet screen.

Active styluses are the best solution for when you want to write a lot of notes or draw and sketch. They’re less good for simply navigating your tablet as they're typically designed to be slightly slippery on the screen to make it easier to write and draw without slowing you down. The very best will feel almost like you're writing on paper. This is helped by the fact that many have ‘palm rejection’, so you can rest your palm on the screen without it registering as you drawing with your hand.

Active styluses are a complicated technology. Not only do they activate the touchscreen on your tablet, they also work with your tablet to work out how hard you’re pressing (for thicker or thinner lines). And some will even let it know what angle the stylus is being held at (to simulate pencils, fountain pens and even paint brushes). As a result, they will need a rechargeable or replaceable battery, depending on the model.

So far, so good. But because these styluses are so complex, your experience will differ considerably depending on what tablet and what app you happen to be using. An active stylus may not use all of its features in every app, and will revert back to behaving like a capacitive stylus if the app you’re using doesn’t support it. This makes life very confusing and means you’ll need to do research on what apps work with your stylus before buying.

To make things a bit easier, you can simply opt for a tablet that is sold with, or has the option of, an active stylus. Three of the most popular examples of this are the Apple iPad’s Pencil, the Microsoft Surface Pro’s Pen and the Samsung Galaxy Tab S series’ S-Pen. All three of these examples have built-in apps that support all the advanced features of their styluses, so you can make use of them without having to worry about compatibility. If you start downloading apps from third parties, you’ll need to check compatibility as even if they support styluses, the extent to which they do may vary. 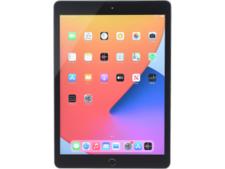 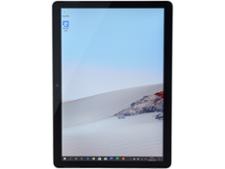 It's Microsoft's cheapest tablet, and while you'll have to spend £100 to turn it into a laptop with the TypeCover keyboard and another £100 to add the Surface Pen stylus. Still, this is by far the cheapest way to get yourself access to a Windows 10 Ink-compatible device, which has a range of built-in and third-party apps that are ready for use with a stylus. 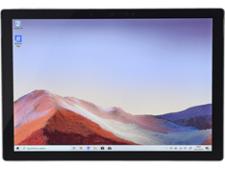 The Surface Pro 7 from Microsoft is a tablet that can also be used as a laptop if you buy it with the TypeCover keyboard. You can also buy the Surface Pen stylus, which works with all manner of apps and conforms with Windows 10's own Ink standards, which means it should handle really nicely with build-in apps that support stylus use. 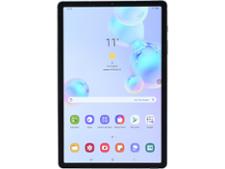 There are also third-party styluses that should have very similar functionality. For example, the Logitech Crayon or Adonit Note+ are alternatives to the Apple Pencil. On Windows, the Adonit Ink Pro and Wacom Bamboo Ink Plus are compatible with any Windows 10 tablet or laptop with Windows Ink support, including Surface tablets and laptops. On Android, we recommend sticking with an active stylus that matches the brand of your device, for example stick with Samsung S-Pen on your Galaxy Tab or Note device.

Make sure you do your research before buying an active stylus. If you already have a tablet, check whether it has a digitizer screen and, if it does, which styluses it works with. Once you’ve established that, check the apps you want to use and see which styluses they support and what features they offer (such as pressure sensitivity). That way you won’t end up disappointed with an expensive stylus that’s hamstrung by poor software. 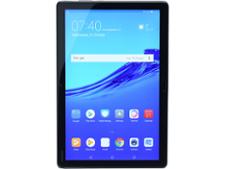 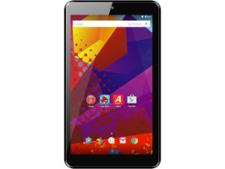 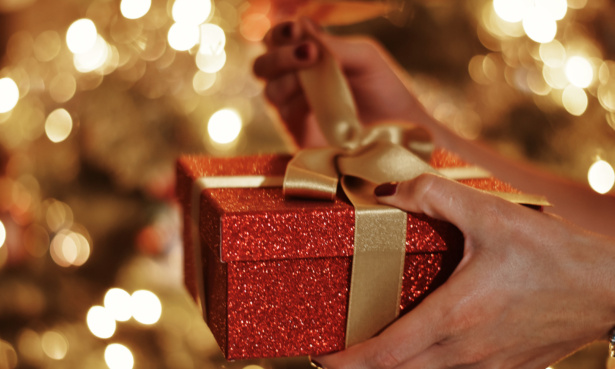 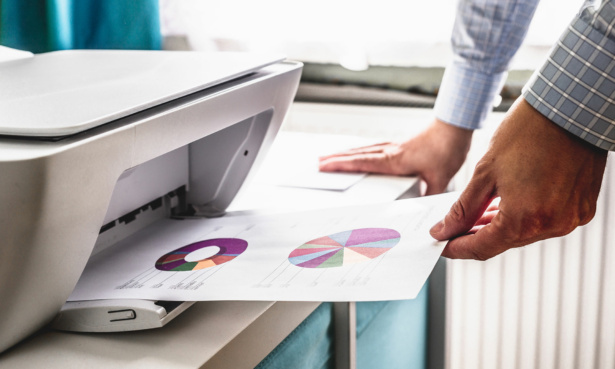 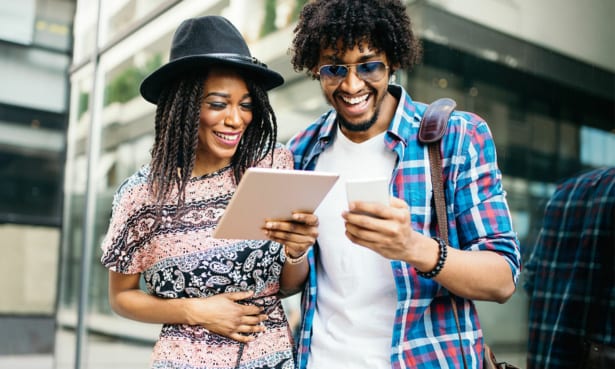