We reveal five highly rated cheap tablets priced under £200 - quality models from big brands that cost less than half as much as an Apple iPad.
Michael Passingham
In this article


A great tablet can be expensive, but it doesn't need to be. If you want a tablet for casual use, more basic operations, or something to carry around on the go that might get knocked or scratched, it makes sense not to spend a fortune.

What cheap tablets are good for?

Luckily there are plenty of options available today for tablets that tick all the important boxes, and don't break the bank. Pick a good budget tablet and you'll find it perfectly capable for tasks like:

Fortunately we've tested all of the above and much more in our labs, and have found many budget models, some of which cost less than £100, that tick most or all of these boxes.

This 8-inch tablet is an attractive device and is reasonably fast, too. Battery life is excellent, although its screen is one area where there has been a clear compromise so it isn't an all-rounder. It's pretty close, though.

This tablet is seriously impressive for the money, putting some more expensive models to shame. It certainly isn’t the fastest around, but it’s perfectly suited to anybody who wants portable tablet to take on holiday or to use on their daily commute.

A great choice for those on a budget, this 8-inch tablet isn't a power house, but does more than enough for the average user. The battery stamina means you can use it for long stretches away from the plug socket.

This is a great-value tablet with a decent screen and fast performance. That, plus the fact it can be used as a voice-assistant and also comes with a speaker dock, makes this a good buy, if not quite a Best Buy.

This is the biggest tablet Amazon sells, meaning it isn’t quite as convenient to carry around, especially if you commute or travel a lot. Still, if you don’t mind the size, you get a large screen for a better web browsing experience and the ability to see TV and films in more detail.

There's almost no need to consider any other brand of ultra-cheap tablet. This model does such a good job of hiding its cheapness, it's a great pick for adults and kids alike.

A tablet to avoid

A slow processor and just 1GB of Ram means that this tablet is sluggish and unresponsive, making a for a frustrating user experience.

Not found the product for you? Browse all of our tablet reviews.

Saving money on an older model

A lot of manufacturers refresh their tablet line-up on a yearly basis, which means that you'll often see deep discounts on the previous years older, less desirable models.

The launch of the latest tablet can be a great time to pick up the previous version, with stores getting rid of old stock to make way for the latest shiny model. While manufacturers would have you believe that their newest model is the best ever, remember that they would have been parroting exactly that same sentiment the year before, and in many cases, the older version will still be a good tablet.

By ensuring that the software is up to date, you should find that an older tablet will have more or less the same functionally as a new one, but the specifications won't quite be as impressive. Choose wisely, by checking our reviews, and you could grab yourself a bargain. 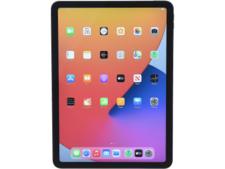 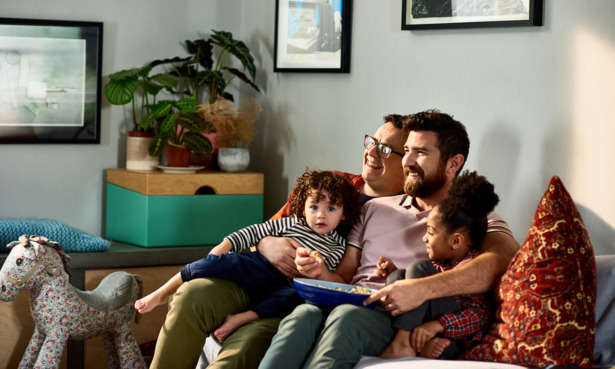