What is Google Pay?

Google Pay (formerly known as 'Android Pay') - the mobile payments system from Google - is the tech giant's latest gambit in its ongoing battle to compete with its great rival, Apple, which launched Apple Pay in September 2014.

By storing credit cards, debit cards and loyalty cards within a digital wallet, Google Pay lets you pay for goods simply by holding your mobile phone over a contactless reader.

The UK has had Apple Pay for the iPhone since July 2015, but the launch of Google Pay in May 2016 enables even more people to use their smartphones for contactless payments and in-app purchases.

Like Apple Pay, Google Pay/Android Pay has introduced a number of measures to keep your personal and financial information safe:

Each card is given a virtual account number so that the real details are never shared with retailers, which helps to protect against fraud.

Google Pay requires you to have a screen lock set up - depending on your phone, you can choose to enter a Pin, password, pattern or fingerprint.

Every time you make a purchase, you’ll see a payment confirmation showing where that transaction happened, along with the name of that retailer, making it easier to spot suspicious activity.

You can instantly lock your device and even wipe it clean of your personal information using 'Android Device Manager' if your phone is lost or stolen.

Find out more: mobile phone insurance: how to get the best cover

Does Section 75 apply to Google Pay?

Yes, provided the card in your virtual wallet is a credit card and you paid for goods costing between £100 and £30,000, you are covered by Section 75 if something goes wrong.

For example if the goods are faulty, or you don’t receive them, you can claim the cost back from the card company.

The only time Apple and Google Pay aren’t covered by these protections is when you’ve used an intermediary card, such as Curve, to make your payment.

Find out more: Why Apple Pay and Google Pay are the safest ways to spend

How to set up Google Pay

Google Pay works on any Android device that supports near-field communication (NFC) payments - wireless technology that enables one device to communicate with another when in close proximity – and runs the operating system KitKat 4.4 or above.

Once you've downloaded the Google Pay app from the official app store 'Google Play', you can add your debit, credit, loyalty and gift cards. You can save time by taking a picture of your card via the app.

Check that NFC is turned on (go to your phone's Settings app and then NFC & Payment and then Tap and pay). Now you're ready to use it in-store.

Find out more: how to choose the best mobile phone

On the high street, you simply hover your phone over any contactless payment terminal. If you’re spending more than £30, you'll need to unlock your phone first.

You can even use Google Pay when you're busy with other apps, without having to stop what you’re doing (once the payment confirmation screen appears, you’ll be returned back to where you were).

Google Pay can perform transactions offline but you'll need to connect to the internet from time to time so that the app can sync with Google's servers.

Always ask for a receipt if there's a chance you'll want to return any item/s.

The return can be processed by tapping your phone on the terminal but the cashier can still ask for a receipt as proof of purchase. You may also be asked to provide the last 4 digits of your virtual account number.

Android also supports payments in selected apps and websites (such as Airbnb, Asos, Deliveroo, Justeat and Ryanair), which means you can tap a button to checkout without having to enter your card details and delivery address each time.

Add a credit or debit card at pay.google.com to start using Google Pay on your computer, and look for the Buy with Google Pay logo at the checkout. 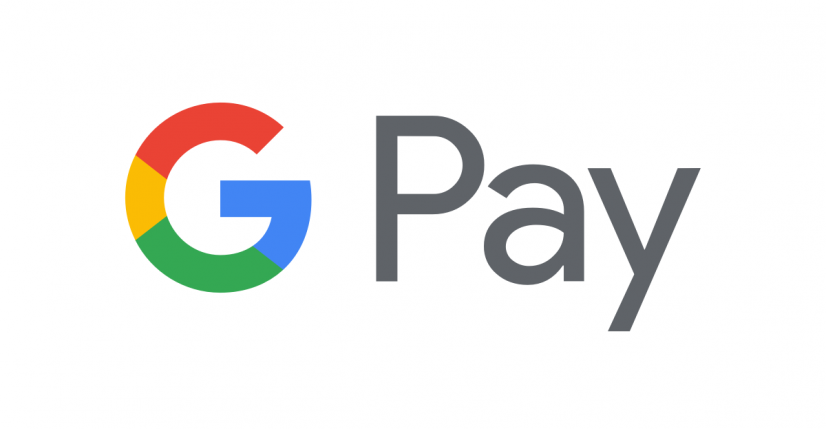 How much can I spend using Google Pay?

As with Apple Pay, there is no official spending limit imposed on Google Pay transactions, but some retailers apply their own £30 contactless limit.

For payments in-app, there is no limit.

At selected retailers, your loyalty points will be automatically applied at checkout.

Google Pay works with MasterCard and Visa credit and debit cards from most of the big high street banks but there are a few key players missing, including Barclays, Barclaycard and Tesco Bank.

Barclays supports contactless payments on Android devices within its own mobile banking app, for purchases up to £300.

To set this up, you need the latest version of the Barclays' app installed on your phone (compatible devices automatically show the 'Contactless Mobile' option within the app menu).

Unlike Google Pay, you can’t use Barclays Contactless Mobile for in-app purchases or website payments.

Check this table for a list of banks, building societies, credit card companies and prepaid card providers that support Google Pay in the UK: