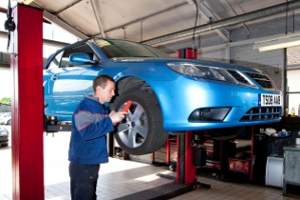 One in five cars registered in 2008 failed its first MOT test, according to data released today.

Between October 2010 and September 2011, some 352,000 cars – around one in five – failed their MOT test when presented for the first time after being registered new.

Some 24.5 million MOT records from the Vehicle Operator and Services Agency (VOSA) were analysed by honestjohn.co.uk, which says that this is the first time such detailed information has been made available to the public.

MOT testers were most likely to ‘first-time’ fail cars from French brands. Renault, Citroen and Peugeot were all in the bottom five brands, with Mini and Chevrolet also performing poorly. The worst-performing family car of all was the Renault Megane, with only 71% of cars registered in 2008 passing their first MOT.

The best-performing mainstream brands for passing their first MOT test were mostly Japanese. In descending order, the best were Lexus, Suzuki, Honda, Saab and Toyota. The top family car was the Suzuki Splash with a 90% first pass rate.

Consumers can access the data to spot MOT failure rates by make, model, year of registration and postcode. The most common areas for failure are also listed. 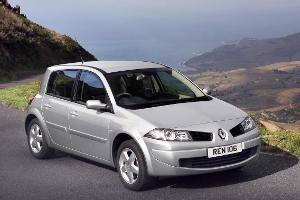 Which? members can access a much more detailed picture of car reliability in the annual Which? Car Survey.

Which? survey data is drawn from the real-world experiences of 10s of thousands of car owners. In fact, the Which? Car Survey has been the UK’s largest survey of car reliability since 2007.

Uniquely, Which? asks about cars of all ages and publishes survey results of cars up to eight years old, with detailed information about which areas of a car’s reliability pose particular problems.

Which? also asks owners to rate their cars, publishing an overall satisfaction rating for each model. This is then taken into account when Which? Car rates car models. Which? also shares detailed survey information with manufacturers to help them get to the root of reported problems and issues.