Google’s voice-activated hub is a speaker, personal assistant and smart tech controller all rolled into one, but for all its smart functions and features, it’s not a good way to listen to music.

The Google Home is a jack of all trades, which is why we tested it twice – as a smart hub and as a wireless speaker. Our listening panel trained their expert ears on the Google Home to hear how it coped with music from different genres, including jazz, classical, pop and podcasts, to check if speech sounded clear.

It’s fair to say they weren’t impressed. We gave it a score of 44% so it’s a Which? Don’t Buy. Where did the Google Home go wrong and is sound-quality an important enough feature to warn you off buying one?

Best Buy wireless speakers – not smart, but they’re the best sounding speakers around

For us to recommend a speaker it needs to give rich, clear sound. Unfortunately, with the Google Home the sound is just flat and harsh. A disappointing lack of bass makes music sound unbalanced and top heavy. Treble, without the anchor of deep tones often sounds shrill, and that’s an issue we found with the Google Home.

Adjusting the volume reveals its own set of issues. When turned low, music is muffled and indistinct, and if you turn things up you’ll get audio that sounds shouty rather than clear.

One thing the Google Home should get right, given that it’s designed to talk to you, is it’s speech. But we still found fault. For example, ‘S’ sounds are sibilant and the hissing noise could begin to grate after a while.

Does it really need to sound good? 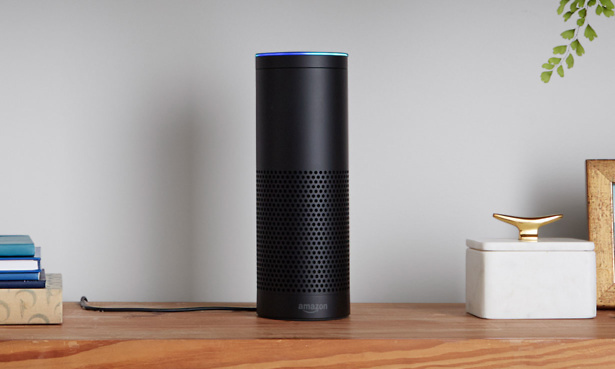 Given that the Google Home can do so many different things, does it really matter if the sound quality isn’t up to scratch? Our review of the Google Home as a smart hub reveals how good it is for voice control, but ultimately you need to decided why you’re buying it. If you’re up to your ears in smart tech and you want an easy way to control it then the Google Home may still be a worthwhile purchase, but if you want something that will play the radio or your favourite playlist then you should look elsewhere.

Yes, it’s convenient to not have to reach for your phone or a CD every time you want to listen to music, but the concession you’re making for that convenience just isn’t worth it.

We asked people whether they use their smart hub as a speaker or if they use one of the other features more. Most people use their hubs for music, with light control a close second – see the full results in the table below.

How much should you expect to spend for a decent speaker?

At £130 the Google Home isn’t cheap. We don’t know exactly how much of the cost is for the speaker element, but the Amazon Echo can give us an inkling. The £50 Echo Dot is a smaller version of the £150 Echo. Its speaker is designed for voice, not for music, but otherwise it’s identical to its taller sibling. So on the face of it you’re paying £100 for a better speaker, and with the Google Home being so similar to the Echo, it’s possible the speaker makes up a significant part of the cost.

If this is indeed the case for the Google Home then it should sound significantly better than it does, and with no smaller, cheaper alternative you have no choice but to suffer poor sound.

What are the alternatives? 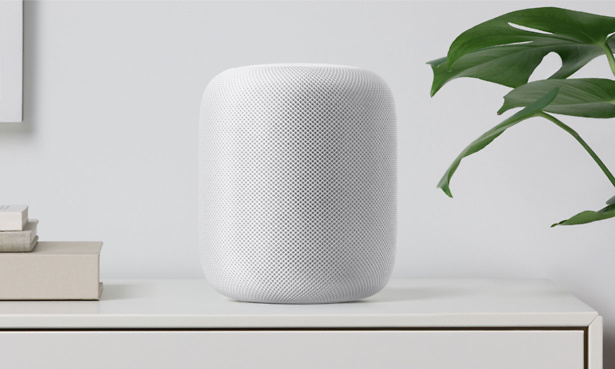 If a voice-activated smart hub is what you’re after, then there’s one alternative you can buy now, and one you can buy in December.

The Amazon Echo is the obvious choice. It works in a similar way to the Google Home and is almost the same price. Like the Google Home, we’ve reviewed the Echo as a smart hub and a wireless speaker. You can see how it compares in our Amazon Echo speaker review and Echo smart hub review.

And Apple’s Siri speaker is due out in time for Christmas. The HomePod is expected to cost around £349, the same price as seven Echo Dots and two Google Homes with change, but Apple has taken a different tack than Amazon or Google. The HomePod is being marketed as a speaker first and foremost, and we don’t know much about how it will work as a smart hub. Amazon and Google, on the other hand, sold their hubs on the strengths of the personal assistant and smart-home aspects.

Google and Amazon are sure to have data on how people are using their hubs and if Apple’s research is right then people want one that sounds better. This could make the HomePod a success, as long as people are happy to pay the high asking price.