The next generation of Hive’s smart hub has a security-conscious trick that could set it apart from the competition.

We’ve tested hubs that can hear you – just look at the Amazon Echo and Google Home – but the microphone built into the new Hive 360 Hub isn’t designed to detect your voice. Instead, it will listen out for alarms and barking dogs. If it thinks your home is potentially at risk it will send an alert to your phone.

Top smart home hubs – see the hubs best at controlling your smart tech in our round-up.

A marketing survey was sent to people subscribed to one of Hive’s smart home plans which said the new hub could detect ‘important sounds, including breaking glass and alarms. It will automatically record any sound it deems a concern and send an alert.

The survey didn’t provide a full list of the sounds the 360 hub could record and we aren’t sure how smart or sensitive the hub will be. Hive’s current hub needs to be wired to your router and if the 360 hub is the same it would sit in most people’s living rooms. Will the microphone be sensitive enough to detect a smashed window upstairs, and will it be able to tell the difference between an alarm clock and a smoke alarm?

The same survey also revealed that the new hub would have quicker wi-fi.

Can any other devices do this?

Security is one of the biggest areas in smart tech and there are plenty of devices designed to keep your home safe. Buy a smart-hub starter kit from Samsung, Panasonic or Swann and the vast majority of the devices included are security minded.

Door and window sensors will detect movement and send an alert straight to your smartphone. Wireless security cameras do the same if they pick up motion and you can set them so they only send alerts when you’re out of the house. 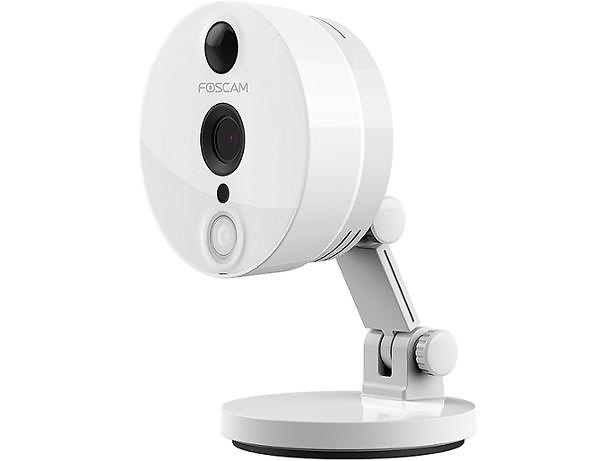 Some cameras, such as the Nest Cam and Foscam C2, have two-way audio, which means you can listen to what’s going in your home and talk through the camera from wherever you are. Whether shouting at an intruder through your camera would scare them would depend on how skittish they are, but you could use it to soothe a lonely dog or frighten friends and family.

When is the Hive 360 hub launching?

We’re not sure, and Hive hasn’t even finalised the name of the hub yet – Hive Connect and Hive Hub Plus were potential names mentioned in the survey.

When it does launch, existing Hive customers will be able to upgrade, but how much this will cost and whether the cost of Hive’s monthly plan will go up remains to be seen.