It’s taken a while, but you can finally use iPhones and iPads to control your Ikea Tradfri light bulbs.

Ikea originally planned to roll out HomeKit support for its bulbs in May. The eventual release happened in August, but Ikea hastily removed the service before announcing the update would come again in October. It eventually happened in November, but we won’t hold that against it.

Anyone with an Amazon Echo has been chatting away to Ikea’s bulbs for months. Voice commands can be used to dim the lights and switch them on and off.

If you’re using an iPhone you’ll have the same level of control as if you were using an Echo, but you’ll use the HomeKit app instead.

The lowdown on Ikea Tradfri bulbs 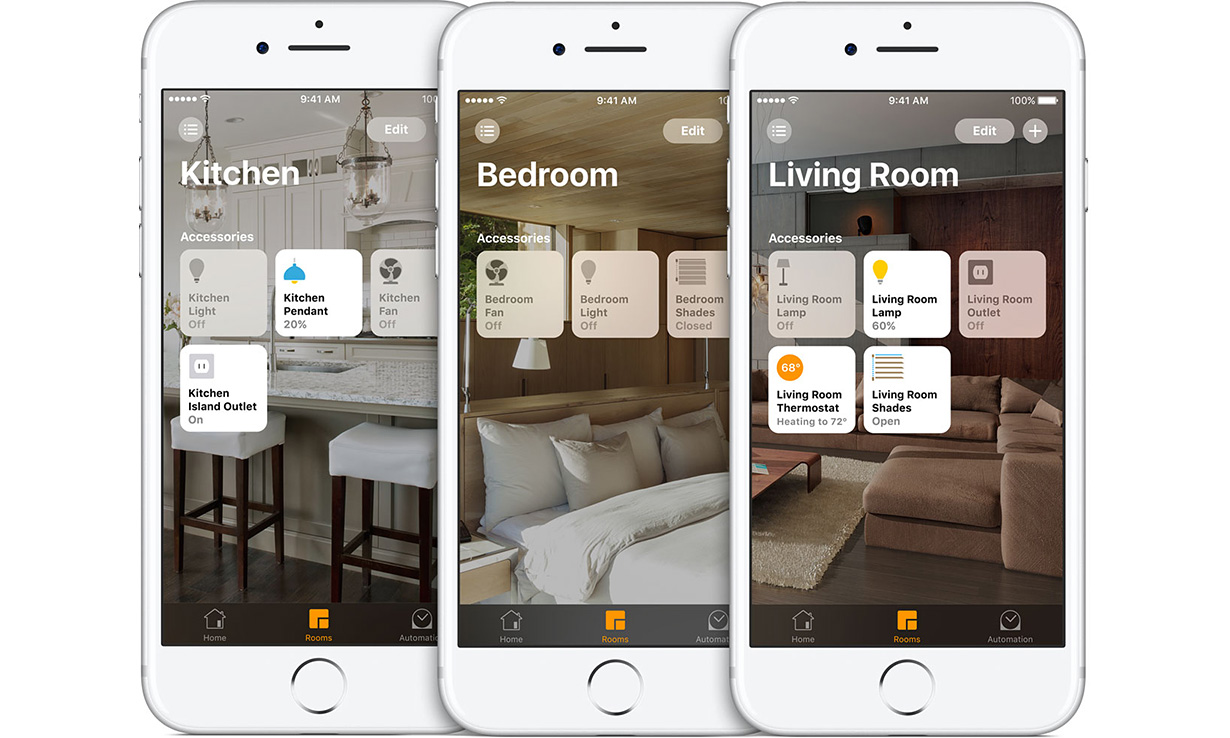 Ikea made a splash with its Tradfri bulbs when they launched earlier this year. The white bulbs undercut much of the competition. Its £15 starter set, which comes with a wireless dimmer switch and one bulb, is less than half the price of rival bulbs from LIFX and the Philips Hue range.

You need to connect a £25 hub to your router if you want to use the app, but once you have you can connect enough bulbs for the whole house. They can then be controlled independently or in groups from the Tradfri app, an Amazon Echo or an iPhone using the HomeKit app.

The range includes a remote switch, but you can’t control these using HomeKit. Using the app effectively cuts those switches out of the equation, so it’s not something you’ll miss.

Read our full review of Ikea Tradfri to find out how it scored in our lab tests.

The update comes at a good time for Apple as its smart hub/smart speaker, the HomePod, looms. It’s supposed to be released in December and it’s voice controlled, like an Amazon Echo, so you can control all your smart tech, including Tradfri bulbs, by chatting with Siri.

Apple has been uncharacteristically quiet though, and several large events have gone by with nary a mention of Apple’s £350 speaker. It’s had issues getting audio products out of the door before with the delay of the wireless AirPods, and it’s easy to see the HomePod being pushed into 2018. 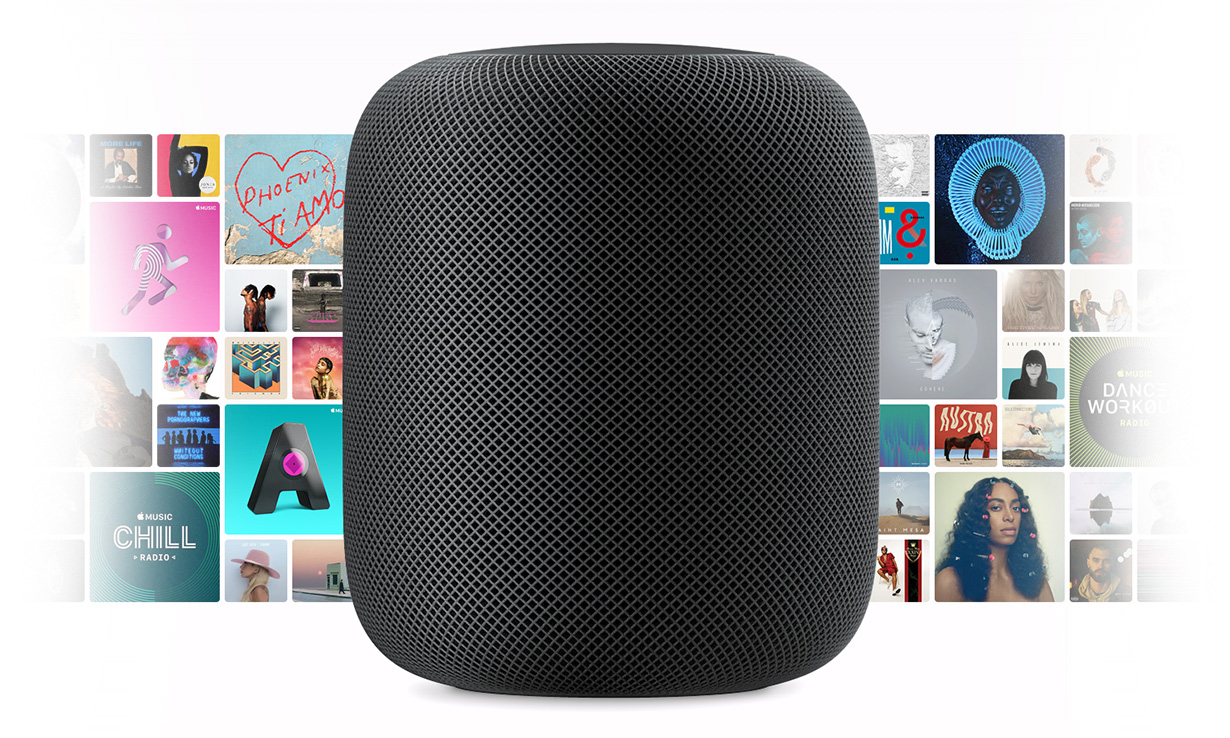 What other bulbs can you control with HomeKit?

There are no shortage of smart-bulb options with ranges from LIFX, Osram and Philips all available. You can see a list of bulbs compatible with HomeKit below.

The beauty of smart tech is that updates are regular, so it’s likely that more brands will be added to the list of compatible bulbs in the coming months. Bulbs from Hive and Osram are notable absences.