Online fraudsters made £41 million from romance scams last year, according to new research by a group of charities.

It was also found that women were more likely than men to fall prey to the scam – making up 63% of the victims. 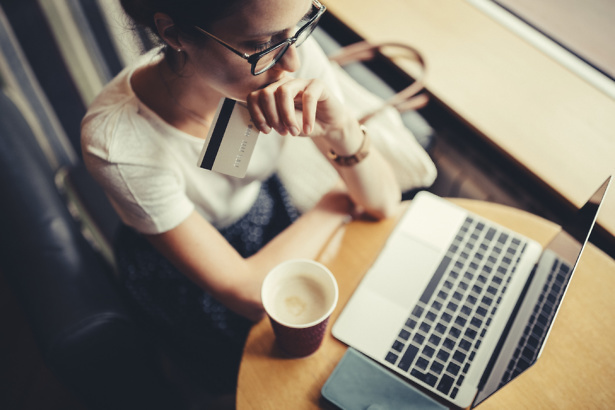 How do romance scams work?

Fake online profiles on dating sites were the most common route for fraudsters to target people according to the study.

Dating and romance scammers will express strong emotions for the person they are targeting in a relatively short period of time.

They will usually suggest moving the relationship away from the website to a more private channel, such as phone, email or instant messaging.

Gaining the trust of their victim, fraudsters then ask for cash or coax the victim to hand over personal information.

Two years ago Which? found that more than half of online dating app and website users believed they’d seen a fake profile, with two in five having been approached by someone asking for money.

Many happy relationships are formed on dating websites and apps, but be mindful there are a few people operating on these digital platforms with the sole intention of manipulating your trust for money. 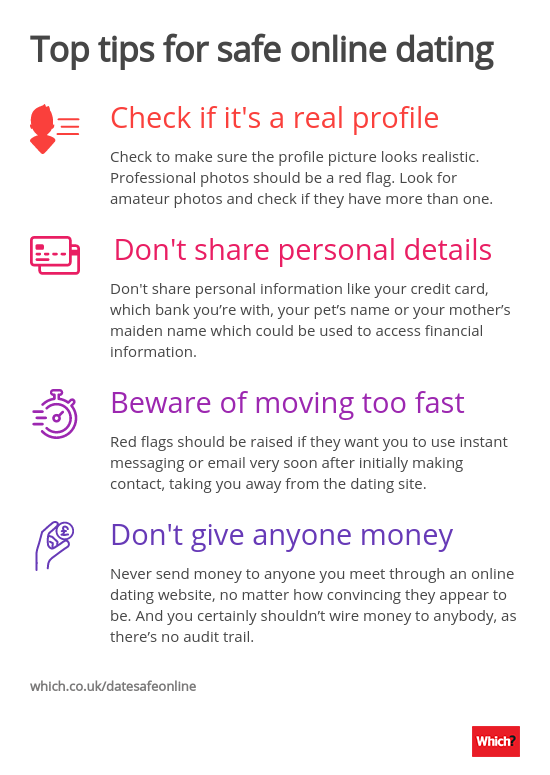 If you think you might have fallen victim to a dating scammer, report the scam and contact the police.

The statistics were compiled by #DateSafe, a working group comprising of charities Get Safe Online, Age UK, Victim Support, as well as City of London Police, the Met and the Online Dating Association.