Those with the most complex medical needs still face a postcode lottery of getting their full care costs outside hospital paid by NHS ‘continuing healthcare’ funding in England, Which? analysis has found.

The latest 2017-18 figures show that there are huge differences between regions when it comes to the proportion of patients whose care costs are fully funded.

Even more confusingly, Stockport, in the same NHS region as Salford, funded less than 32 people per 50,000.

See below for the best and worst CCGs on continuing care, across England. See how your local area is doing, and help us battle the care crisis by supporting our Care Needs Care Now campaign.

Which? Elderly Care has more advice on NHS continuing healthcare and challenging an NHS assessment.

Although the Department of Health (which sets the criteria) insists that there are no quotas or caps on access, NHS England’s efficiency plan includes asking CCGs to make £855m savings on CHC and NHS-funded nursing care by 2020-21.

This is despite a 45% predicted five year growth in costs.

For patients and relatives, there have been some sudden losses of funding.

Jean Jarvis, who has severe dementia, got continuing care funding after a lengthy appeal against her CCG. It was withdrawn years later after a review, leaving her daughter footing a £8,000-per-month bill at little notice.

Jean’s daughter, Gill Jarvis, said: ‘My mum’s needs have actually worsened. I’ve been given no real explanation and the lack of humanity has hit me quite hard.’ 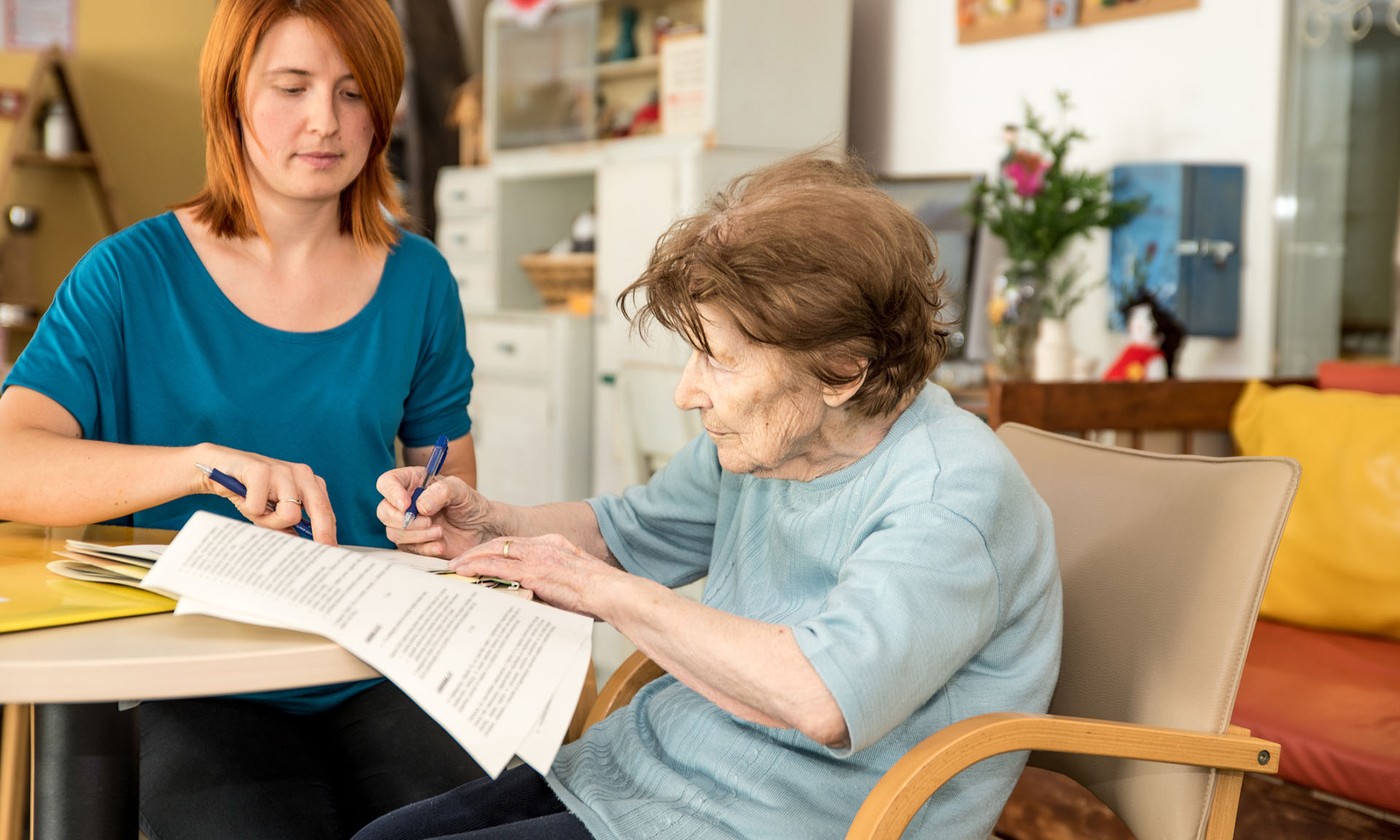 Huge difference in waits for decision

In 2012, a national framework was brought in to tackle the significant variation in funding across the country, but the issues persist.

The situation hasn’t improved since the current system of funding allocated by local clinical commissioning groups (CCGs) was set up four years earlier. The same areas are still highest and lowest for funding.

The national framework states that in most cases people should not wait more than 28 days for a decision to be made about whether they’re eligible for continuing care funding.

Yet, Which? analysis reveals a huge variation in how long referrals are taking. In North Lincolnshire, only 2% of people had a decision within the recommended 28 days, whereas this was 100% in Ashford.

A new National Framework has now been published with implementation due on 1 October 2018. It won’t change eligibility criteria, but it should provide greater clarity, including for staff.