The latest 2018 TVs from LG, Panasonic, Samsung and Sony promise some appealing new features: upgraded HDR formats to boost contrast, and the latest chips and processors to improve colour and detail. The majority of these TVs have something else in common, too, but it’s not quite as enticing: they cost a fortune.

Or do you? We’ve kept an eye on the prices and we’ve discovered that although they start high, they soon drop to more affordable levels.

Top five TVs for 2018 – cut to the chase and see the best TVs available now.

TV price cuts come to those who wait

With the majority of TVs releasing in April and May every year, most of what you can buy now has only been available for a very short time. But already the price on some has fallen significantly. 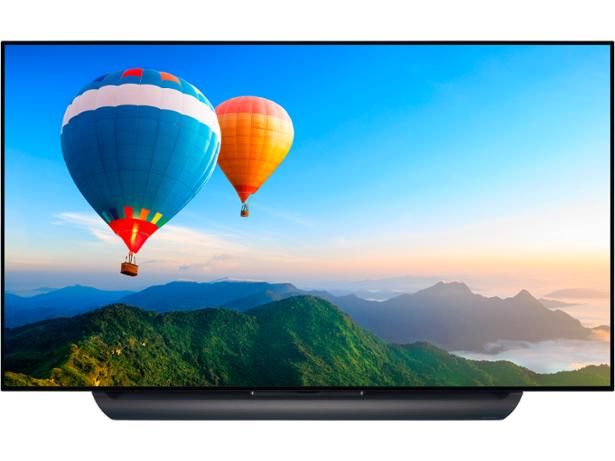 OLED is becoming a byword for a quality TV and they usually have a price tag to match. This 65-inch giant from LG cost a dizzying £4,500 when it launched in April, but three months later it costs a third less.

If you look at it over the course of the three months, this TV cost £17 less every day and if it continued at this rate (which it won’t, unfortunately) then it would be free by 20 January 2019. 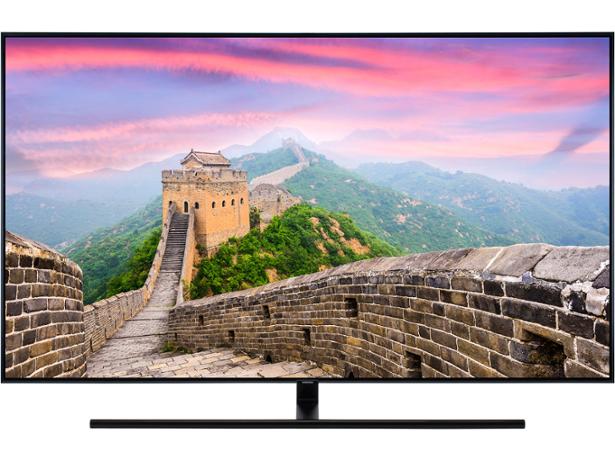 The decline in price isn’t as steep as the OLED above it, but this top-of-the-line TV is still a sixth cheaper now than it was when it launched in April. 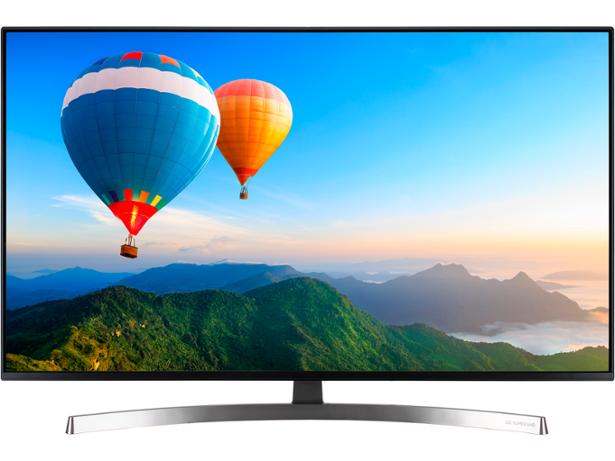 This high-end LCD TV from LG is cheaper than the two models above, which means the price drop doesn’t look as impressive, but it’s lost almost a quarter of its overall price in just three months.

The three TVs above may have had some of biggest price drops, but the majority of TVs released in April and May are at least £100 cheaper.

If the price of these models is still a little steep then you can check out our list of the best cheap TVs.