The cost of buying and installing solar panels continues to fall. It could take as little as 14 years for a solar panel system to pay for itself, if you make maximum use of your renewable electricity.

But the future of the feed-in tariff, which pays solar panel owners for the electricity they generate, is uncertain. From savings on your energy bills alone, it could take between 29 and 70 years for a solar PV system to pay for itself without support payments.

You’ll pay for the system faster if you’re at home to use electricity as it’s generated – or if you couple solar panels with a home battery. Read on to find out how much you should expect to pay for solar panels, how the feed-in tariff works at the moment, and the potential of energy storage. 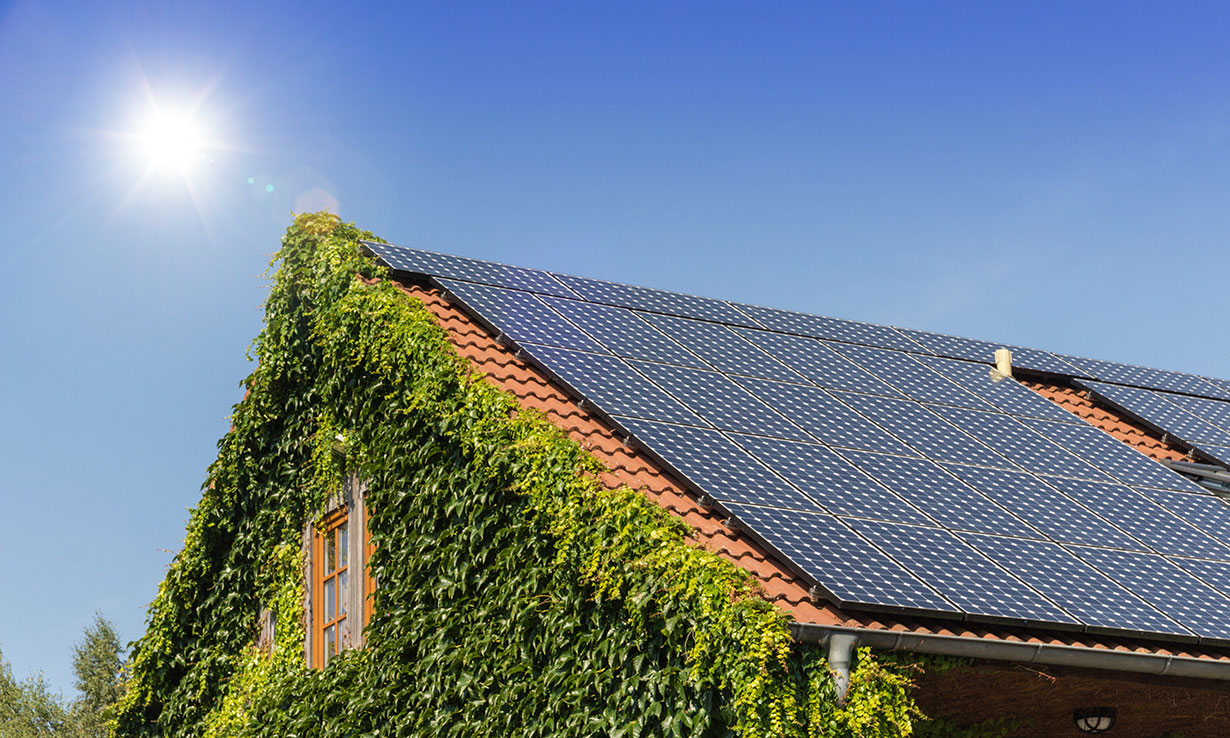 How much should I pay for solar panels?

The average price paid for solar panels was £9,733, according to our survey of those who had them installed*. Some solar panel owners paid more than £13,000, while others say theirs cost less than £3,000.

How much you should pay depends on the size of system you’re installing. 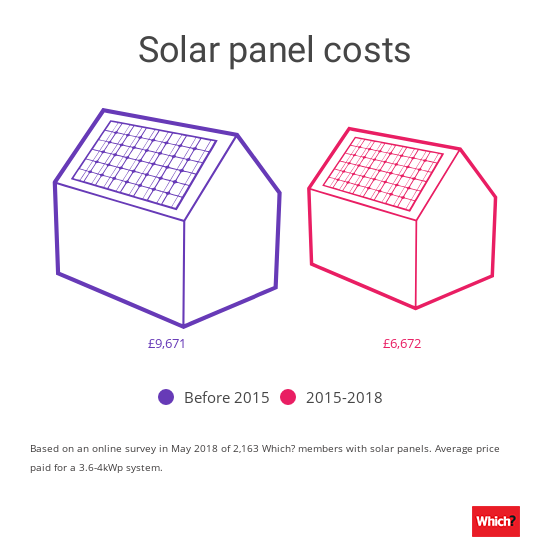 The vast majority (95%) of those we surveyed with solar panels get the feed-in tariff.

Will the feed-in tariff end?

The feed-in tariff (FIT) is a cash payment to households that produce their own renewable electricity. Solar PV panels and wind turbines are both eligible.

The government plans to close the FIT scheme to new applicants from April 2019, according to its consultation published yesterday.

The only exception is for installations which are commissioned and have a full MCS certificate issued before 31 March 2019, for example new-build homes. These would have until 31 January 2020 to apply to receive the feed-in tariff.

The final details will be published after September 2019.

When the FIT scheme was launched in April 2010, its rates were generous. But the government has since cut rates several times to reduce costs. 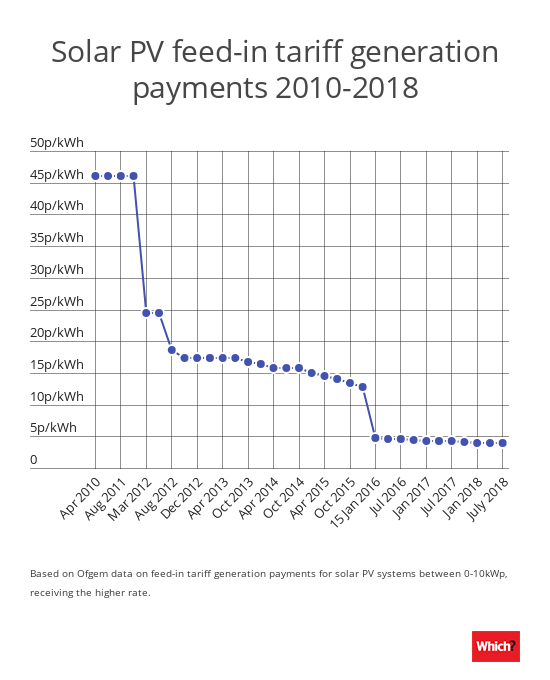 From January 2016, FIT rates for new installations have been cut every three months. There are also caps on the number of installations which can receive the payments.

This cut the number of solar panels being installed. 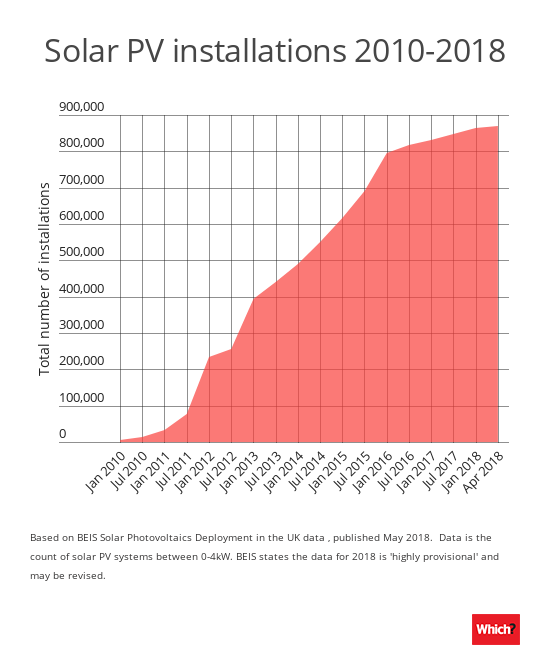 How long will it take to pay for solar panels?

The cuts in the feed-in tariff mean it’ll take longer for solar panels to pay for themselves, so you’ll make less profit.

The feed-in tariff is paid for 20 years. The more electricity your solar panels generate, the higher the savings you’ll make on your energy bills. The larger the system, the more electricity it will generate – but the initial cost will be greater, too.

The more of your renewable electricity you can use, the better-off you’ll be.

If you’re at home all day, your solar panels could pay for themselves in just under 14 years, according to the Energy Saving Trust’s Solar Energy Calculator. But if you work full time, and use electricity after you get in at 6pm, it’ll take more than 19 years.

Plus you’ll make £429 per year through FIT payments and savings on your bills if you’re at home all day, compared with around £308 if you’re only home in the evening.

This is based on a south-facing roof in Birmingham with a 4kWp system and a minimum of band D EPC. The calculations are based on a monthly electricity bill of £49 and a £5,970 solar panel installation cost.

Read more about what will affect your solar panel investment. 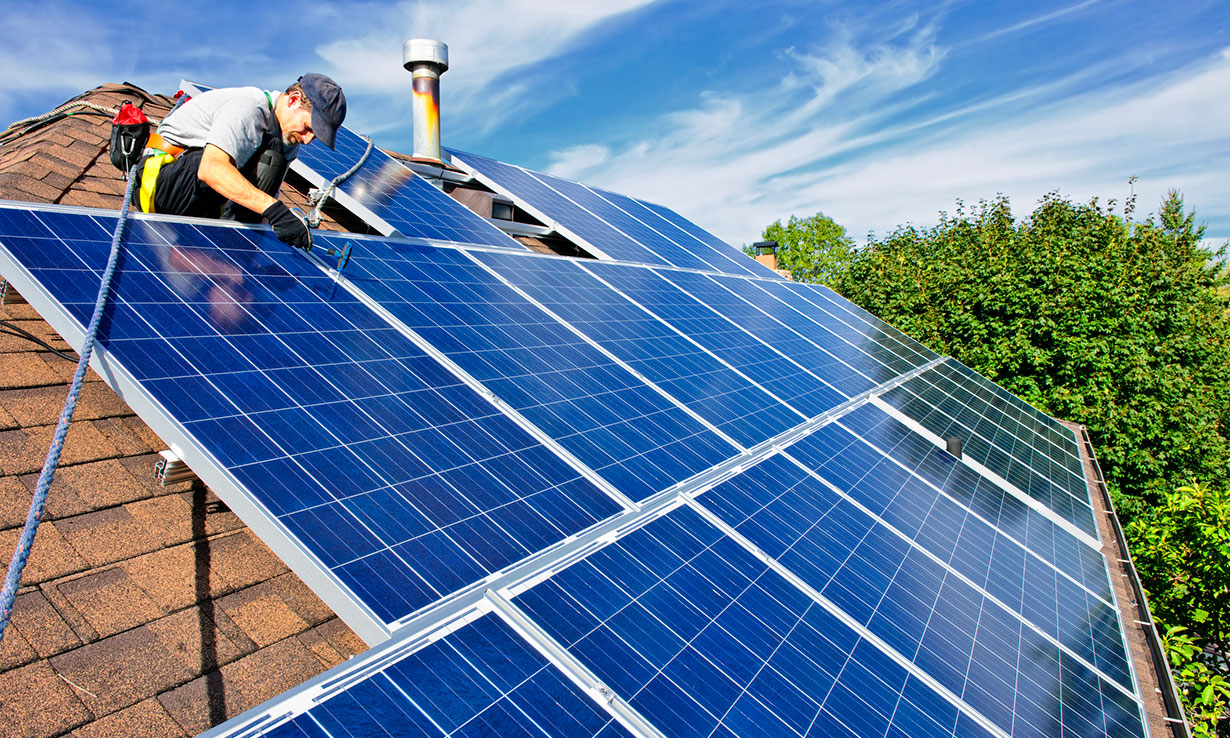 Should I install solar panels?

If you’re not able to use electricity when your solar panels are producing it, the benefit you’ll get from them is less.

A home energy storage system means you can retain the electricity generated by your panels in a battery, to use when you want. Some 72% of Which? members with solar panels say they have either bought or are considering home energy storage.

Even if you don’t want solar panels, a home battery could still work for you in the future. For example, if time-of-use energy tariffs allow you to buy electricity when it’s cheap (overnight, for instance) and store it to use during peak times.

Find out more about whether home energy storage is right for you. 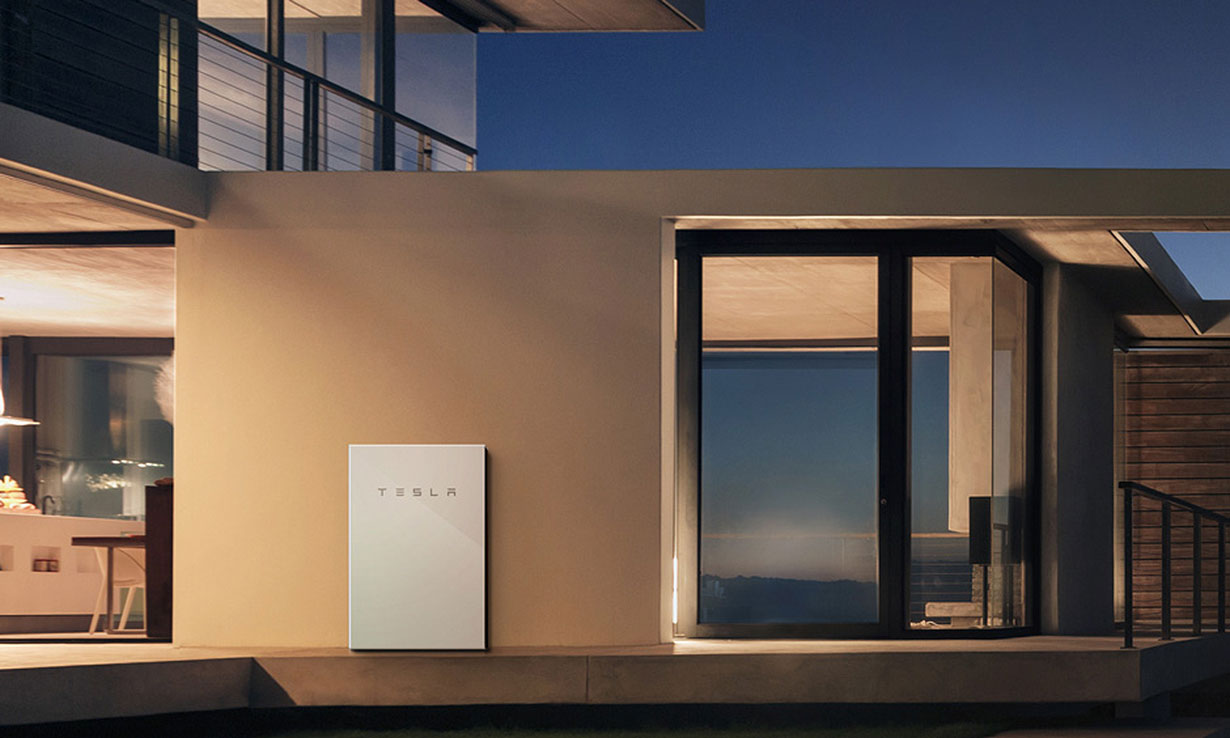