The private rented sector is failing to serve tenants and landlords alike, a major report from Which? reveals. The sector is plagued by issues of sub-standard accommodation, insecurity and ineffective redress provisions.

Which? tracked the experiences of more than 2,500 tenants as they searched for, secured, lived in and moved on from rented accommodation in England. We also carried out a survey of 898 private landlords to understand the challenges they face.

The report found evidence of wide-ranging issues from substandard property conditions to anxiety about insecure tenancies and a fear of reporting problems. This was combined with a lack of knowledge from tenants and landlords about rights and responsibilities, and a failure by some letting agents to provide necessary information.

With half of those already renting expecting to do so for at least the next five years, Which? is calling for fundamental reform of the sector.

Read the full report: Reform of the Private Rental Sector: The Consumer View.

‘Our comprehensive look at the experiences of tenants exposes the failings in a rental sector that has failed to keep pace with changes in society that have made renting a long-term reality – rather than just a stepping stone – for millions of people.

‘The government must tackle the issues we have identified in our report head on, to ensure the rental market delivers for consumers.’

Find out what you need to know before renting. 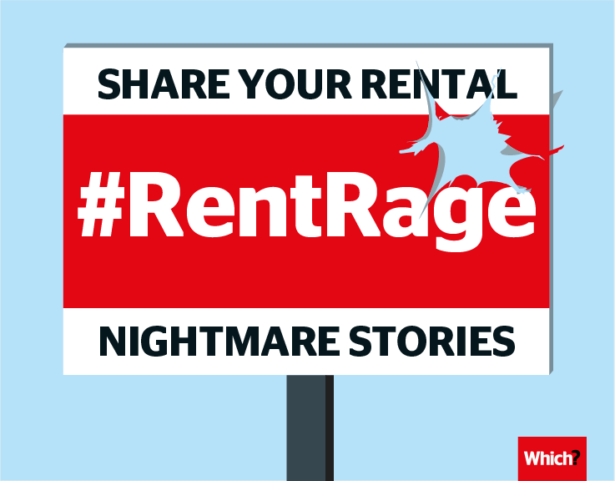 We want to hear from you: share your renting stories with us here.

Millennials seem to be particularly vulnerable to a number of common issues. 68% of the group say they have experienced problems with letting agents and they are nearly one-and-a-half times more likely than tenants aged 38+ to report poor standards of accommodation.

Startlingly, one in five millennial renters told us that they did not receive a written tenancy agreement when they moved into a property.

Check out our tenancy agreement checklist to make sure you’re in the know before you sign. 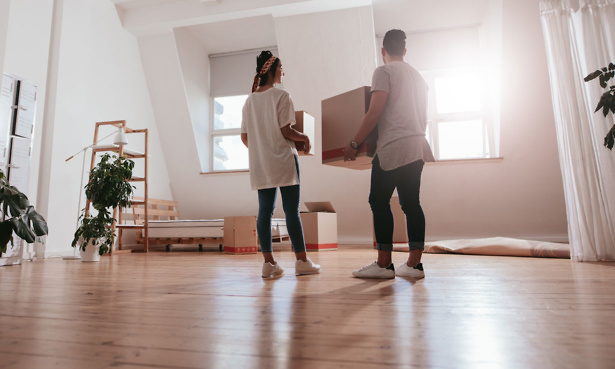 As more families are priced out of the property market, there has been a dramatic rise in the number of private renters living with dependent children in the past decade – but many of them fear losing their homes due to a lack of security of tenure.

59% of families told Which? they were worried about having to leave their property before they wanted to, while almost two in five felt that their previous notice period was too short.

Which?’s research raises serious concerns about a lack of regulation for letting agents, with reports of rogue operators pressuring house-hunters to pay holding deposits or sign contracts without the information needed to make informed decisions.

When we asked a housing lawyer to undertake an initial review of tenancy agreements, they found unclear language and clauses that could be considered unfair to tenants – such as making tenants liable for costs that are a landlord’s responsibility or banning tenants from changing gas or electricity supplier.

Watch the video below to hear from one renter, Sara, about what happens when the renting process fails tenants – from a contract dispute to a cockroach infestation.

A huge 81% of tenants have experienced problems with the standard of their accommodation, with damp or mould being the most common issues. The next most widespread reported problems were with condensation, draughts and problems with plumbing.

A recent undercover investigation into letting agent practices also revealed that prospective tenants going on property viewings were in many cases met with a critical lack of important safety information and were shown properties plagued by damp.

In our video below, renter Jeff shares his experiences of living with damp in his home and struggling to get anything done about it.

Adding insult to injury, almost half of tenants (45%) have ordered, carried out or paid for repairs themselves, with a significant proportion (23%) saying they did so to avoid causing problems with their landlord.

Tenants and landlords find the current system of redress confusing and complex. Only 44% tenants who felt like making a complaint did so, with 58% fearing repercussions from their landlord.

Find out all you need to know about rental property maintenance and repairs.

The private rented sector must change

Which? is making recommendations for fundamental reform of the sector, including:

We want to hear your stories. Tell us on Twitter with #RentRage or search for WhichUK on Facebook.