As scams become increasingly sophisticated and convincing, the financial regulator has warned banks not to assume customers were ‘grossly negligent’ if they lost money to fraud.

The Financial Ombudsman Service (FOS) has pinned its colours to the mast in its latest newsletter and has said that the bar for gross negligence is high.

The regulator said it’s not enough to prove the customer was careless. And if banks want to reject a fraud or scam victim’s claim, they will need to provide evidence of gross negligence so the regulator can recreate the scene.

The increasingly sophisticated scams used by fraudsters are becoming even more difficult for consumers to spot, it warned.

The FOS recently ruled in favour of a man who lost money to a bank text scam and ordered he be reimbursed the £7,000 stolen by the frausters.

Find out more: Safeguard us from scams – sign our petition to force action on scams

Victims should be compensated

In 2016, we made a super-complaint to the Payment Services Regulator (PSR) and called for more protection for consumers, including greater liability for banks.

We’re welcoming the warning to banks that gross negligence is a high bar.

Jenni Allen, managing director of Which? Money, said: ‘This a welcome intervention by the FOS and shows that many consumers who have been tricked out of money by increasingly complex push payment scams should really have been compensated by their bank.

‘Through our super-complaint, we called on banks to accept more liability when their customers have fallen victim to this type of fraud.

‘Along with the regulator and industry, we’re currently working on the introduction of a reimbursement scheme that should compensate all those who have lost money through no fault of their own.’ 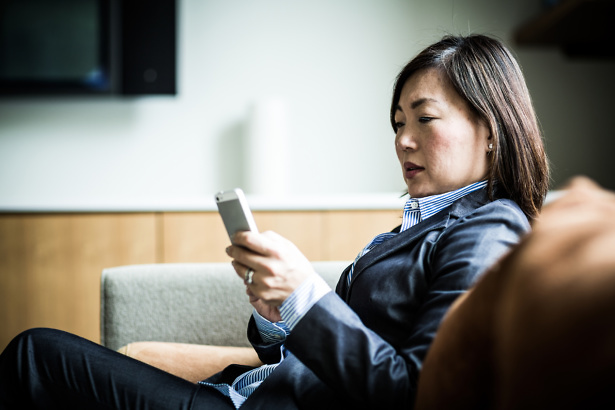 The FOS said scammers are increasingly abusing technology to their advantage.

Earlier this year, there were reports that fraudsters were contacting people and pretending to be the ombudsman.

These looked authentic as the number of the financial ombudsman appeared on the Caller ID.

The FOS said it never cold calls people or asked for payments.

If you receive a call like this, hang up and report it. Here’s how to report a scam.

What is gross negligence?

Richard Emery, an independent fraud investigator, has fought for banks to compensate victims of fraud and scams.

He told Which? that he was pleased to see the FOS was echoing his call for gross negligence to be a high bar. He said: ‘It signals a clarity of understanding.’

Gross negligence should only be if someone makes a conscious and voluntary decision about making a payment – ie they weren’t tricked or socially engineered by a fraudster, Richard said.

The other factor is whether the victim is aware of a clear risk in what they are doing. For example, they wrote their Pin number on a piece of paper, then put that in their wallet next to their bank card.

When a text message dropped into a chain of texts from his bank, Brian thought it was legitimate.

The message warned there had been a fraudulent payment made on his account and told him to immediately call a number they provided.

There was nothing about the call that seemed suspicious to Brian. Within minutes, the fraudsters stole £7,000.

Brian told the FOS everything was so convincing, he couldn’t have known he was being scammed.

But the bank said that Brian had been ‘grossly negligent’. The bank said he should have taken steps to keep his account safe and told him it had emailed customers warning about that type of scam.

The FOS believed Brian’s actions had been reasonable given the sophistication of the scam. They told the bank to reimburse Brian the £7,000.

Read more: One in three people have been sent a scam text in the past six months

Mia had trouble logging into her online mobile banking one day, despite being certain she had put her details and password in correctly. Around the same time, she had trouble with her phone.

The next day, she checked her bank account and noticed thousands of pounds missing from her account.

It turned out the fraudsters managed to call her mobile provider, pretend to be her and have a new Sim card sent out.

So when Mia’s bank texted her a passcode to authorise a payment, it had actually been the fraudsters who received the code.

The FOS looked at the fake website Mia put her banking details into and it said in its view it was ‘almost identical to the bank’s own website’.

The FOS ruled Mia hadn’t been grossly negligent, so should be refunded.

Download a letter template to your bank if you’ve been the victim of a scam. 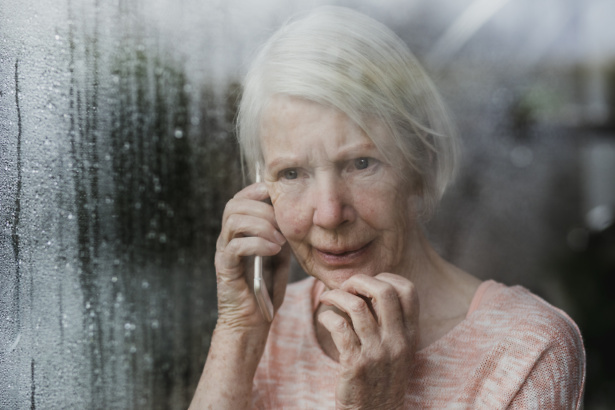 Caroline Wayman, chief ombudsman, said that where criminals are involved, both banks and their customers often tell us in strong terms that they haven’t done anything wrong.

She said: ‘But it’s not fair to automatically call a customer grossly negligent simply because they’ve fallen for a scam.

‘That’s especially true in light of the sophisticated way criminals exploit banks’ security systems – and convince customers that their money is at risk.

‘We often remind banks that they need to support what they’re saying with facts. And if they can’t do that, it’s likely we’ll tell them to cover the money their customer has lost.’

What to do if you’ve been scammed

If you think you’ve been scammed or have noticed fraudulent transactions on your account, you should notify your bank or card provider immediately.

You also have options on how to get your money back after a scam depending on how you parted with it.

If you used a credit or debit card, you might be able to use chargeback or make a claim using section 75 of the Consumer Rights Act.

If you’re unhappy with your bank’s decision on your case, you can escalate your complaint to the financial ombudsman.