The IFA consumer show in Berlin is always a hotbed of laptop announcements, and 2018 is no different. We run through the new laptops that could well be leading the line over the next year.

Thin and light laptops was the theme of the show this time round, with all the major manufacturers – Dell, Lenovo, Asus and Acer announcing new premium models that aim to topple the dominance of Apple’s MacBook Air and MacBook Pro.

That means trying to one-up Apple with some unique innovations, and there was certainly plenty of that this year. Here, we round up the highlights from the show.

Make the right choice on your next purchase by choosing from one of our Best Buy laptops.

Lenovo – return of the Yoga Book 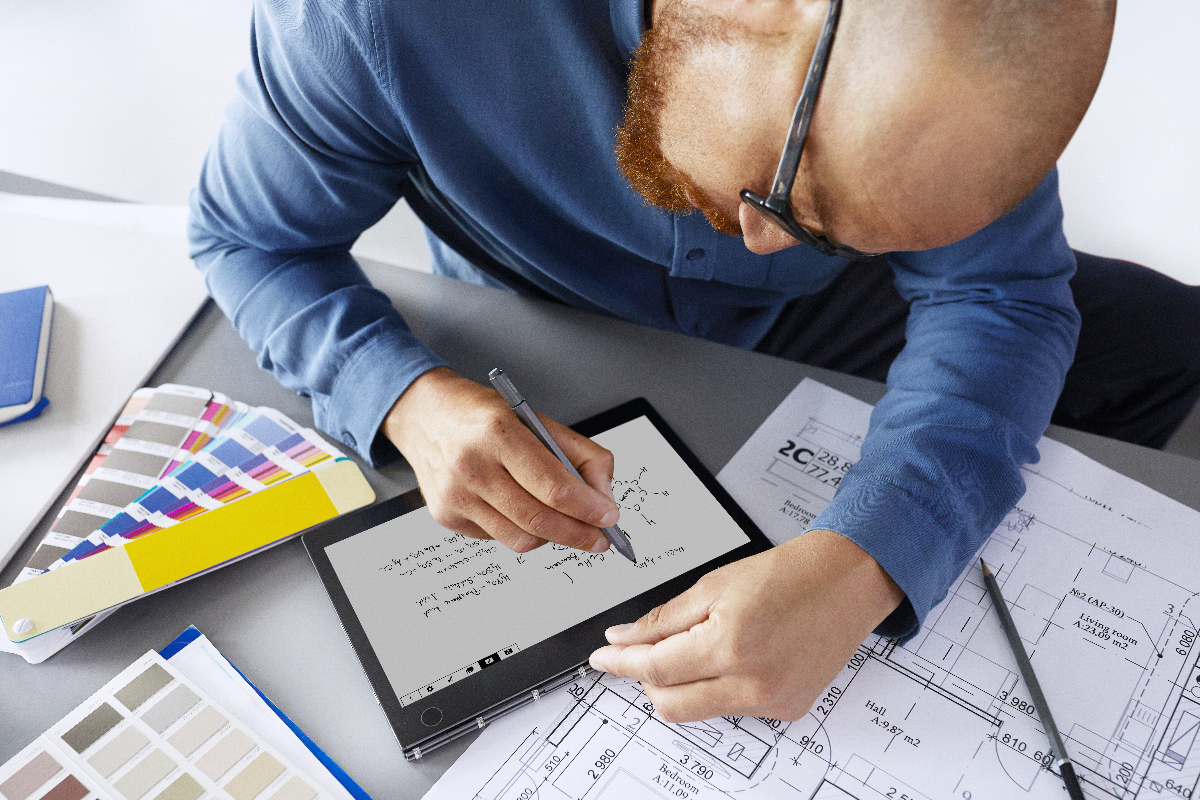 The Yoga book is both a laptop and a tablet, with an e-ink touchscreen in place of the keyboard. This means you can both draw on the keyboard portion with a stylus like a notepad and have your creations rendered in digital form. Ready to do some typed work? The second screen with morph into a virtual keyboard, letting you tap away at the keys.

This is the follow-up to 2016’s original Yoga Book, but while that was a device sold for under £500, this one will be closer to £1,000, putting it into the same league as a fully kitted-out iPad Pro.

Lenovo also launched several other more conventional laptops, including the Yoga Chromebook C630, which is one of a new breed of more expensive laptops running the lightweight but versatile ChromeOS.

Confusingly, Lenovo has now expanded its Yoga range into laptops that don’t have flexible, 2-in-1 hinges. These new models include the Yoga S730, which is a premium ultrabook that’ll cost around £1,000. Yoga by name, not by nature; this laptop has a non-flexible hinge.

For more on this popular alternative to Windows notebooks and Macbooks, see our guide to the best Chromebooks.

Dell has focused on launching 2-in-1 laptops this time around. This includes an updated a new version of its Inspiron 7000 2-in-1 (now with a 14-inch screen, in addition to an updated 13-inch model) and 5000 2-in-1. Both are mid-range devices with the latest Intel Core processors that’ll start from £599. 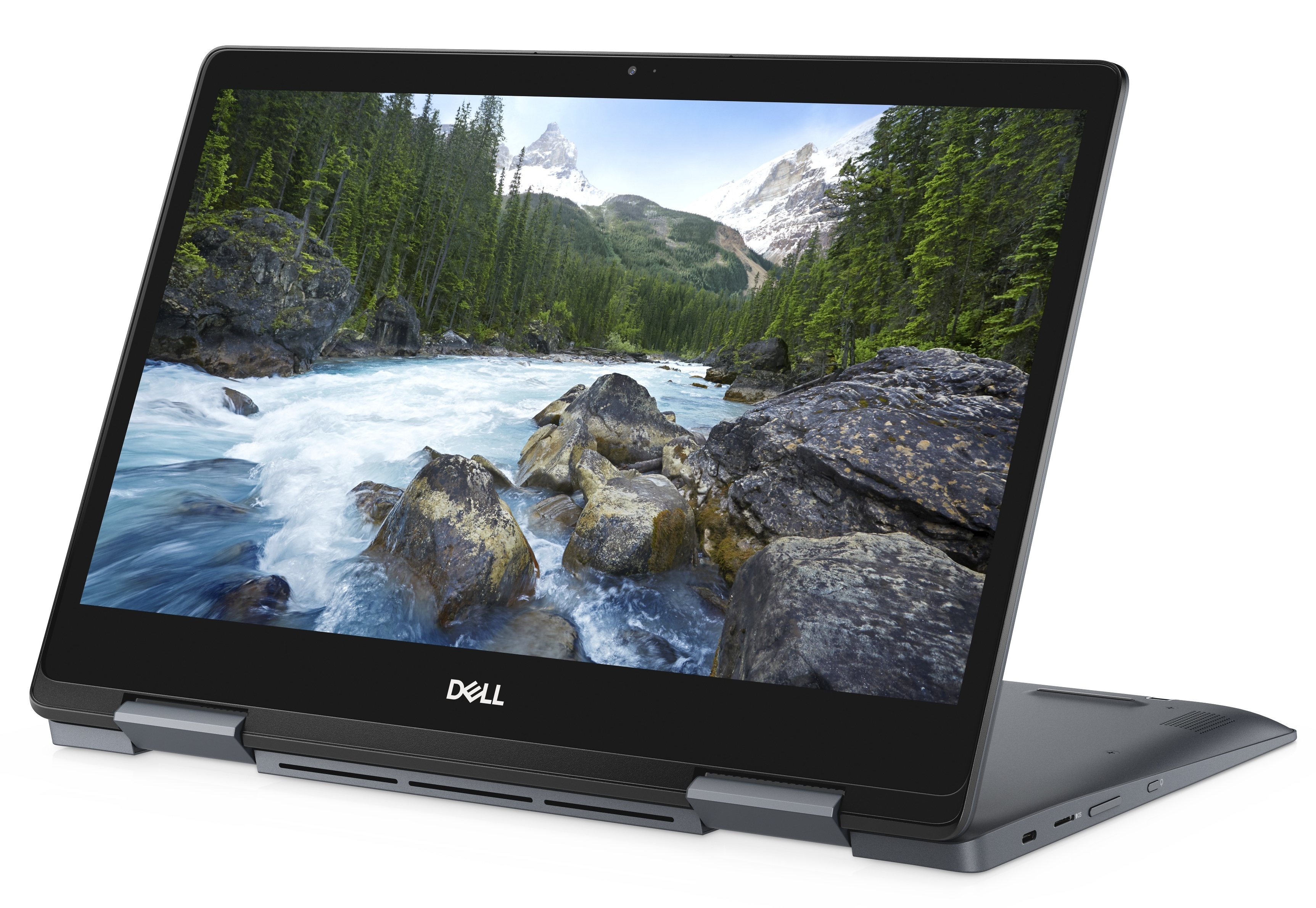 There’s also a new Inspiron Chromebook 14 2-in-1 (pictured) that, again, will likely start at around £600, although that hasn’t been confirmed. This is the first time Dell has given a Chromebook Inspiron branding, showing that the company now expects you to think of Chromebooks like you’d think of any other laptop.

Acer – the lightest 15-inch laptop ever 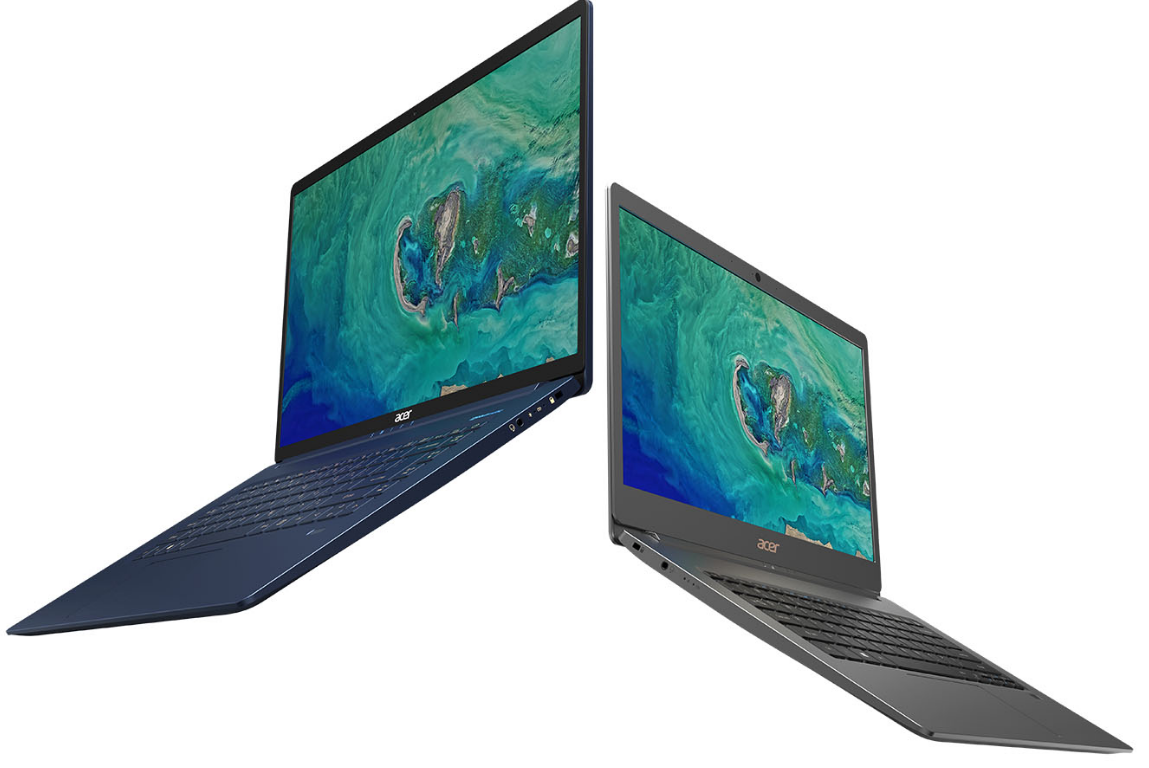 Acer always likes to create headlines when it launches a new generation of laptops, and this time is no exception. The company has launched two new laptops weighing in at under 1kg. While it’s easy to make an 11-inch laptop weigh under a kilo, Acer has managed to achieve this with a 14-inch and a 15.6-inch model (both pictured above). This is the first time a 15.6-inch laptop has dipped below this weight. We can’t wait to put it through our labs to get you a full verdict; has Acer compromised build quality and battery capacity to achieve those figures?

Launching early 2019, it’ll ship with the latest Intel Core i processors, and will likely cost over £1,000. Elsewhere, it also updated the popular Swift 3 with the latest Intel internals and a slightly smaller build thanks to smaller screen borders. This will likely be very popular with those who want a relatively cheap laptop for taking on the road, without sacrificing performance.

Acer also launched a new Chromebook, the Chromebook 514, which is a 14-inch laptop that should cost around £350-400, making it an attractive laptop for students. 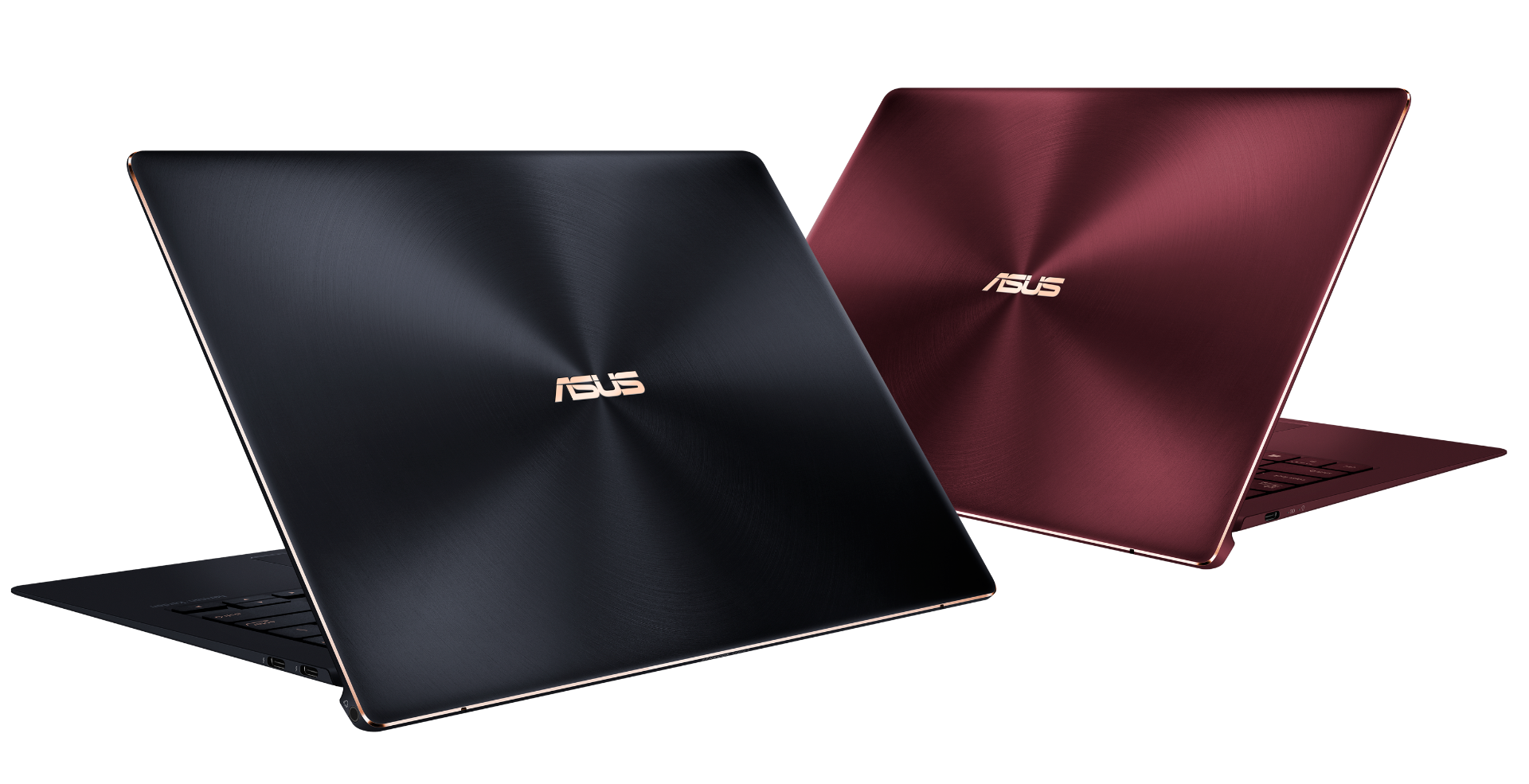 It was ZenBooks abound for Asus, which launched a completely refreshed line-up of mid-range Ultrabooks. First up, the ZenBook 13 and 14, which are both similar in terms of specifications – latest Intel Core i processors, 8-16GB of Ram and various SSD storage options – but feature different screen sizes as the names suggest. Both laptops also feature extremely small screen borders, which will make them smaller and lighter than the previous generation of ZenBook laptops.

There’s also a new ZenBook 15, which features similar processor specs, but will also come with powerful dedicated graphics for 3D work, gaming and video editing. This will take the form of Nvidia’s GTX 1050 graphics chip. No pricing has been revealed yet, but expect these models to start at around £800-1,000.

The company also unveiled 2-in-1 equivalents in the form of the ZenBook Flip, and also launched the ZenBook S (UX391FA, pictured above), which is a mid-range Ultrabook that should be somewhat cheaper than the models mentioned above. These models feature an innovative screen hinge, which pitches the laptop’s keyboard upwards as you open the lid, making it more comfortable to type on.

Keen on a Windows machine? Take a look at our guide to the Best Windows 10 laptops.