LED light bulbs have come a long way in the last five years, but they’re not just useful as energy-efficient replacements for your old light bulbs. Scientists are finding increasingly inventive ways to use them to brighten our everyday lives. We’ve rounded up some of the most interesting research to illuminate you as the clocks roll back for winter.

Early LED bulbs were expensive, bulky, didn’t give out a great deal of bright, consistent light. But, thanks to improved efficiency and filament LED technology, today’s bulbs look just like the old ones and give out good-quality light.

What’s more, prices have dropped significantly, so you can pick up a Best Buy 100W replacement LED bulb for less than £10, and it will be cheaper to run and last 10 times as long as older bulb technologies, too.

Read on for our round-up of amazing LED innovations, or skip straight to our LED light bulb reviews to find the best bulbs for keeping your home bright on long winter nights. 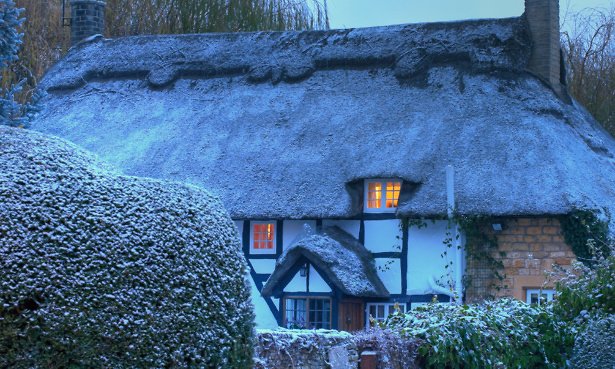 Handily, as we head into the winter months, LEDs are a better choice for areas with colder temperatures, such as garages. Older compact fluorescent (CFL) stick-style light bulbs struggle in colder temperatures, and can take several minutes to reach full brightness. That’s no good if you need to dig something out of the freezer at short notice.

2. LED light bulbs can affect your sleep and concentration levels 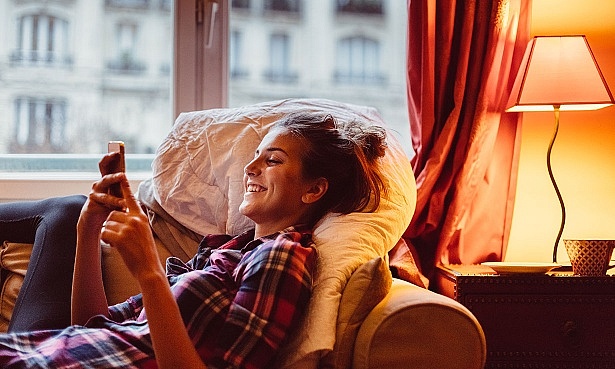 Research has found that lighting that is as close as possible to natural sunlight can make you more alert and less sleepy during the day. Being under cool, bluer-hued lighting boosts alertness and reduces drowsiness in ways that are bad if you’re trying to sleep, but good during waking hours.

Using the same LED bulb, you can tune the colour of light to match natural circadian rhythms, opting for a warmer, yellower light in the evening, and brighter, whiter light during the day.

Some schools and hospitals are using this to help regulate patients’ internal sleep/wake cycles and aid pupils’ concentration. Some smartphones and tablets now offer this option, too, to help you wind down before bed.

You can do this at home with smart LED bulbs, which can be colour-tuned via your smartphone, or set to different colour cycles. See our smart light bulbs advice guide for more. 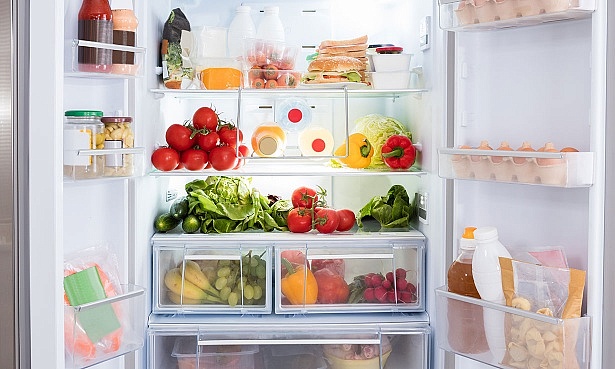 Blue LEDs have huge bacteria-killing potential. They’re increasingly being used inside fridges to help keep food fresh because they have a strong antibacterial effect, especially in cool temperatures. There’s even talk of blue light one day replacing the chemical preservatives added to food.

4. LEDs can be used to disinfect hospitals 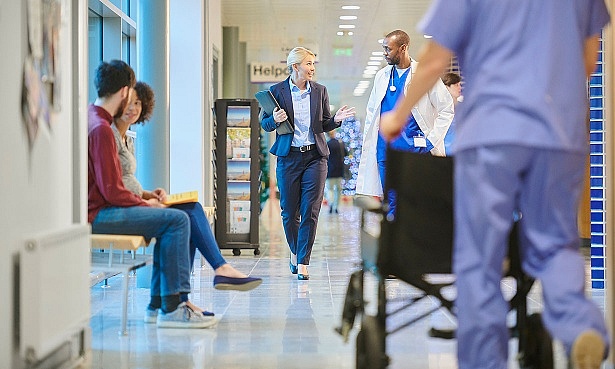 LEDs tuned to a specific part of the ultraviolet spectrum can kill germs in rooms, without the usual harmful side-effects of intense UV light. This can be applied in hospitals, surgery or other high-risk environments to aid with infection control.

5. And they also help to get rid of spots and acne 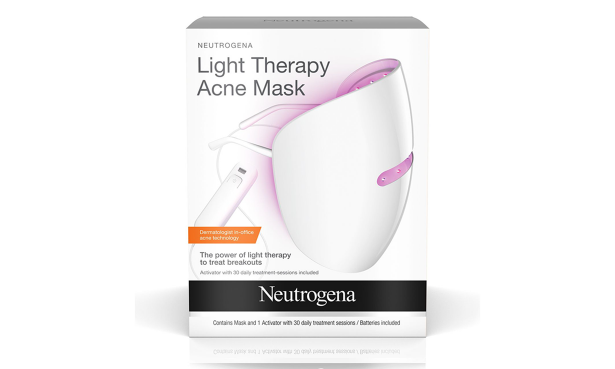 LED light therapy, which combines red and blue LED light, is used by dermatologists to treat acne. The blue light penetrates pores and fights the bacteria that cause spots, while red light can reduce inflammation. In recent years, this technology has become available on the high street, with brands such as Neutrogena launching at-home LED light spot treatments and masks (pictured above).

6. Blue lighting can affect your mood and actions 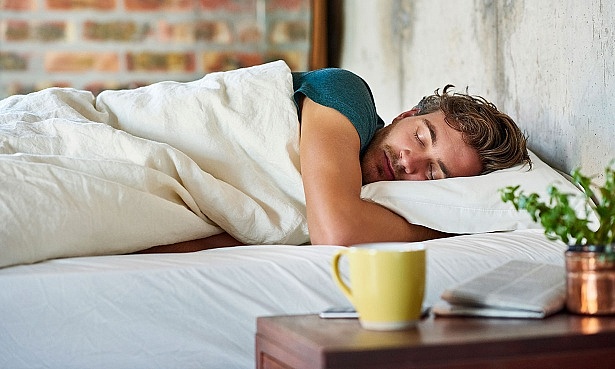 Blue light has been shown to have a calming effect on people and research suggests it could be used to treat Seasonal Affective Disorder (SAD).

What’s more, blue lighting is being trialled in public spaces to cut anti-social behaviour, crime and suicides. There have been anecdotal successes in this area: installing blue lights on a train line in Japan dramatically decreased the number of suicides, while having blue-coloured street lights has reduced both the crime and suicide rates in Glasgow. Gatwick station has also installed blue lights on its train platforms to try and reduce anti-social behaviour and suicides. 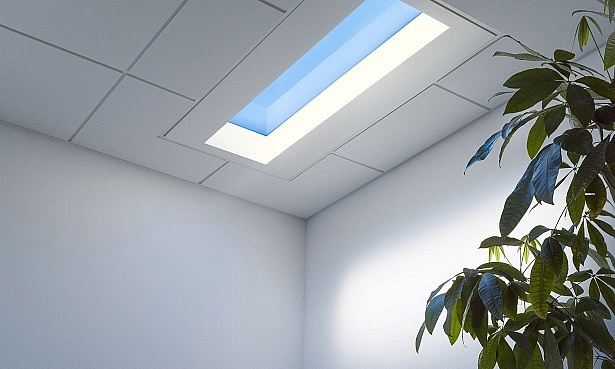 Innovative skylight brand Coelux has developed a special solid-state lighting (SSL) lightbox installation that gives the appearance of real sky, specific to your location, as seen through a fake skylight. Designed to bring light to basement developments, or other areas where natural light is scarce, the latest versions can even mimic sunsets and the night sky.

How do they do it? A combination of finely tuned LED light sources, optical trickery (layers of plastic covered in nanoparticles and ‘spatial tuning’) allowing the ‘sun’ to travel across the sky, and scattering light particles in the same way the atmosphere does for dynamic lighting, known as the ‘Rayleigh scattering’ effect.

It is, of course, extremely expensive…

8. LEDs can help plants to grow quicker and better, and even in space 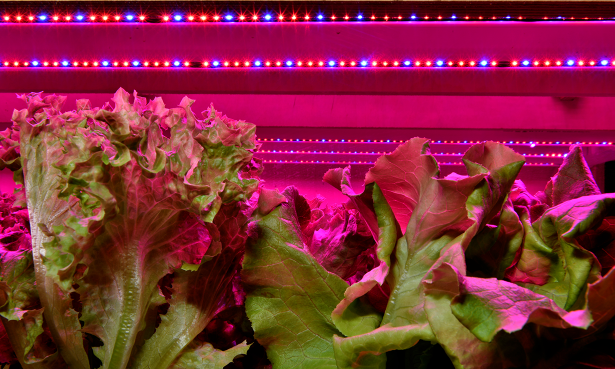 LED light is proving to have a variety of useful effects in the world of plants. Switching older lamps for LEDs helped researchers in Australia to grow wheat twice as quickly, as they don’t give out as much heat, which was affecting the plants with the older lamps.

LED light boxes trialled by NASA, who were trying to hit upon the best way to grow food in space, have now become a mainstream fixture in some high-end restaurants and urban areas.

LED-lit hydroponic systems developed by Evogro grow plants without soil, using liquid nutrients and a carefully controlled light and temperature system designed to replicate ideal growing conditions. It can be adapted for different plants, and allow plants to be grown in the most inhospitable of locations, such as old London underground tunnels.

9. LEDs could be the future of data transfer thanks to Li-Fi

Your LED lights could soon be streaming your Netflix faster than ever before. Li-Fi, or Light Fidelity, uses light waves as opposed to the radio waves of Wi-Fi to transmit information, effectively harnessing LED light bulbs in your home as a kind of router.

It’s gathering steam as the Next Big Thing, as manufacturers such as Philips (now renamed Signify) look for ways to make it viable.

It has the potential to offer data speeds much faster than the average broadband speed in the UK, although it can’t run through walls, so relies on compatible light fittings being available.

And one more new development to jazz up your home lighting…

Designer Samuel Wilkinson has unveiled a range of unusually-shaped LED lamps, which use new flexible soft-filament LED technology.  The Beem lights come in a range of sculptural designs include a straight line, a U-shape and a curved lamp, challenging our ideas of what a light bulb should look like. 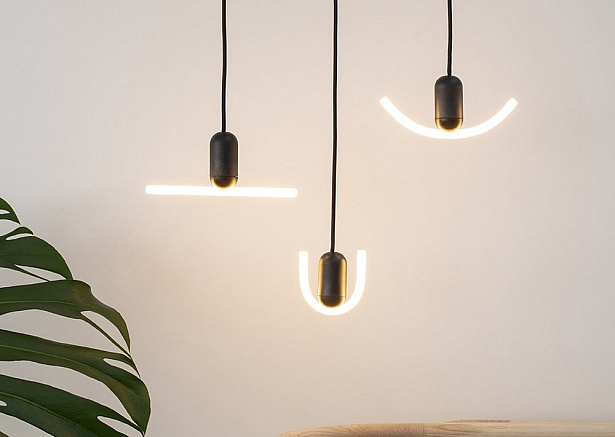 Wilkinson also designed the Plumen bulb, which has also recently had an LED makeover.

Finding the best light bulb for you

Now is a great time to replace your older, inefficient bulbs. Here are some top tips for buying LEDs:

For more advice, check out our top tips for choosing the right light bulb.

Just tested: which of these air purifiers is best for cleaning up the air in your home?