The Surface Go tablet has a lower price than its predecessors, but does it still have the premium appeal of the more expensive Surface Pro? Find out in our full review and get the lowdown on what to look for when shopping for a premium tablet.

Tablets than run on Windows have been something of a mixed bag for more than half a decade, a confusing mix of very expensive and very cheap models that vary wildly in quality. At one end are devices such as the Surface Pro and HP Envy x2, costing around £1,000; at the other are the likes of the Linx 12×64 for around £200. Few tablets sit in the middle ground.

That changed with the Surface Go, which was announced in July. It sits somewhere in between an iPad and an iPad Pro, priced at £379 (£479 with a keyboard) for a model with 64GB of storage and 4GB of Ram.

With this level of pricing comes a quandary: does this tablet make sense as a laptop as well? After all, if you’re going to spend the best part of £500 on a tablet, you probably want something that can go the distance when it comes to getting work done.

Make sure you get a great slate: see our Best Buy tablets. 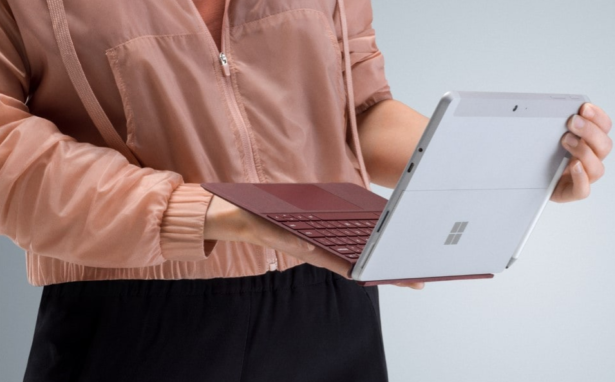 The processor, Ram and storage are the key specs to look at. In this case, they are an Intel Pentium Gold 4415Y processor, 4GB of Ram and an eMMC storage device. Pentium is not the fastest Intel processor around, representing a step down from the Core i3 we’d recommend most people pick when choosing a laptop costing around the £500 mark.

While the Pentium processor will happily manage document work, note-taking and browsing the web, it’s unlikely to be fast enough for editing pictures or other demanding work. That’s a shame, since the Surface Go is also compatible with the Surface Pen stylus, which is ideal for designers.

But there are laptops with Pentium processors that cost more than the Surface Go so, on the face of it, it looks like reasonable value. The eMMC storage is a concern, though, as it’s slower than a conventional solid-state drive (SSD). If you want something faster, the £509 128GB model comes with an SSD.

It has a 10-inch 1,800 x 1,200-pixel touchscreen. This is equivalent to a Full HD screen, but is shaped more like an A4 sheet of paper rather than a typical widescreen laptop. It weighs 524g (or 769g with a keyboard attached), making it less than half the weight of most laptops, although it is considerably smaller. Microsoft claims that the battery will last all day, but we’ve found laptops and tablets often come short of manufacturers’ claims.

See our full Surface Go review to see whether this tablet has what it takes to be a Best Buy.

Key rivals to the Surface Go 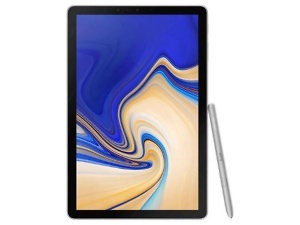 This tablet is trying to be the Android equivalent of the iPad Pro, with a price to match. Attaching the optional keyboard turns into a Windows-like operating system, allowing you to move between apps more easily and drag and drop items. It also comes with a stylus in the box. Read our full Tab S4 review for more. 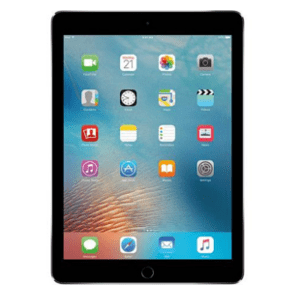 It’s an expensive option but the familiarity of iOS and a plenty of apps specially designed for iPad makes this an attractive option. No stylus is included, however. See our full iPad Pro 10.5 review. 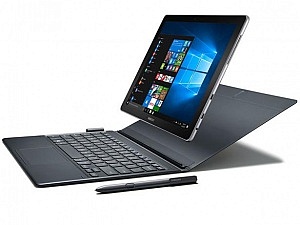 This Windows tablet comes with everything you need in the box, with a keyboard case and stylus ready to go. It isn’t the most powerful, coming with a low-power Intel Core m3 processor, but it could do the job for someone looking for a mid-range tablet to get work done on. See our full Galaxy Book 10.6 review.

Need more help picking the perfect model? Read our guide on how to buy the best tablet.