This year has been a year of energy price rises, adding hundreds of pounds to some customers’ gas and electricity bills. But you’re not paying more for vastly improved customer service: we’ve uncovered companies that keep their customers waiting on hold for an average of almost half an hour.

Five of the Big Six energy firms kept customers waiting on the phone for around 10 minutes or longer, on average, in our undercover investigation in September 2018. Conversely, the fastest small firm answered the phone in just 10 seconds, on average.

Npower answered the phone in 20 minutes 31 seconds, on average, while EDF Energy was only slightly faster, taking 19 minutes 5 seconds.

But Scottish Power stood out among the Big Six for answering customers’ calls in less than a fifth of the time, taking just 3 minutes 29 seconds on average.

Around three quarters of households are customers of the Big Six energy firms, but they were neither the slowest, nor fastest, to answer customers’ calls.

Read on to find out which firm kept customers waiting nearly half an hour and those that picked up consistently in less than a minute. Plus, see whether live chat is really faster.

If you can’t stand listening to any more hold music, switch to a supplier you can speak to faster. Make sure you’re getting a good price, too, by using Which? Switch to compare gas and electricity prices. 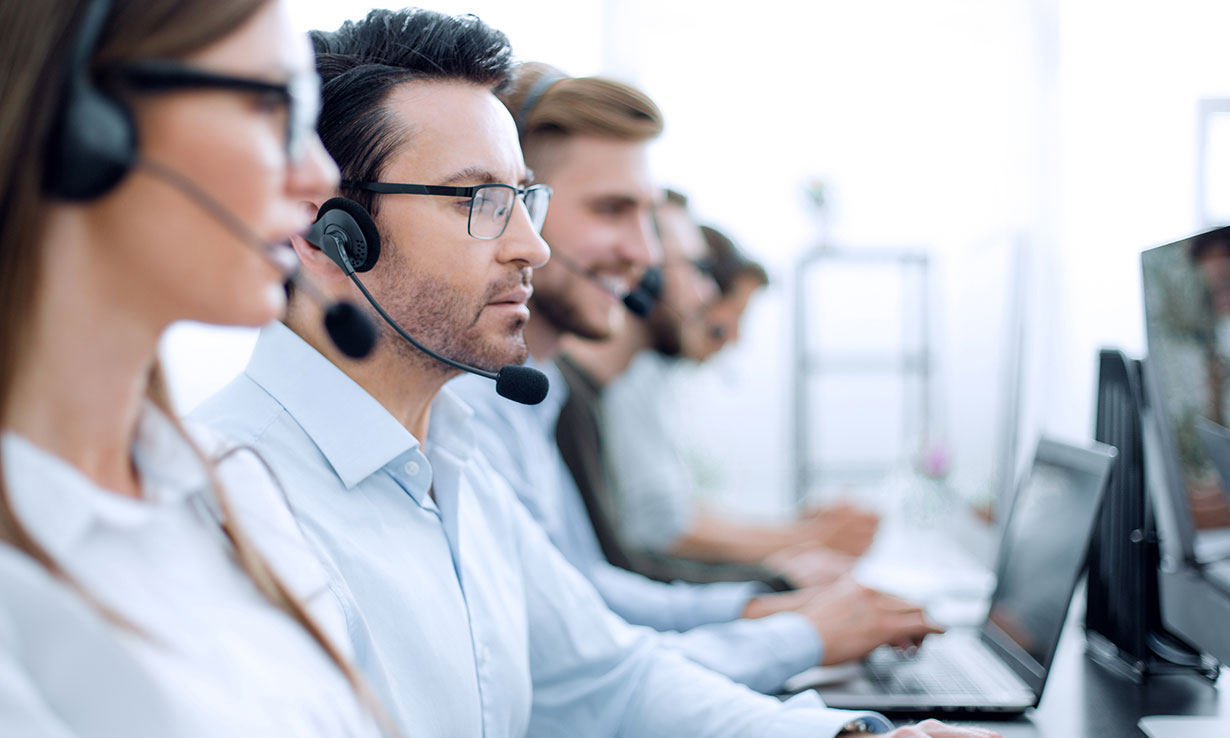 Which energy firms take the longest to answer customers’ calls?

Spark Energy customers faced the longest wait in our snapshot investigation. It took 27 minutes 21 seconds to speak to a customer service advisor, on average. That’s 27 minutes and 11 seconds longer spent on the phone compared with the quickest firm.

However Spark Energy went bust last week. Its customers are in the process of being transferred to Ovo Energy. Know your rights if your energy company stops trading.

Utilita was second-slowest to answer our calls. It took 24 minutes 19 seconds on average. But on one occasion we spent 1 hour 12 minutes and 40 seconds on hold. That’s roughly the time it takes to get the train from London to Southampton, where Utilita’s head office is located.

Now you know how fast you can get through to companies, use our energy company customer satisfaction results to find out how good their phone customer service is, according to customers.

In contrast, newer and smaller energy firms were among the fastest to answer the phone. Affect Energy, a 2018-launched company recently bought by Octopus Energy, barely kept us waiting at all, taking just 10 seconds, on average, to answer our calls.

In total, six firms responded to our calls within a minute. Besides Affect Energy, they were:

Perhaps fewer customers enables smaller firms to have a more slick and speedy process, without the need for lengthy automated menus to put you through to the correct department in a huge firm. But the real test is whether speedy response times are maintained as the company grows.

Flow Energy, which has more than 250,000 customers, was the next-fastest company to pick up. 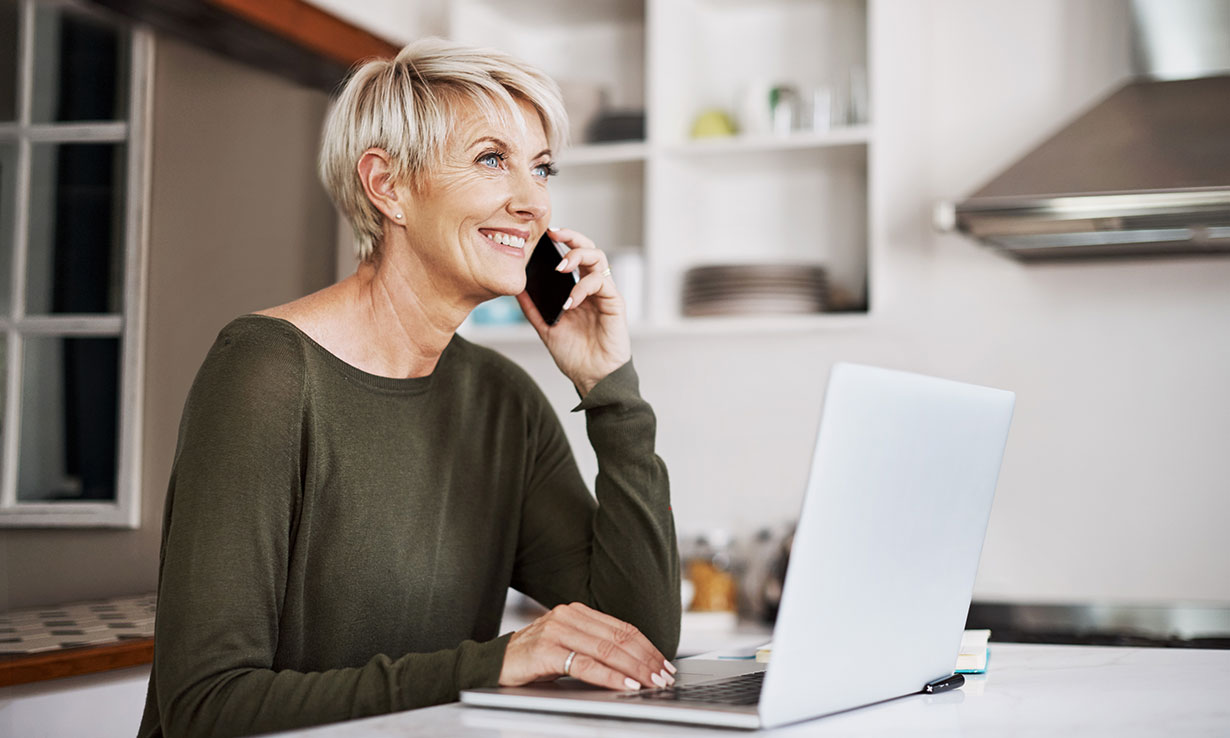 Picking a small supplier isn’t a guaranteed way to avoid getting familiar with hold music or lengthy telephone waits however. Relative newcomer Avro Energy took 14 minutes 48 seconds, on average, to answer the phone to us – when it’s phone line was available.

But on seven of the twelve occasions we called Avro Energy during its advertised opening hours, its phone line was unavailable.

Call response time isn’t the only thing to take into account when you’re choosing an energy firm. Read our advice on whether you should switch to a small supplier. 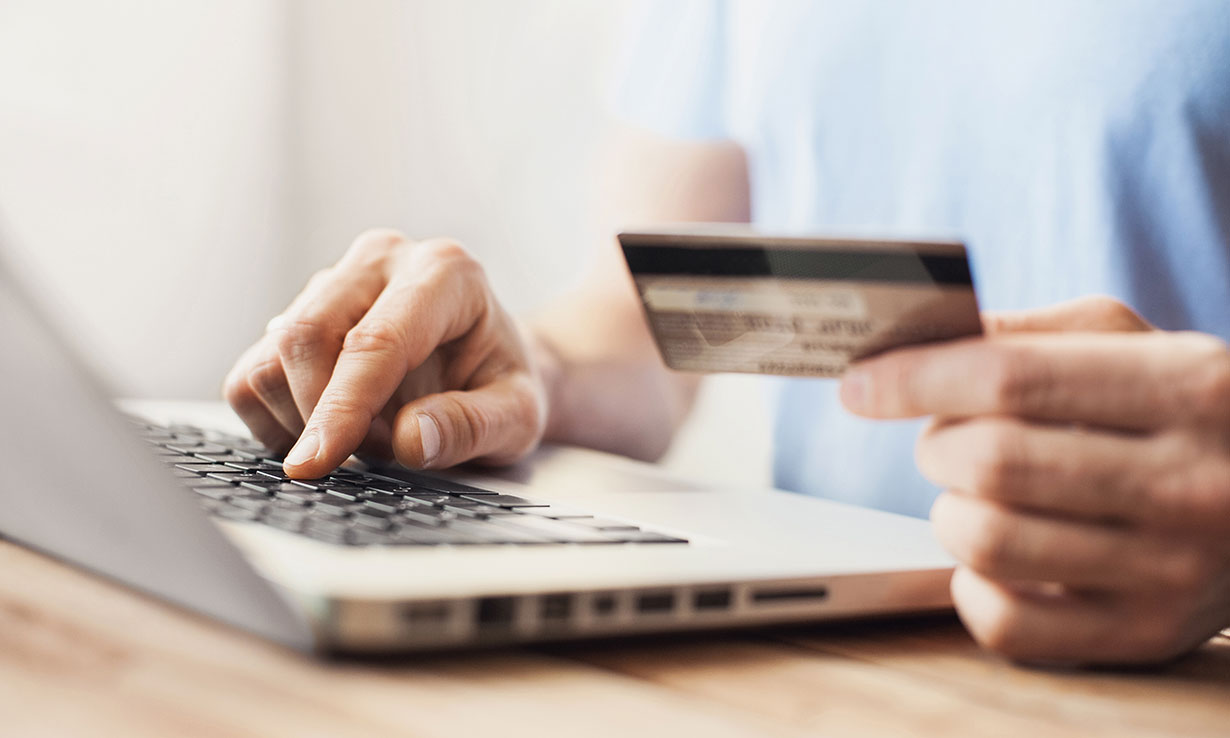 Is live chat faster than phoning your energy company?

Phone is still the most popular way to contact your energy supplier, according to the 8,000 energy customers we asked in September and October 2018. Three in ten (30%) said that they had phoned their energy company in the past year, 14% had emailed and 10% had used live chat.

But our research found that it was always faster to get through to a real person using an energy company’s live chat, if they provide it, than phoning.

In total, four firms replied to live chat messages in less than a minute, on average. 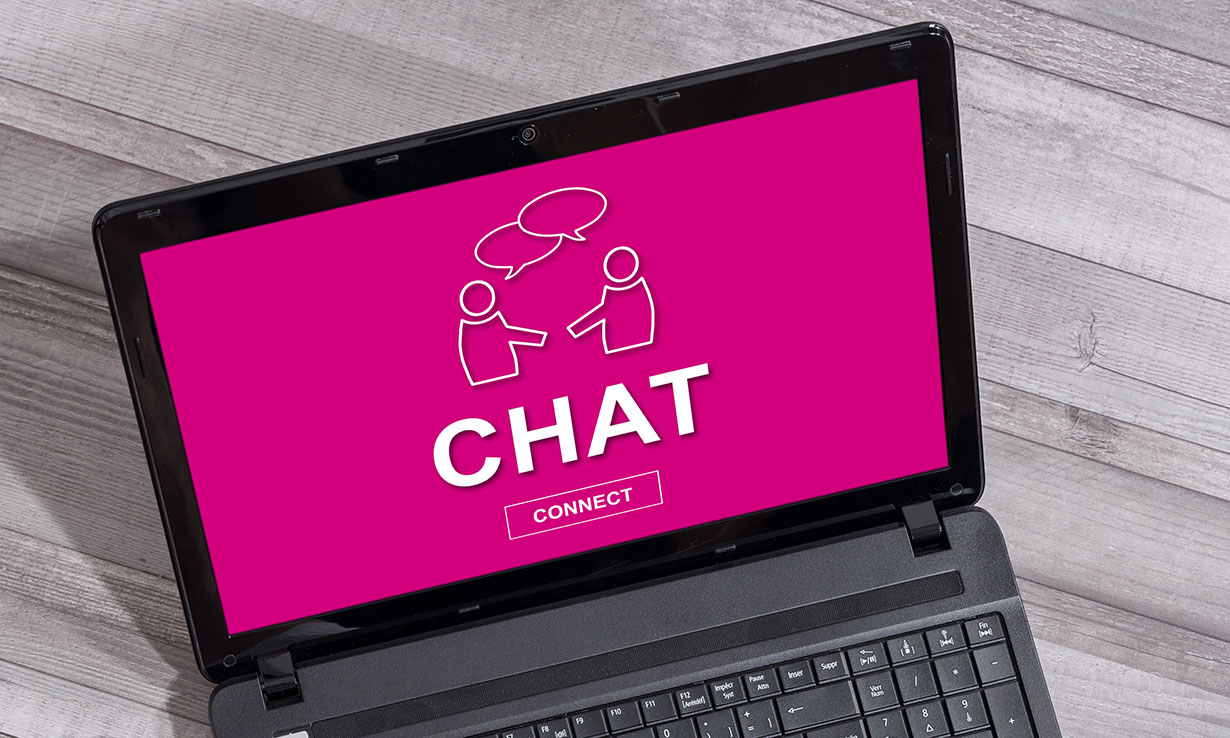 To find out how long energy companies keep their customers waiting, we made 12 calls to each energy company’s customer services at set times of the day and on different days of the week in September 2018. Where possible, we phoned companies between 8am and 8pm to understand the full customer experience. We timed how long it took us to get through to a human. The times given are median averages.

We also used energy companies’ live chat 12 times, where available, or sent emails/used online forms for companies that don’t offer live chat. Again, we timed how long it took to get a response (which wasn’t automated). After two weeks, we stopped timing email/online form responses. Extra Energy, GB Energy Supply and iSupply did not provide either digital contact method, so we have no scores for this.