Ford has announced a worldwide recall of more than 953,000 cars due to safety concerns over defective airbag inflators. But Which? has discovered that UK cars are not affected.

The inflators, built by Japanese car parts company Takata, are found in Ford models including the 2010 Ford Edge and Lincoln MKX.

Keep scrolling for more on the Takata recall, which is part of the largest series of recalls in US history.

The ammonium nitrate used to inflate the airbags in some cars has been found to deteriorate over time due to heat and humidity. This change can cause the inflators to explode under excessive force, blowing apart the metal canister designed to contain the explosion.

At least 23 people have been killed worldwide by failed Takata inflators found in vehicles from Acura, Ford and Honda. However, Ford says it does not know of any injuries occurring in vehicles included in this latest recall. 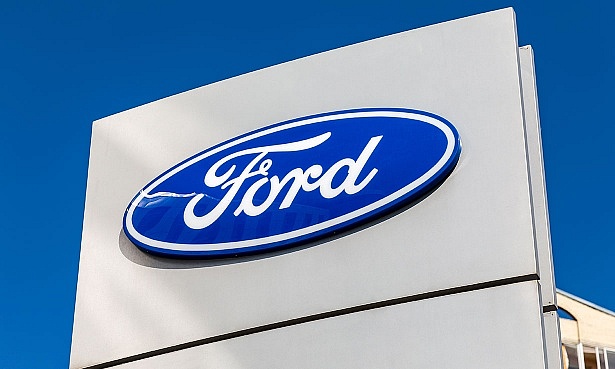 Which Ford cars have been recalled?

Ford has told Which? that none of its cars in the UK use Takata airbag inflators. In other words, UK drivers aren’t affected by this latest recall.

The following Ford cars in the US and Canada are affected by the Takata recall:

US and Canadian owners can access Ford’s Takata airbag recall service page and enter their vehicle identification number to see if their cars and SUVs are being recalled.

In a press statement, Ford confirmed that dealers in affected regions will replace the passenger frontal airbag inflator or module ‘at no cost to the customer’.

Has your Ford car been recalled?

To check whether there are any outstanding recalls on your car, or on one you’re thinking of buying, simply enter the car’s registration number on the GOV.uk website.

How does Ford compare with other car brands?

As one of the UK’s bestselling car brands, Ford sells an expansive range of cars, including the ever-popular Ford Fiesta. To date, we’ve tested more than 35 different Ford models, paying close attention to ease of driving, performance on the road and comfort.

The Ford Focus (below), which is one of the most popular medium hatchback cars, was the fifth bestselling car in 2018, with the Ford Kuga SUV close behind in ninth place. 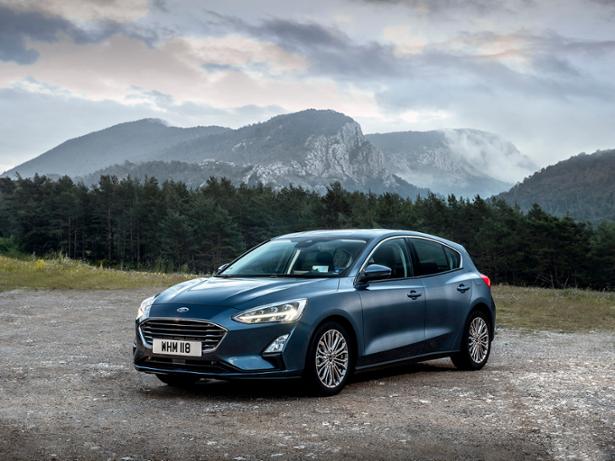 Take a look at our guide to buying a Ford car to find out how reliable the brand is and whether there are any common faults you should be aware of. You can also see how Ford’s reliability compares with its rivals by checking our car brand reliability tool.