Some train passengers might be hit with a shock £148 increase to their season ticket price from today as the 2019 fare rise comes into effect.

The 3.1% fare rise is the largest in six years.

It comes after a year of rail chaos and news that train punctuality slumped to a 13-year low in 2018.

Sick of train pain? Support our rail campaign to demand a better service. 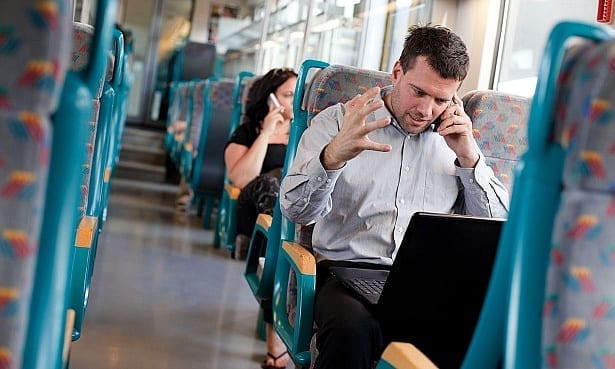 In the year to 8 December 2018, one in seven trains (14.6%) missed the industry’s punctuality standard, according to Office of Rail and Road (ORR) figures.

The only time the average was lower was in 2005.

For a train to be punctual, according to the industry’s Public Performance Measure (PPM), it has to arrive at its final destination within five minutes of the scheduled time, or 10 minutes for a long-distance journey. 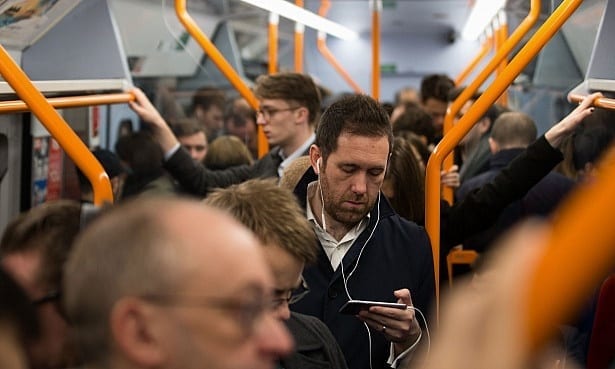 A number of problems plagued the rail industry last year, including:

Fare rises: how much more will my season ticket cost?

See the table below for a snapshot of what the 3.1% fare means in real terms on some popular commuter routes. 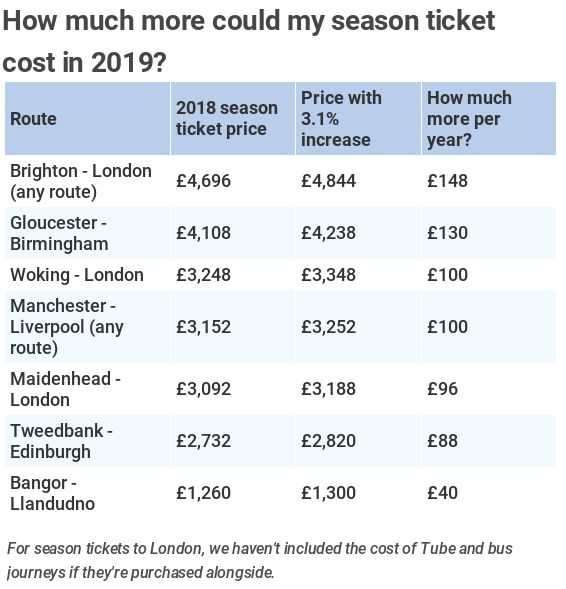 Which? managing director of public markets, Alex Hayman, said: ‘Passengers have suffered horrifically this year from timetable chaos and experienced rail punctuality hitting its lowest level in 12 years and these price hikes will only add to their misery.

‘If the rail system is going to start working for passengers, not just train companies, then value for money needs to be a key part of the upcoming government review and passengers must receive automatic compensation for delays and cancellations.’

The fare increase was announced by industry body the Rail Delivery Group.

It said that 98p out of every £1 spent on fares goes towards running the railway – and will support the target of 7,000 new carriages and hundreds of refurbishments to support 6,400 extra services a week by 2021.

Train compensation: how to claim money back

If you’re one of the many passengers who has suffered from poor rail services this year, make sure you’re clued up on your consumer rights so that you know when to claim for compensation. 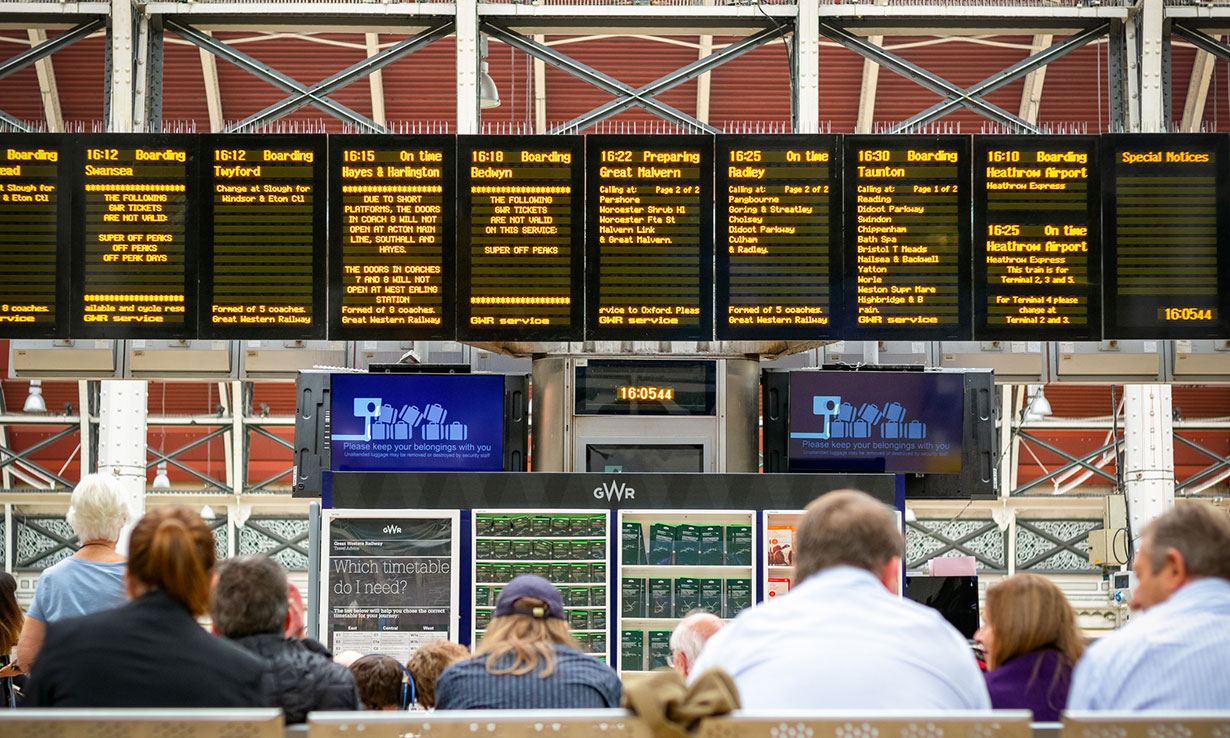 Which? Consumer Rights helps you get to grips with your rail rights as quickly and clearly as possible (and even provides you with a template letter to claim compensation, if your train company doesn’t offer compensation under Delay Repay). Our advice includes:

Visit our train delays hub on Which? Consumer Rights for our full range of advice.

How to find cheap(er) train tickets

Even though many train journeys will become more expensive in 2019, make sure you get the lowest fares you possibly can when you travel. Here are a few pointers: