Just one week after an increase to the energy price cap was announced, three major power companies have said they would raise prices for customers.

Eon was the first to announce it would up prices to the maximum amount permitted from April, when the level of the price cap on standard and default tariffs changes. Eon announced its price rise just two working days after energy regulator Ofgem confirmed it was raising the cap.

EDF Energy and Npower followed suit within two days. Both will also charge customers who use a medium amount energy £118 more per year than they currently do.

From 1 April, energy companies are permitted to charge customers who use a medium amount of gas and electricity £1,254 per year on average. At the moment, they can charge the same customers up to £1,137 per year.

Being on a price-capped tariff doesn’t protect you from price increases. With more companies expected to follow suit and announce price rises, you could save up to £348 per year by switching.

Use our independent energy switching site, Which? Switch, to compare gas and electricity prices and find the best deal for you.

Will my energy supplier raise prices?

So far, we know that the following energy firms plan to increase their prices from 1 April. Here we’ve listed those companies, as well as how much they will charge a medium user. 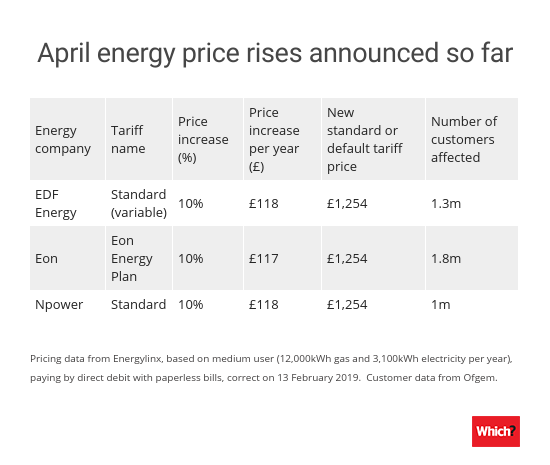 Since companies are now permitted to charge more for their standard or default tariffs, it’s likely that others will follow suit. Ofgem said that it was increasing the cap because ‘underlying energy costs’ had increased. For example, wholesale energy costs are 17% higher than when the cap was originally set.

Which? response to energy price rises

Alex Neill, Which? Managing Director of Home Services, said: ‘This is the third price increase announcement in quick succession, with the rest of the Big Six expected to follow suit. People who thought that the price cap would protect them from rising bills will be bitterly disappointed by these hikes.

‘We would urge all energy customers to take the power back into their hands by switching and securing a better deal before the new cap comes into effect in April. While there are fewer cheap deals on the market than a year ago, by switching today you could choose better customer service and potentially save almost £300 a year compared to the forthcoming price cap level.’

Read our tips on how to choose the best energy company for you. 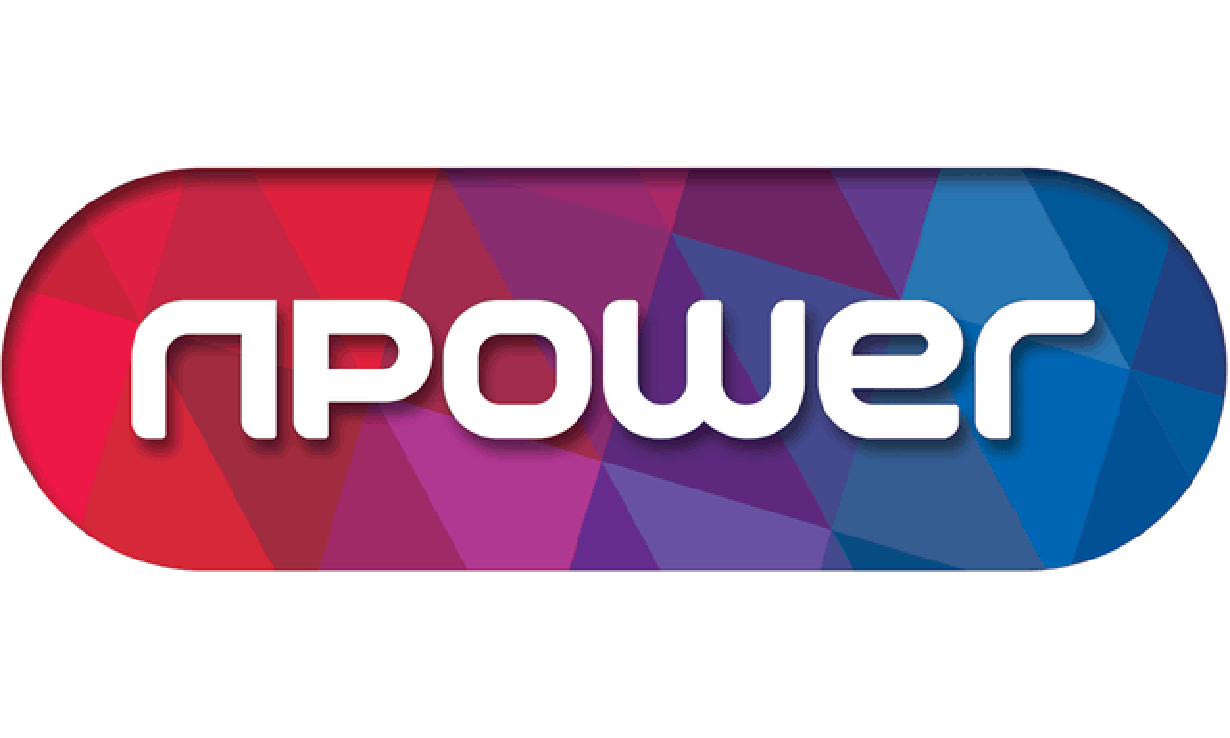 Customers on standard or default deals with their energy firms currently have their prices capped (and so do customers who have prepayment meters). This effectively sets a maximum on the daily rate and the amount you can be charged per unit of gas and electricity.

It’s not a cap on your bill: that still depends on how much you use.

You’re likely to be on a standard or default tariff if you have not switched energy company or tariff, or didn’t pick a new tariff when your fixed deal ended.

Energy regulator Ofgem can adjust the level of the cap every six months. It announced a £117 per year average increase for a medium user, which will apply from 1 April 2019. This means the maximum a medium use customer would be charged is £1,254 on average. 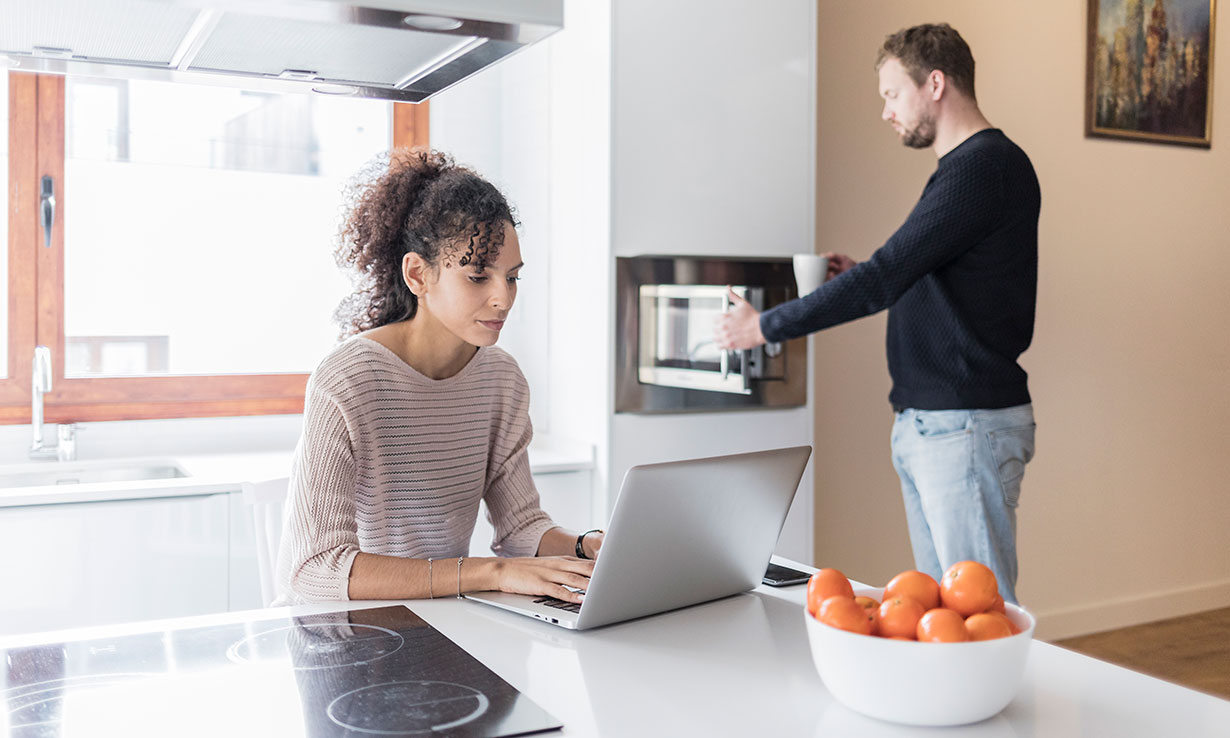 How to switch energy supplier

With higher prices set to bite, it’s even more important that you make sure you’re on a good value energy deal. Remain on a tariff which rises to the level of the new price cap and you would overpay by up to £348 per year, in comparison with the cheapest deal currently on sale.

Don’t let the fear of switching being a hassle put you off finding a new energy supplier or tariff. More than eight in 10 (85%) of those in our survey who had switched said that it was either easy or very easy.*

You have six weeks to switch before higher prices take effect. Follow these steps:

Once you’ve chosen a supplier, it will start the switch and tell your old supplier that you’re leaving. There’s a 14 day cooling-off period in case you change your mind about switching. After this, it takes 17-18 days on average to switch.

But some suppliers promise they will do this faster; those signed up to the Energy Switch Guarantee state 21 days.

Read more about how to switch energy supplier.

Energy usage is based on Ofgem’s annual average figures for a medium user (12,000kWh gas and 3,100kWh electricity). Data is from Energylinx. Prices given are averages across regions, are rounded to the nearest whole pound and correct on 6 February 2019.