Securing a mortgage can be a stressful task in itself, but did you know that the type of property you’re buying could wreck your chances of getting a loan?

From ex-local authority council housing to eco-homes, we reveal 16 properties you might struggle to get a residential mortgage on. 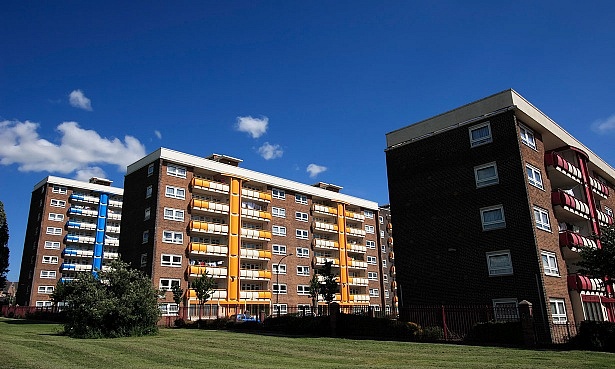 Ex-local authority housing can be financially appealing to buyers, as these properties are often cheaper than other homes on the open market.

Unfortunately, most lenders are reluctant to grant mortgages on ex-local authority housing because these homes are considered more likely to lose value over time.

Lenders can also be put off by these properties if they’re surrounded by a high concentration of rented council houses (rather than owner-occupied properties). 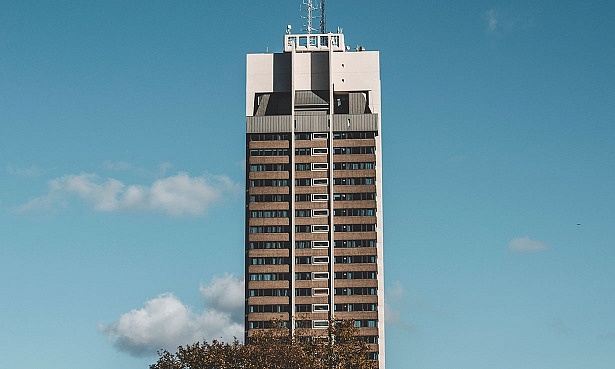 Lenders may refuse to grant a mortgage outright for homes above a certain level in high-rise flats. Criteria varies, but can range from the fourth to the twentieth floor.

This is due to the fact that historically, lenders have had concerns about high-rise properties being able to retain their value in a downturn.

Mortgage providers are also wary of the fact that the quality of communal areas in high-rise properties are out of the homeowner’s control, which means they’ll have little say over how they could affect the property’s value in the future.

3) Properties made of concrete 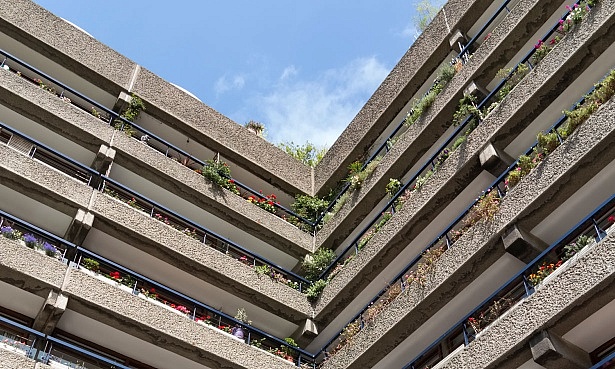 The majority of high rise concrete homes you see today were constructed in the sixties and seventies, and providers won’t usually grant a loan for homes made of non-standard materials like concrete.

Despite some being revered – like the Barbican complex in the City of London which contains thousands of high-value flats as well as art galleries, schools and theatres – most lenders won’t offer a mortgage on them.

You might also find difficulty getting a mortgage on thatched properties or houses with wood and steel frames.

4) Flats above a shop or commercial premise 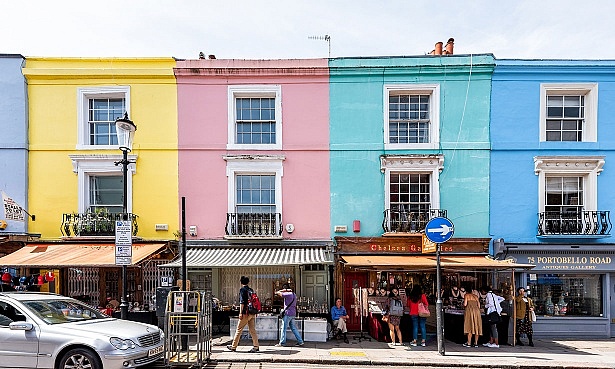 After the financial crisis, some lenders stopped offering mortgages on properties that were near any ‘high-risk’ commercial premises such as shops, restaurants and pubs.

This is because homes above commercial premises are at greater risk of being affected by things like noise, smells, rubbish and security issues – which are beyond the owners’ control and could negatively impact the value of the property.

5) Properties with annexes or two kitchens 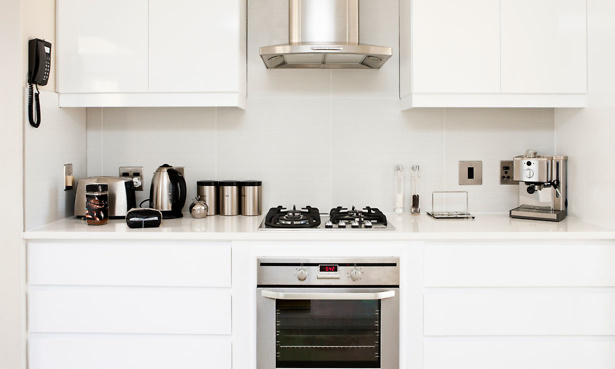 Properties with annexes or two kitchens often raise red flags to lenders as they may see them as a sign that you might rent part of the property out, which would be in breach of a residential mortgage.

If you do manage to secure a mortgage on this type of property, it’s important to consider the council tax implications, which could make owning it much more expensive.

Guidance from the Valuation Offices Agencies requires that you pay separate council tax to every ‘building, or part of a building, which has been constructed or adapted for use as separate living accommodation.’ 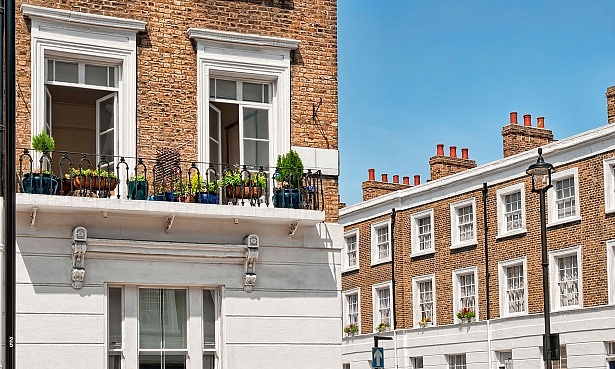 A multi-unit block (or multiple unit block) is a building that has a single freehold, which is occupied by multiple tenants who live independently of each other.

This could be a small block of flats or a Victorian house that was converted into flats. It differs from a flat or house share because each flat in a multi-unit block is self-contained and no areas are shared between tenants.

Lenders are unlikely to grant a residential mortgage on this type of property because there is a risk that you might rent out part of the building, which would be in breach of the mortgage terms. 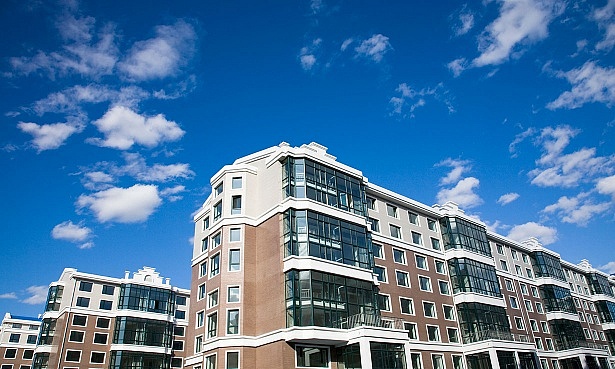 As the name might suggest, live/work units are properties designed to allow you to live and be a base from which you run a business.

Lenders are often reluctant to grant mortgages on this property type because using these types of homes exclusively for residential purposes is not permitted and would breach the planning regulations.

If the local authority found a person in breach of these regulations, they could end up charging you business rates and council tax rates too. 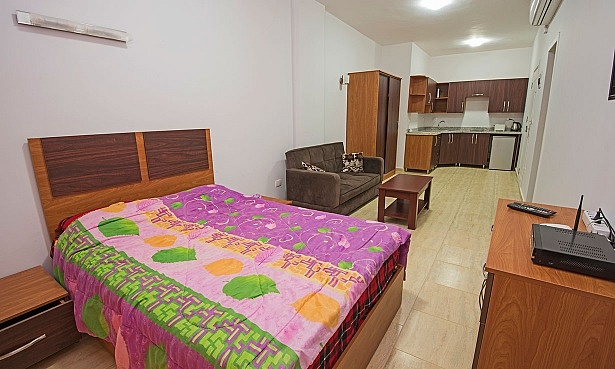 Due to their compact size and niche demand, studio flats are considered difficult to sell by most lenders and as a result, you could struggle to get a loan for one.

Most mortgage providers won’t grant a loan for homes that are less than 30 m2  either, so properties that don’t meet this will be rejected for a loan too. 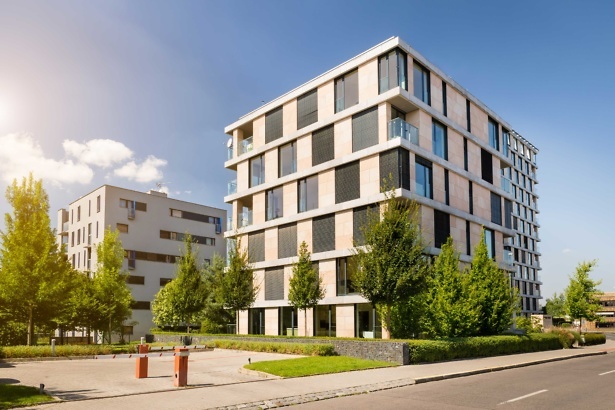 Mortgage providers are often stricter with the amount they’ll lend to people wanting to buy a new-build home.

This so that they can protect themselves against devaluation of the property in the early years of ownership. 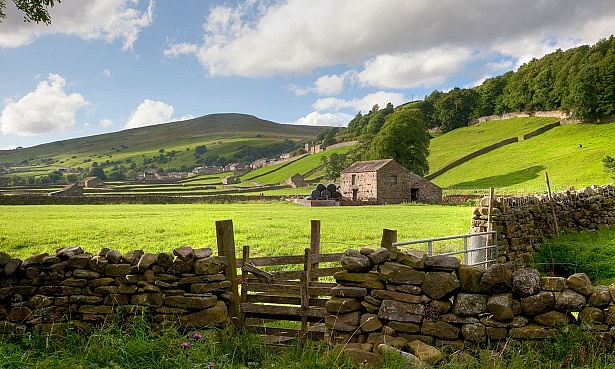 An agricultural tie is a planning condition or obligation that means that a property can only be occupied by someone who works in agriculture or forestry.

Lenders won’t usually grant a mortgage for properties with agricultural ties because they can be particularly difficult to sell and are often only sold at a discount.

Historically, lenders have considered freehold flats problematic for both buyers and sellers.

This is due to the fact that unless there is a legal agreement in force between the owner of the freehold flat and the owners of adjacent properties there could well be huge problems in the future in agreeing on structural repairs and their associated costs. 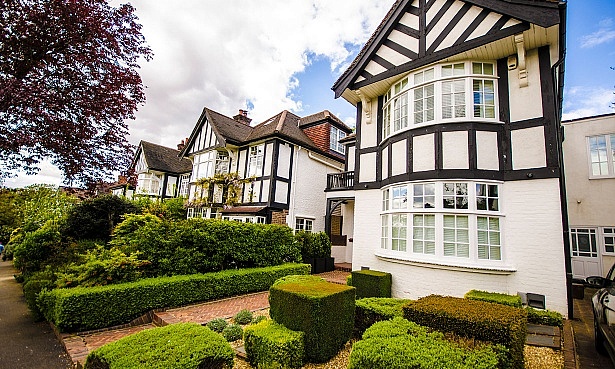 A flying freehold is a freehold that extends to part of a neighbouring freehold property, for example, an overhanging balcony, garage, pathway, living room or loft.

Lenders have different approaches to freehold properties – while some may offer to lend depending on the size of the flying freehold in question, others may refuse to grant a loan altogether.

13) Flats with no property management company 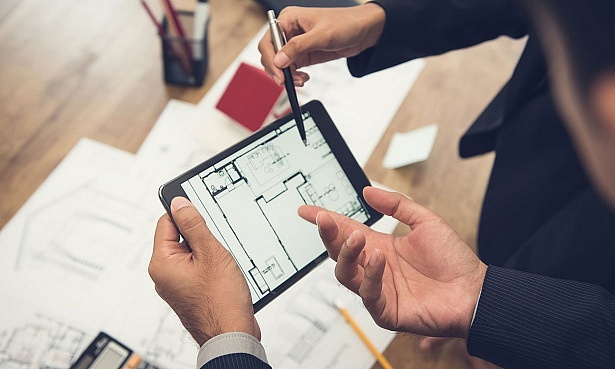 Leasehold flats with no management company in place are often a no-go for mortgage lenders.

This is due to the fact that communal spaces like hallways, lifts and refuse disposal unites my become neglected and bring down the value of the property, even if the flat itself is in good condition. 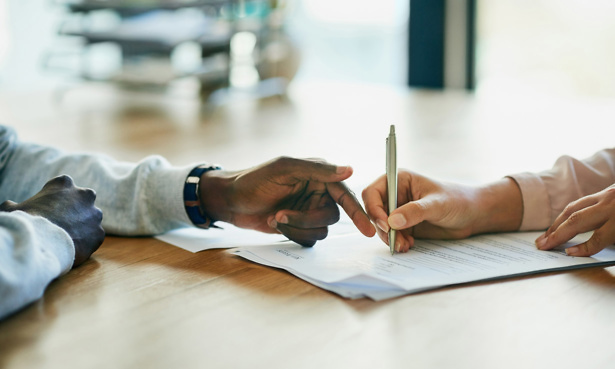 Short leases (ones that are 80 years or less) are often difficult to renew, which results in the value of the property in question going down.

Most lenders are reluctant to grant a mortgage for properties with short leases as they can be difficult to sell.

15) Properties that are not in a habitable condition 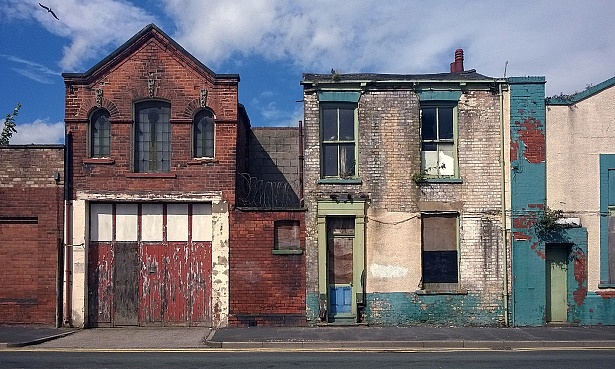 You’re unlikely to get a mortgage for a property that isn’t in a habitable condition.

For most lenders, the minimum requirement for a home to be habitable is that it has a usable kitchen, bathroom and watertight roof. 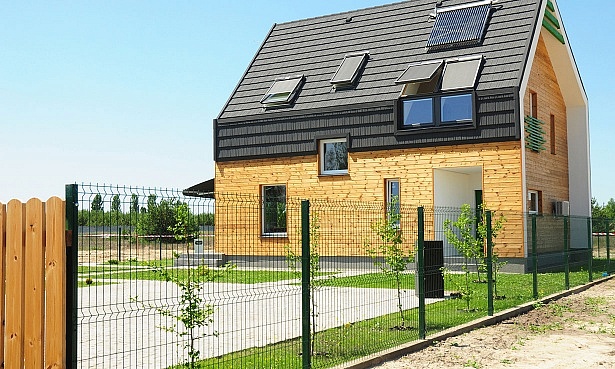 While eco-homes are great for the environment, they aren’t popular with mainstream mortgage lenders.

Properties powered by a generator, or off of the grid completely are of particular concern as they may be difficult to sell.

As the world becomes more environmentally conscious, greater numbers of people are adding eco-friendly elements to their homes – which could pose a problem for new buyers looking to get a mortgage for them.

Is it impossible to get a mortgage for these property types?

When it comes to buying a home, most people are guided by the types of property they can afford rather than the type of building it is.

If you are considering getting a property that falls into one of these categories, it’s vital to get as much information up front as possible and seek expert guidance to give you the best chance of securing a mortgage.

David Blake of Which? Mortgage Advisers says: ‘If you’re buying an unusual property, speak to a broker and obtain as much information about the property as possible.

‘For example, if you are buying an ex-local authority flat in a block of flats, it’s important to establish how many of the flats have been brought privately, as any mortgage lender is likely to want a healthy mix of privately owned and local authority owned flats within the block.

‘Otherwise, it is very difficult for them to establish the demand for flats in the area if they had to repossess.’