Paying for an airport lounge is a gamble, judging by the mixed reviews in our latest round of secret inspections.

Only a handful of lounges offered the VIP experience, with Manchester’s 1903 sharing the top spot with two of Heathrow’s offerings – Terminal 3’s No1 and The House at Terminal 4.

In contrast to the bottomless champagne and gourmet made-to-order dishes, we also found cheap glasses of wine and tired, unappetising buffets.

Our undercover inspectors visited 21 pay-as-you-go lounges at some of the UK’s biggest airports – including Heathrow, Stansted and Edinburgh. See the full results of our best and worst airport lounges. 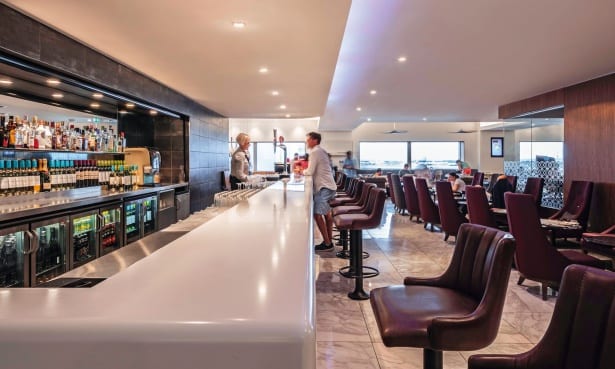 Airport lounges promise to start your holiday in style with economy travellers paying between £20 and £50 for entry. But would you find better value visiting the bars and restaurants in the terminal?

See what happened when we tested the food and facilities at two lounges on opposite ends of the spectrum.

Video: Which? inspects the best and worst airport lounges

Bottom of the pile for the second year running was Southend Airport’s Skylife lounge, which was rated just one out of five.

After recent renovation work, we were disappointed to find uncomfortable lurid yellow sofas and stained carpets with a dusting of crumbs.

Newspapers were dog-eared and there was no separate wi-fi – forcing guests to connect via the busy main airport network. 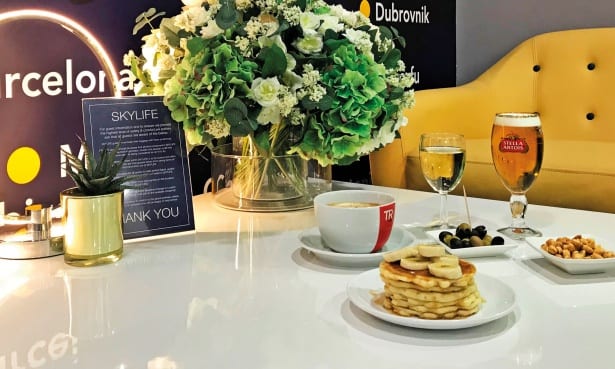 The breakfast also failed to meet expectations, with unripe bananas and pastries cut into halves. At least the website concedes that its buffet ‘in no way constitutes a full meal’.

At £20, Skylife was the cheapest lounge we inspected. But given Southend Airport was recently rated one of the UK’s best airports by readers, it’s still a waste of money.

No1 versus Aspire: battle of the brands 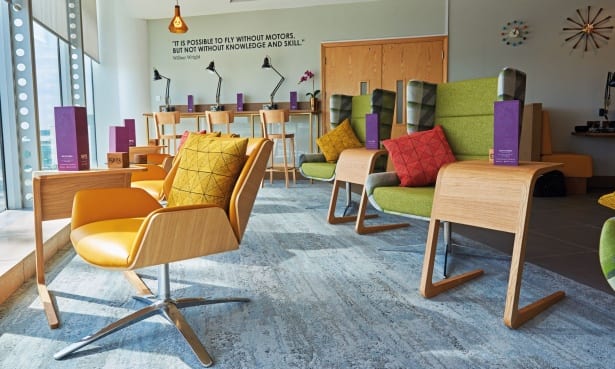 Joint winner No1 at Heathrow’s T3 impressed with its private sleep pods (from £20 extra per hour), cinema and spa. Plush showers also come equipped with towels, toiletries and hairdryers.

The 1903 at Manchester’s T3 was equally comfortable, with a good selection of wines – accompanied by tasting notes – and cheese plates courtesy of the world’s oldest cheddar makers.

Heathrow’s The House at T4, which was Etihad’s lounge until October last year, also left a positive impression – with its full waiter service and restaurant-quality a la carte dining. But entry starts at £40, making it one of the priciest lounges we visited.

It is part of the No1 group, which consistently outperformed rival Aspire – despite the latter undergoing some major refurbishments last year.

Poorly-lit and soulless, Edinburgh Aspire was the second-worst lounge we inspected. Food was another low point with a past-its-best quinoa salad and chicken and mushroom pasta that resembled cat food.

How do airline lounges compare? 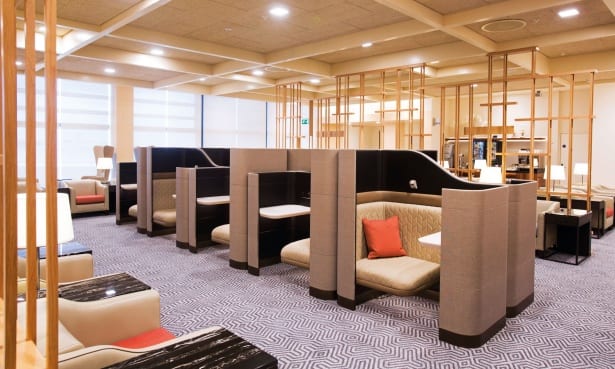 Anyone can buy their way into these lounges for the right price. But the airlines only open their own facilities to business and first class passengers, or very frequent flyers.

That doesn’t necessarily make them more exclusive. For the first time, we included two airline lounges in our inspections.

While Singapore Airlines’ Silverkris at Heathrow T2 was a notable step up with fancy layered desserts, a cocktail bar and plush rainfall showers, the basic canteen fare at BA’s Heathrow Terminal 5 lounge was decidedly underwhelming.

We inspected all 23 lounges between September and December 2018. All reviews were carried out anonymously.

Should I pay for an airport lounge?

Airport lounges are growing in popularity as travellers try to escape the hustle and bustle of the terminal. But would you be better off in one of the airport’s restaurants? Take our quick quiz below to find out.

Looking for access on the cheap? Read our insider tips for how to save on airport lounges.