Energy savings and cheaper bills are the benefits some customers say they’ve enjoyed since getting a smart meter. But others say the exact opposite. Find out who is likely to make the most of their smart meter, plus tips to get more from yours.

A key advertised benefit of smart meters is that they give you real-time understanding of your energy use and spend so you can make changes to cut back. But our research reveals that many customers are not seeing this benefit.

The remainder didn’t think that their energy use had changed since getting a smart meter. That’s according to our online survey of 2,910 Great British energy customers with smart meters in September 2018.

Who is saving energy with a smart meter?

Customers who said they had a smart meter installed because they wanted one were more likely to find that their energy use had fallen since they got one.

But only 26% of those who said they were persuaded by their energy company to have a smart meter agreed that their energy use had fallen. While 33% disagreed.

Overall, those who were proactive in getting a smart meter seem to have been more successful in cutting back on how much gas and electricity they use. 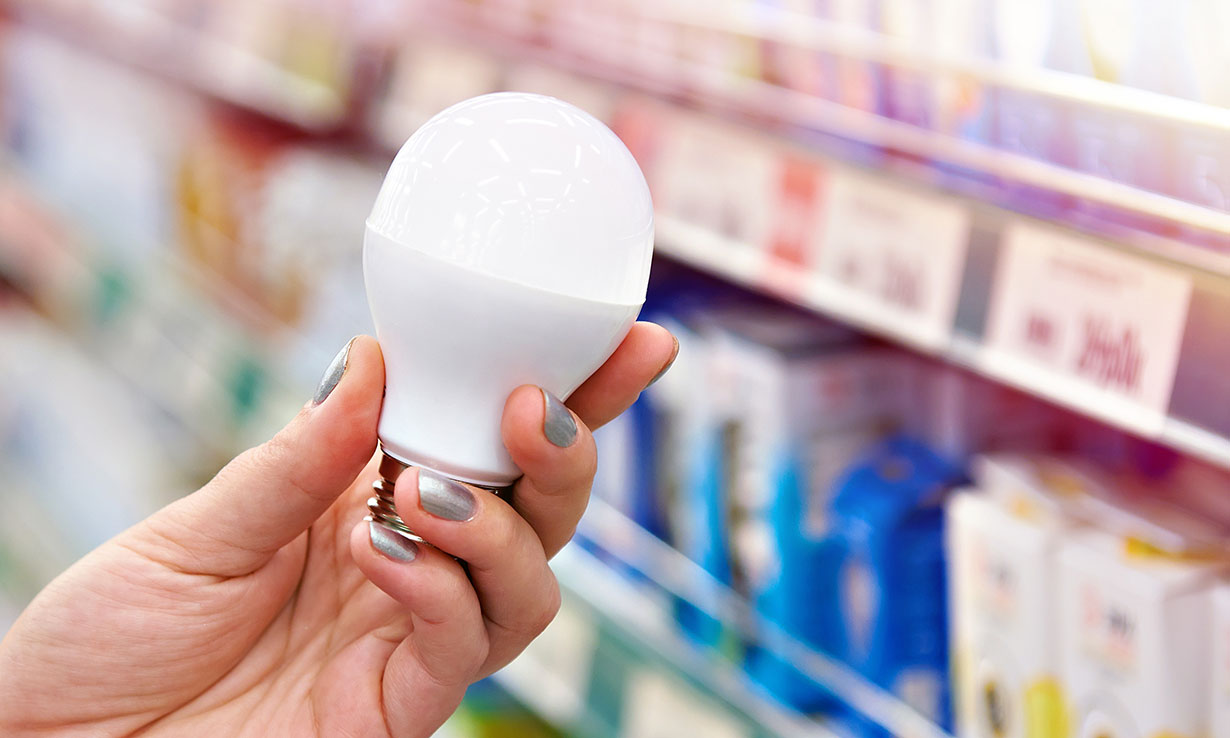 How can I save energy with a smart meter?

It’s likely that those who were keen to get a smart meter in the first place are more willing to use it to make lifestyle changes to save energy. Try the following and see if you’re able to do the same:

If you have a smart meter, you’ll be able to track any changes straightaway. If you don’t, submit meter readings on a regular basis to make sure any savings are reflected in your bill.

To save more money on energy, compare gas and electricity prices using Which? Switch to see how much money you could save. 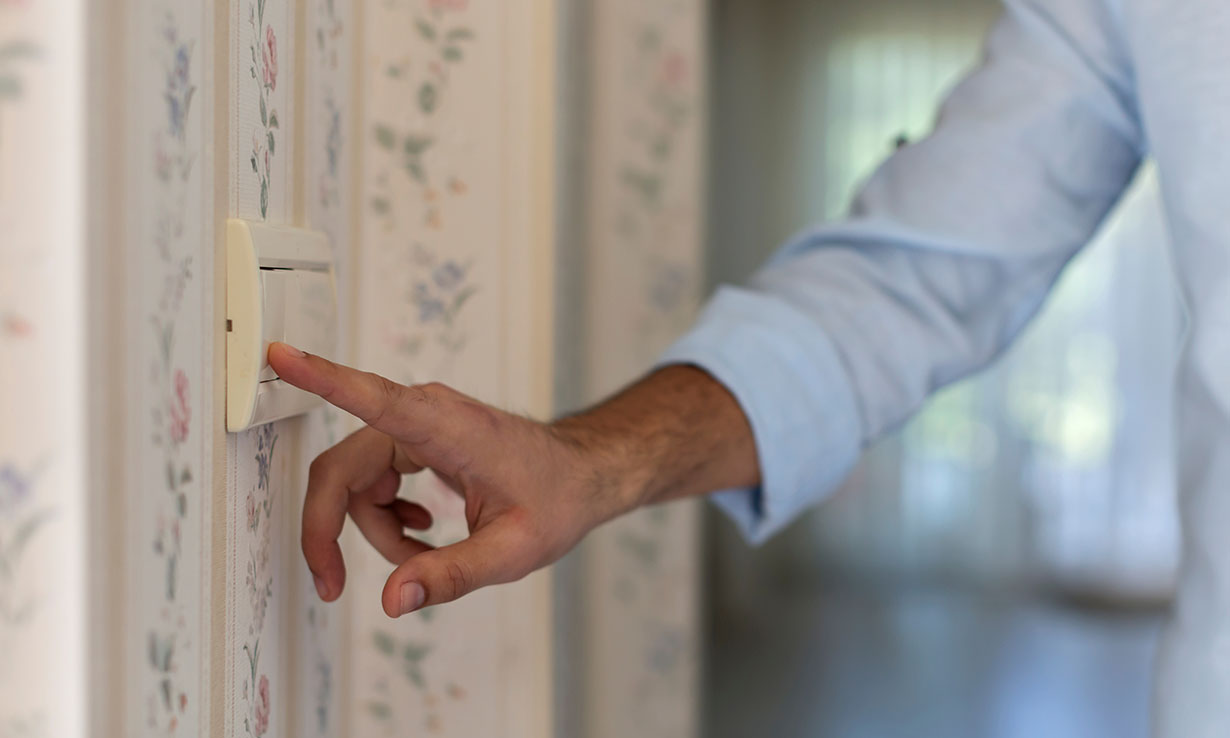 Time-of-use tariffs and smart appliances: are you tempted?

Having a smart meter will allow you to access tariffs that charge different amounts for electricity used at different times of day. For example, one that offers cheaper rates during the daytime if that’s when you use most of your electricity.

Only a few companies are offering these at the moment, but more are expected to do so as the number of customers with smart meters grows.

Some 41% of people we asked said they would be interested in time-of-use tariffs. Those who have smart meters already are more likely to be interested. 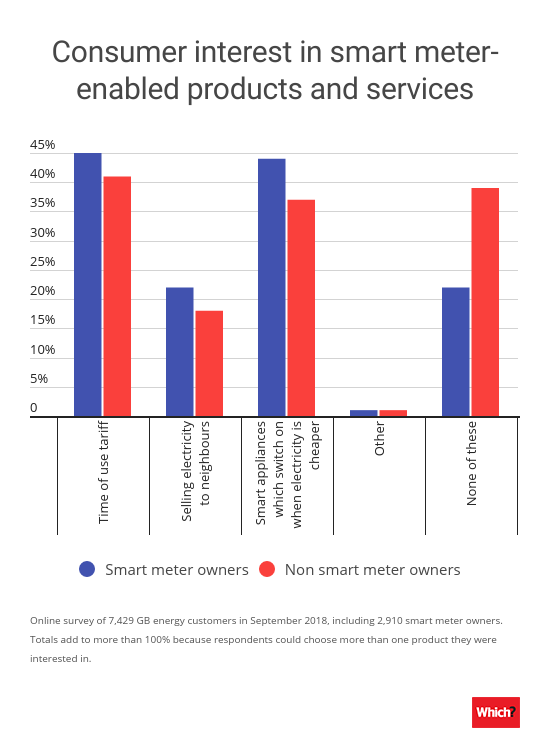 Before you sign up to a time-of-use tariff, check carefully whether you’ll be able to use most of your power at the times it is cheaper. Moving your consumption to take advantage of cheaper prices could save you money, while using most of your power when it’s pricier is likely to add to your bill.

Smart appliances were also of interest to 44% of smart meter owners and 37% of those who don’t have smart meters. However more people without smart meters said they were not interested in either time-of-use tariffs, smart appliances or selling electricity to others.