The World Health Organisation (WHO) has launched a free smartphone app that allows you to check your hearing health and track it over time.

The new hearWHO app is designed to draw attention to the importance of early detection of hearing loss. According to WHO, many people live with unidentified hearing loss, which the app tries to address by providing a quick and easy way to test and track your hearing using your phone.

WHO says everyone should check their hearing from time to time, but especially those who are at a higher risk of hearing loss, such as adults above 60 years, people who work in noisy places, listen to music at high volumes for long periods of time or who are experiencing ear problems.

How does the hearWHO app work? 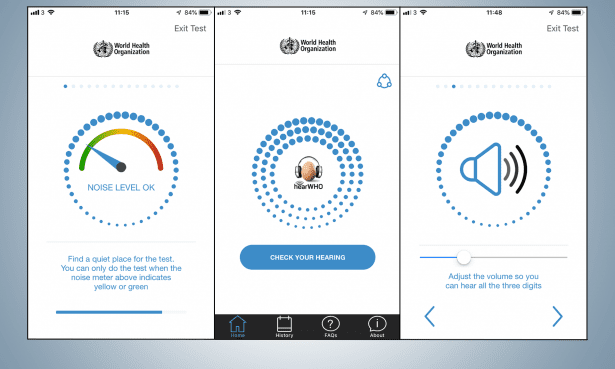 WHO says the hearing test on the app is based on a validated ‘digits-in-noise’ technology: users need to listen out for and identify numbers spoken against varying levels of background sound, simulating listening conditions in everyday life.

We tried the app out to see how it works, and found it fairly straightforward to use. The test gives you 23 sets of three digits to listen to, which are accompanied by varying levels of background static noise. After each set of three digits, you enter the numbers you think you heard, and move on to the next set.

When you are finished, the app gives you a hearing score out of 75 and advice on what your score means, and what you should do next. Your score is stored in the app so you can track your test scores and keep an eye out for any changes to your hearing over time.

You can also set reminders to take the test at regular intervals.

Issues with the app crashing on iPhones

The app worked fine on the Android phones we tried, but unfortunately it didn’t work so well on iPhones, which use Apple’s iOS operating system.

We tried it on several different models of iPhone, and it seemed to have a bug, crashing repeatedly before the test began, so it was impossible to do the test. We’ve contacted WHO about this issue.

Getting a hearing test 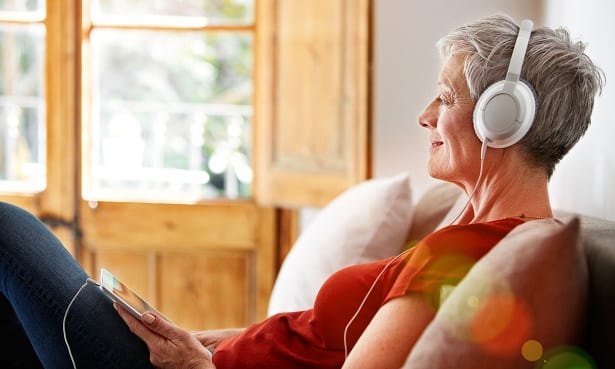 If the hearWHO app gives you a low score on the hearing test, it advises you to get your ears checked professionally. To do this, you need to be referred by your GP to a qualified audiologist.

A hearing test you get professionally will differ from the one on the app, and might include:

Find out more about what to expect in a hearing test 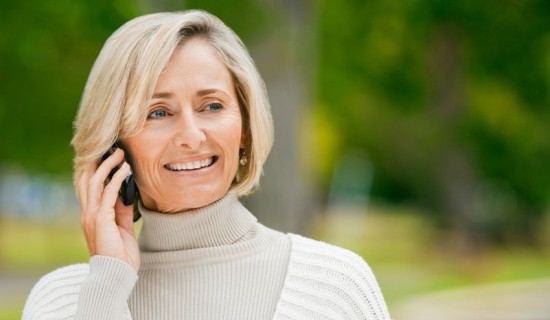 Early detection of hearing loss is really important in managing the condition and accessing treatment as early as possible to minimise harm.

If you are concerned that you might have hearing loss, see your GP.