A recent survey of Which? members has revealed a high level of expectation among British travellers about what exactly an embassy or consulate can do if they find themselves in trouble abroad.

More than 40% of respondents answered incorrectly when presented with a series of true of false statements about the role of the British consulate abroad.

While nine in ten members correctly knew that a consulate can replace a passport in an emergency, a majority believed a consul could provide assistance if they were denied entry to a country without due cause, which is not the case.

And almost half thought a consul could provide legal assistance if they were detained by local police, which is also untrue.

The survey highlighted other misconceptions that could catch British travellers out if ever they need to call on the nearest embassy or consulate.

Myth 1. All British citizens have a legal right to receive assistance from their embassy or consulate

FALSE More than eight in 10 respondents in our survey thought the above statement was true. But the Foreign Office website highlights in bold that ‘there is no legal right to consular assistance. All assistance is provided at our discretion’. If a UK tourist gets robbed, for example, the consulate’s most likely course of action will be to help them get in touch with family back home to have money transferred.

With no advertising, we produce independent and unbiased reporting on the travel issues that matter, from dodgy holiday deals to insurers that don’t pay out. Find out more about Which? Travel. 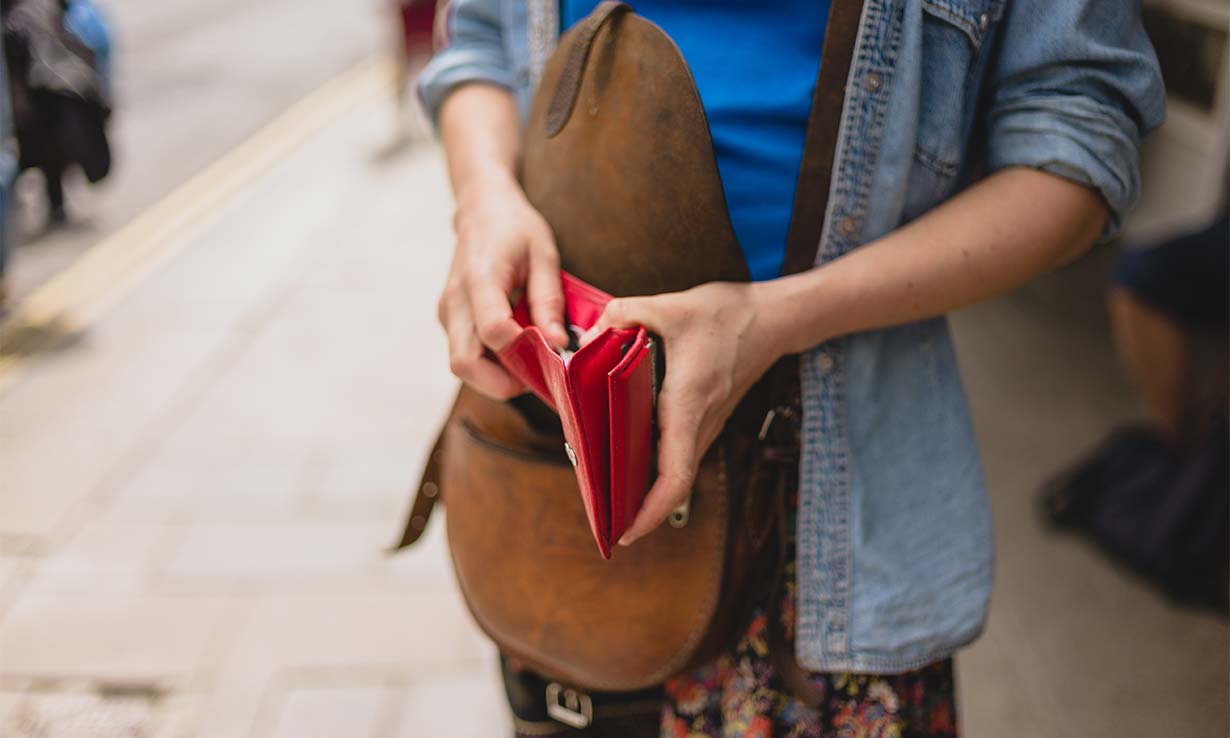 Myth 2. It can provide assistance if a travelling companion goes missing

FALSE The embassy or consulate is not obliged to help, so eight in 10 respondents would be in for a shock if they went to the consulate seeking aid for this. What it can do is give information to enable someone affected to contact the appropriate local authorities. It should also provide details for any relevant local charitable and voluntary organisations that specialise in tracing missing people. 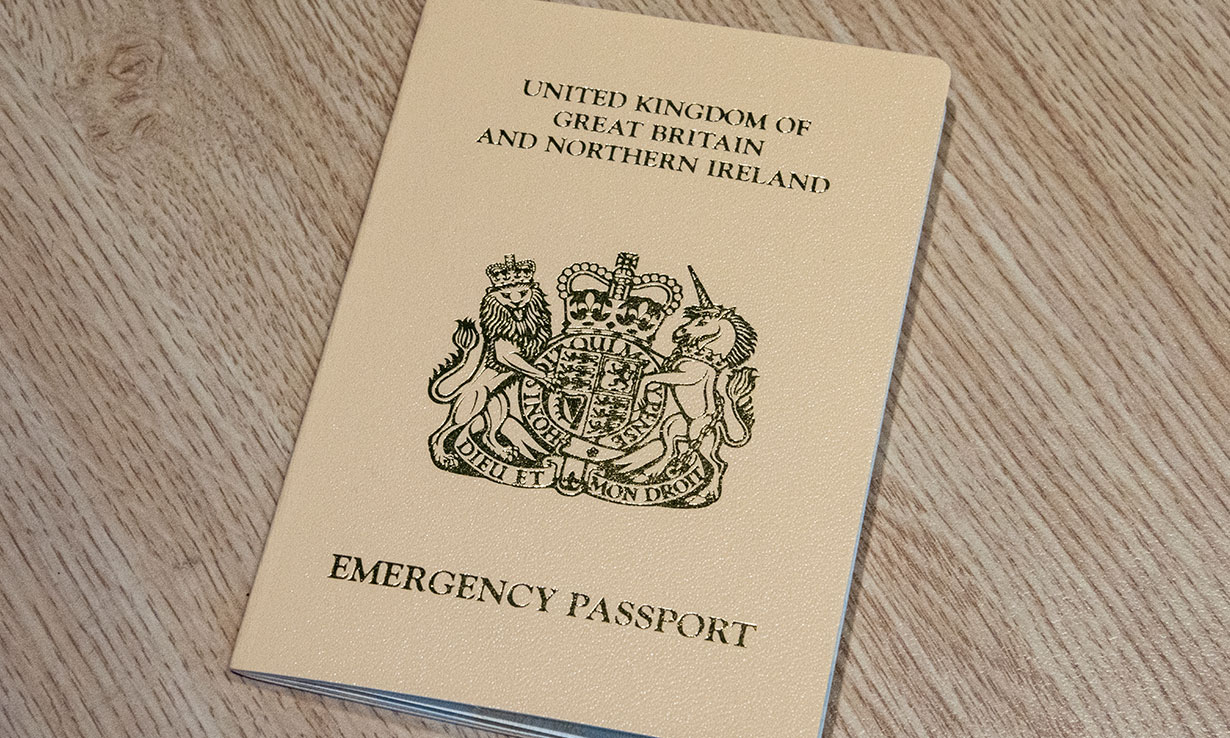 Myth 3. It can arrange repatriation of the body in the event of death overseas

FALSE The embassy or consulate can advise travellers on what they need to do in this situation, but it isn’t obliged to help get a body home, which was unexpected news to 66% of those in our survey.

First steps are to register the death according to the regulations in the country where the person died and receive a local death certificate, which will be accepted in the UK. It may need to have a certified translation if it’s not in English. Travel insurance should cover repatriation of a body, which can cost up to £5,000 from mainland Spain back to Britain, for instance. 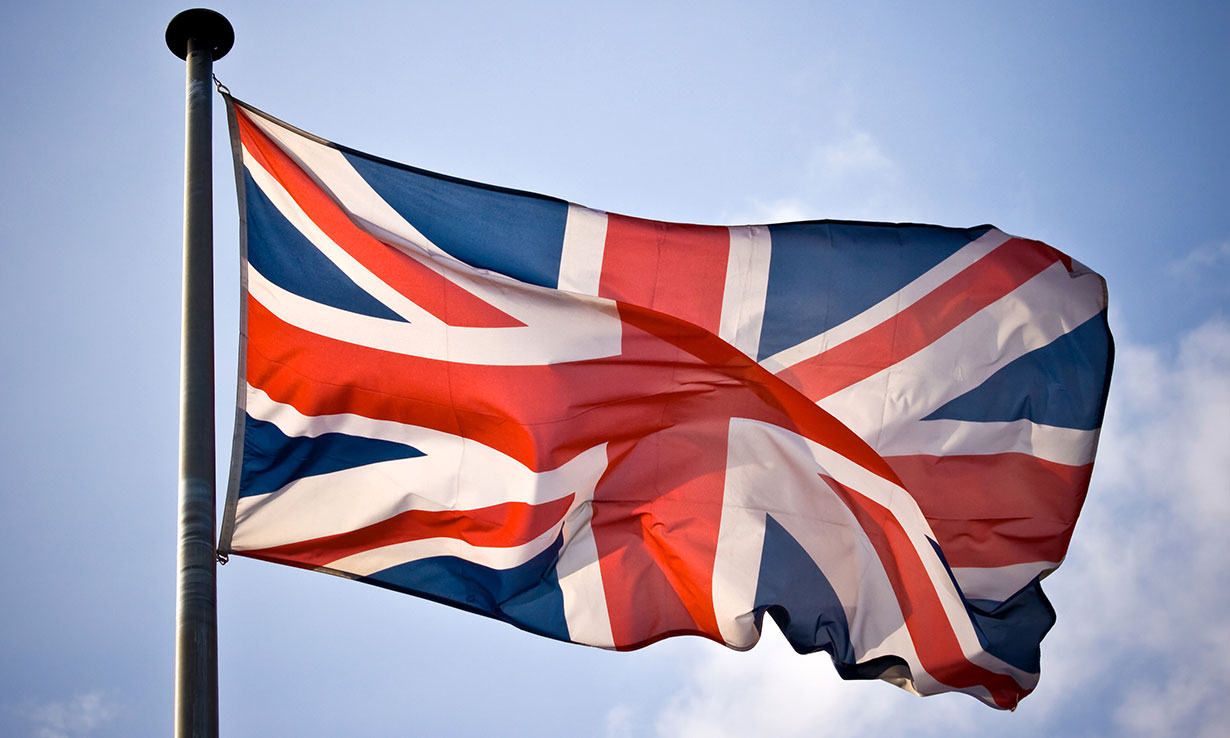 Myth 4. It can provide legal advice if you are detained by local police

FALSE The embassy or consulate can give advice on local laws and procedures, contact friends and provide a list of lawyers and translators. But it won’t be able to get someone out of prison or detention, offer legal advice, start legal proceedings or investigate a crime. Nor will it pay for any costs as a result of being arrested. Half of respondents in our survey wrongly thought the embassy could offer legal advice. 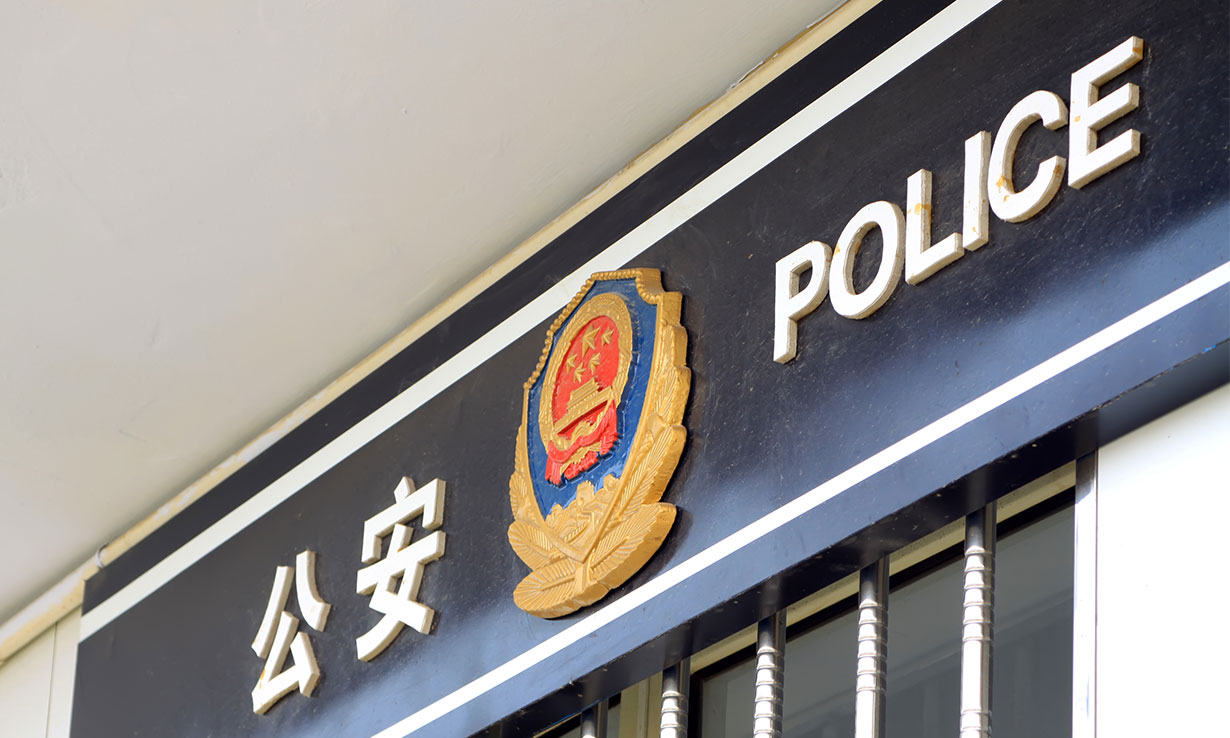 Myth 5. It can provide assistance if you are denied entry to a country without due cause

FALSE No, it can’t. And that would come as a surprise to half of respondents. If travellers are unclear about any aspect of the entry requirements of the country they are travelling to, they will need to contact the embassy, High Commission or consulate of the country they’re travelling to. They should also consider checking with their tour operator or airline to make sure their passport and other travel documents meet the relevant country’s requirements. 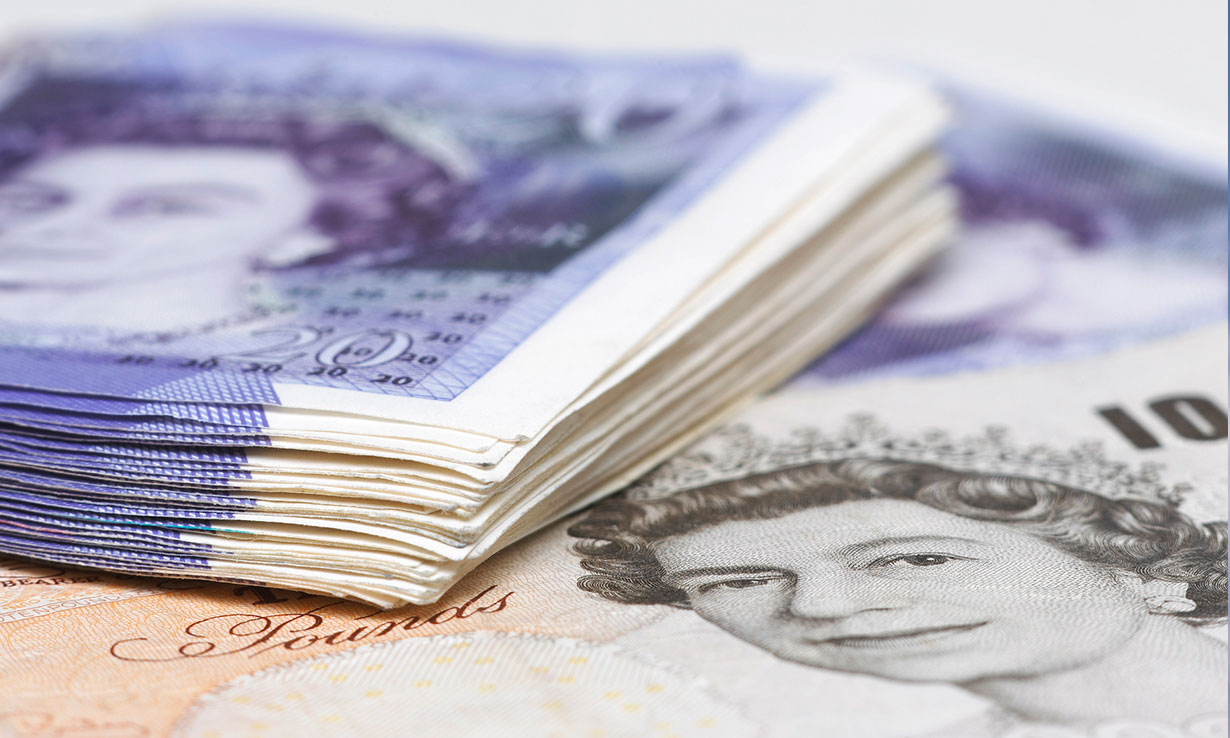 Myth 6. It can assist with travel arrangements if you need to return home urgently

FALSE The consulate can help with emergency travel documents but isn’t obliged to get someone a ticket home. If it arranges for an emergency loan, there will be an additional fee ranging from £10 to £50 if that is not paid back within six months, and it will confiscate the traveller’s passport as security until the amount is settled. (A one-time-use emergency travel document will be issued, for which there’s a £100 charge). Two in five respondents held the misplaced belief that the embassy could help out with urgent travel arrangements.