Search for TV streamer on Amazon, and Fire TV sticks will always be top of the list. But scroll past them and you’ll start to see internet TV boxes from brands you’ve likely never heard of.

Avantree, Leelbox, Easytone, Maxdigi and AGPTEK are just a handful of the obscure manufacturers sitting alongside Roku, Apple and Now TV. Glance through the product specs and you’ll see plenty of promise: 4K capable, fast processors and plenty of memory for speedy performance, plus the latest versions of Google’s Android TV software. And all at prices that undercut or match the established brands.

To see how these streamers compare with the likes of Google Chromecast and Amazon’s Fire TV sticks, we put them through our usual tests and got some unusual results.

The best internet TV boxes – in a competitive, low cost market see which streamers came out on top

With so many obscure brands to choose from, we needed to narrow it down – so we went for two streamers that had mostly favourable reviews and were recommended by Amazon itself. 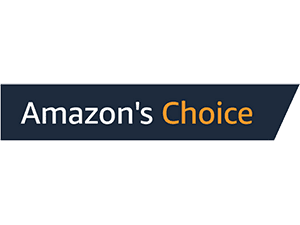 To get the Amazon’s Choice sticker on a product page, the device needs to be highly rated (we’ll be the judge of that), well priced and available to dispatch immediately. But we know from our investigation into fake reviews that you can’t always trust them.

The Leelbox Q4 Plus and Easytone T95 S1 seem to fit the bill, but are they fit to be recommended by the world’s biggest online retailer? 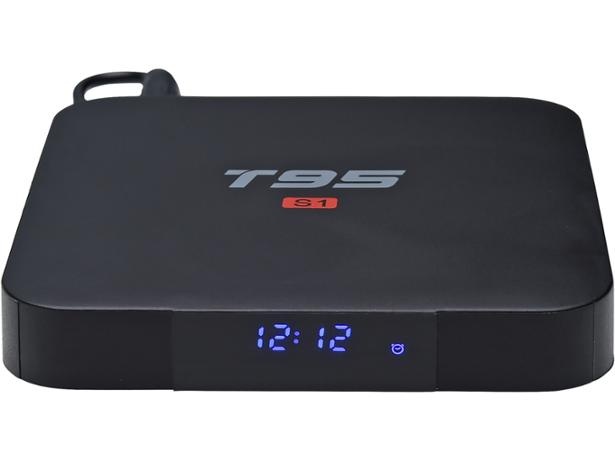 Despite its bargain price, the Easytone is apparently capable of outputting 4K; something none of the big-name devices we just mentioned can do. Bizarrely, the HDMI lead that comes with it isn’t good enough to carry a 4K signal to your TV. You’d assume it would though, so who knows how many people have wired up this little box expecting to watch something in 4K only to be left with an ‘is that it?’ feeling.

4K can look fantastic, but even when we used a 4K-capable HDMI lead we were disappointed. The sharpness and clarity was nowhere near what we would expect.

Still, at such a low price is it worth a look, particularly if you don’t have a 4K TV? Read our full review of the Easytone T95 S1 to see if you’re better off spending a bit more on a recognisable brand. 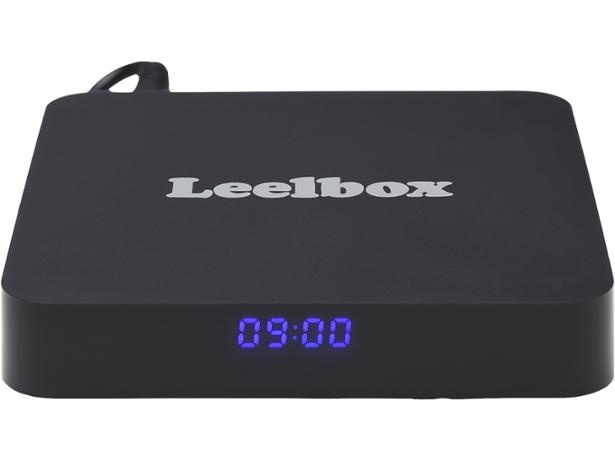 It’s much pricier than the Easytone, costing £60, which puts it in the firing line of established 4K streamers like the Sky Now TV Smart Box with 4K, Amazon Fire TV Stick with 4K and Alexa, and the Roku Streaming Stick+. And if you judge by the product listing on Amazon, it appears that the Leelbox can compete.

It runs the latest version of Android TV, so you’ll be able to keep all your apps fully up to date and it can output 4K. Unlike the Easytone, we thought the 4K picture actually looked 4K, but we did find odd discrepancies elsewhere. There’s inconsistency between apps, so you might find a sharp, crisp picture watching YouTube, but a washed-out blurry one on iPlayer.

It’s a very unusual problem, but is that enough to avoid this model? Here’s our full Leelbox Q4 Plus review.

Why buy a TV streamer?

In a world of smart TVs with access to streaming and catch-up apps, what’s the point of forking out for an extra device?