The pound in your pocket may have been bruised by many other currencies, but if you’re itching for an overseas escape you can still find good value abroad.

The uncertainty surrounding Brexit has taken its toll on the value of sterling in many countries around the world, leaving budget conscious travellers confused about where to holiday.

Even Thailand, while still undeniably good value, has seen its currency strengthen. In June 2016, the baht was trading around 51.4 to the pound, compared with today’s 39.98.

But there are still a number of destinations rated highly by Which? members where you’ll find incredibly good value. We have chosen five cities worth considering for a budget-conscious break.

Which? members gave Cape Town a whopping overall score of 87% in our latest world cities survey. Although the cost to get there has increased since Virgin Atlantic and South African Airways stopped serving the city directly from London more than four years ago – average return flight prices are now £685 – we found it’s incredibly good value once you’re there.

An Uber across town, for example, will leave you with change from £3 and eating out is a steal. We found that a four-course menu at trendy new restaurant Fyn, on Parliament Street, is around £29. Your stay won’t break the bank either with average nightly hotel rates of £103.

If you’d rather have your own wheels to explore down to Cape Point or the Winelands, we looked online and found a week with Hertz in October for a very reasonable £84 driving a VW Polo. 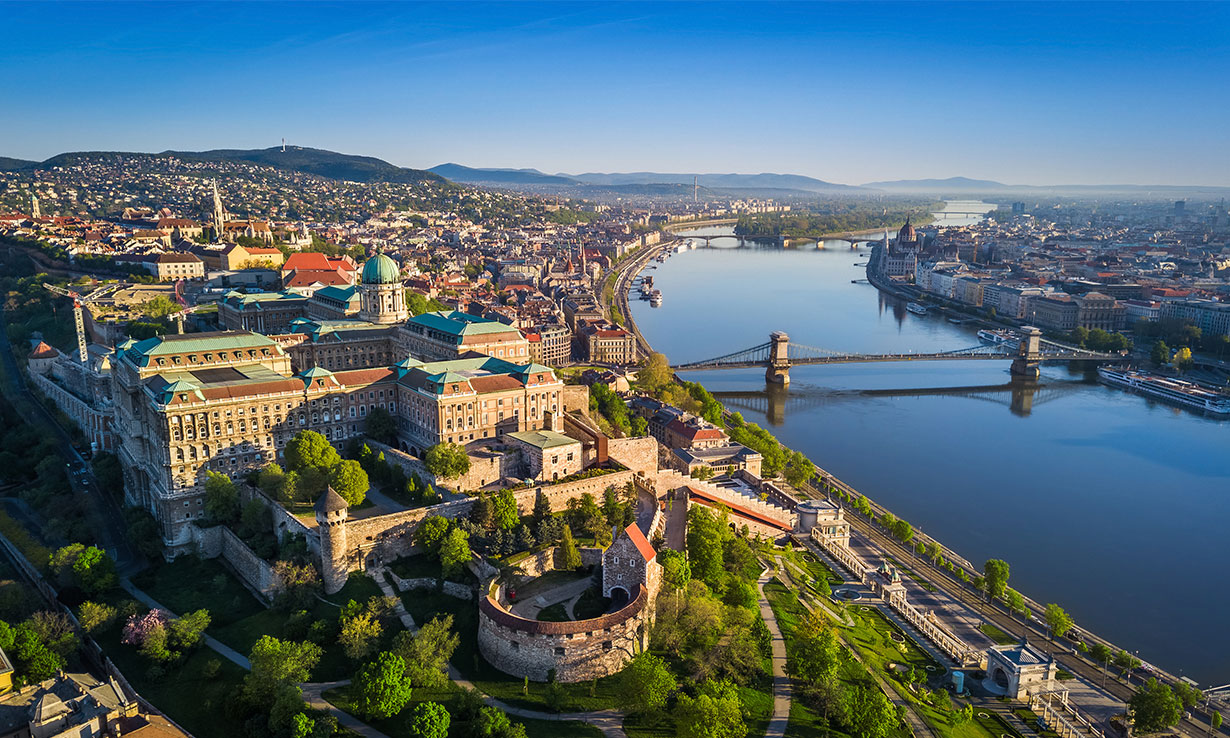 If you’re looking for a cheap weekend escape, the Hungarian capital offers good value. Scoring 89% in our most recent European cities survey, it was rated particularly highly for accommodation and ease of getting around. A block of tickets for 10 journeys on the metro, for example, will cost you just over £8. Or a 24-hour travel card, which includes some boats on the Danube, will give you change from £5.

Public baths are a big draw in the city during busy summers and winters. The classic is Szechenyi, where locals while away the time playing chess sitting on chairs in the water. Entry costs £16.

Eating out is great value, too. We found that dinner at Zeller Bistro is around £11, on average, for hearty main courses and a bottle of house red is a couple of pounds more.

Our survey found the average return flight from the UK cost £133, while a hotel room there averaged £68 a night. 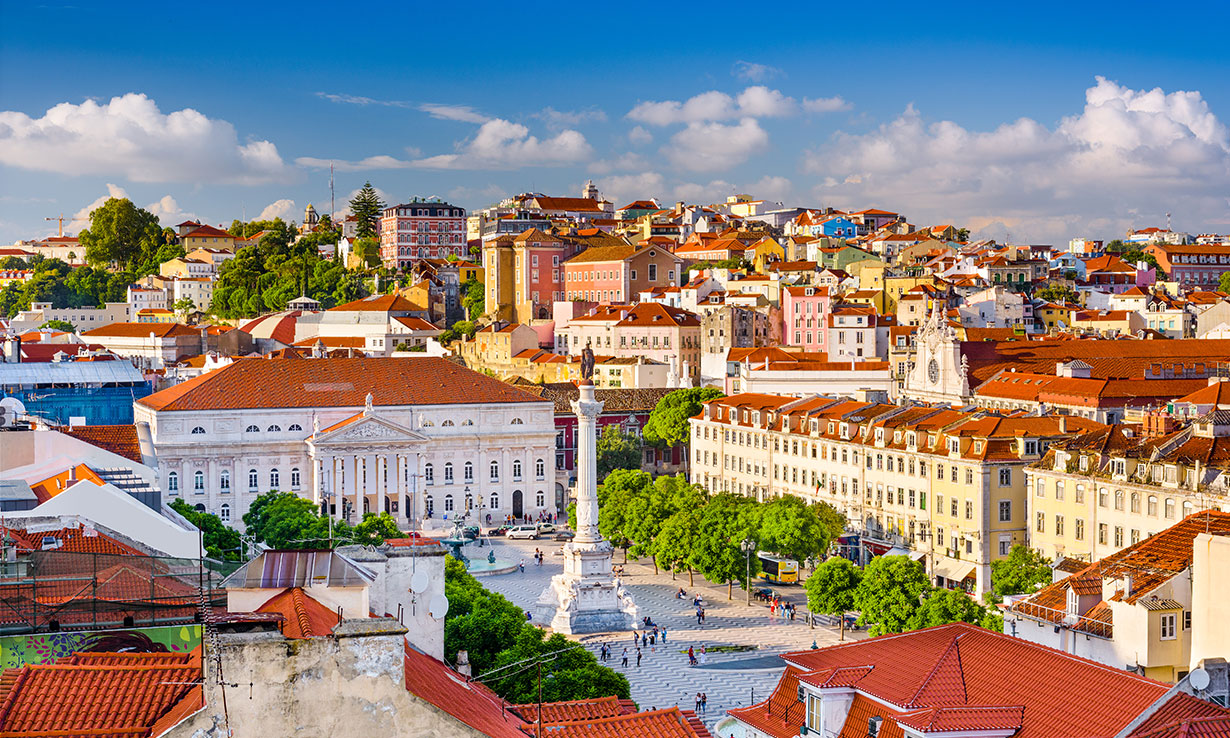 Another Euro destination where you’ll get more for your money as hotel rooms in the Portuguese capital cost £98 per night on average, while the average return flight is £175. Lisbon also offers travellers an effortless experience getting around and a range of accommodation.

Food is a highlight of any stay here. Lunch – which might be chicken and chips or grilled fish – in a typical café such as Casa da India on Rua do Loreto will set you back around €30 for two people for three courses. For seafood try Cervejaria Pinoquio on Rua de Santa Justa, where you might spend around €30-€40 a head depending on how much crab you consume.

To get around town, you can buy a ticket when you hop on a bus or a tram, but for the metro you’ll need a Via Viagem card, similar to Oyster in London. Bus fares start at €1.80. 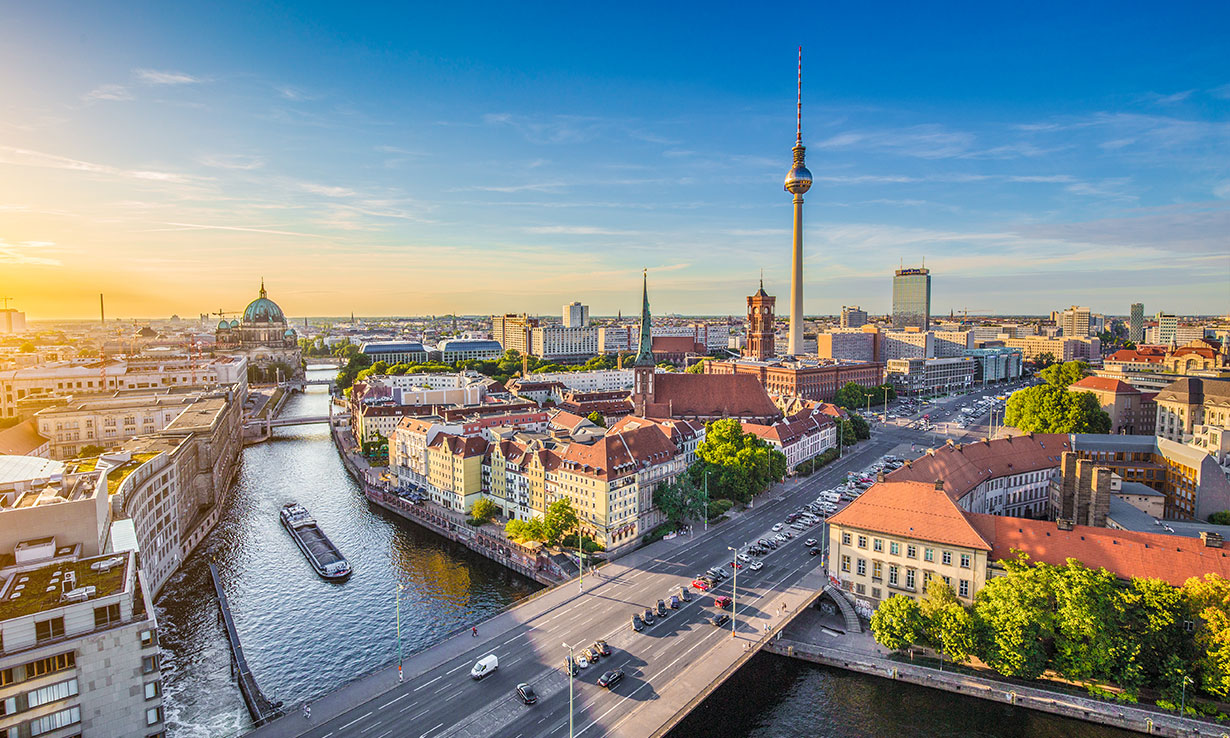 Of all the Eurozone capitals, Berlin is perhaps the best value of all – one of the reasons Which? members have a soft spot for it, awarding a highly respectable city score of 87%.

A number of carriers can get you there cheaply if you book in advance including easyJet from Bristol, Liverpool, Glasgow, Edinburgh, Luton and London Gatwick airports. From the UK, flights average £113 return.

Getting around is a breeze either by bus, metro (ie U-Bahn – much of which runs overground) and light rail (S-Bahn). You’ll want a Zone AB ticket if you’re coming in from Tegel airport, (which used to serve the western sector, when the wall was up) or ABC for Schonefeld, which used to serve the east but is now used primarily for budget carriers. An unlimited AB ticket for all public transport for one day is just €7.

Accommodation is very reasonable too and our survey showed than an average hotel in Berlin costs £78 per night. 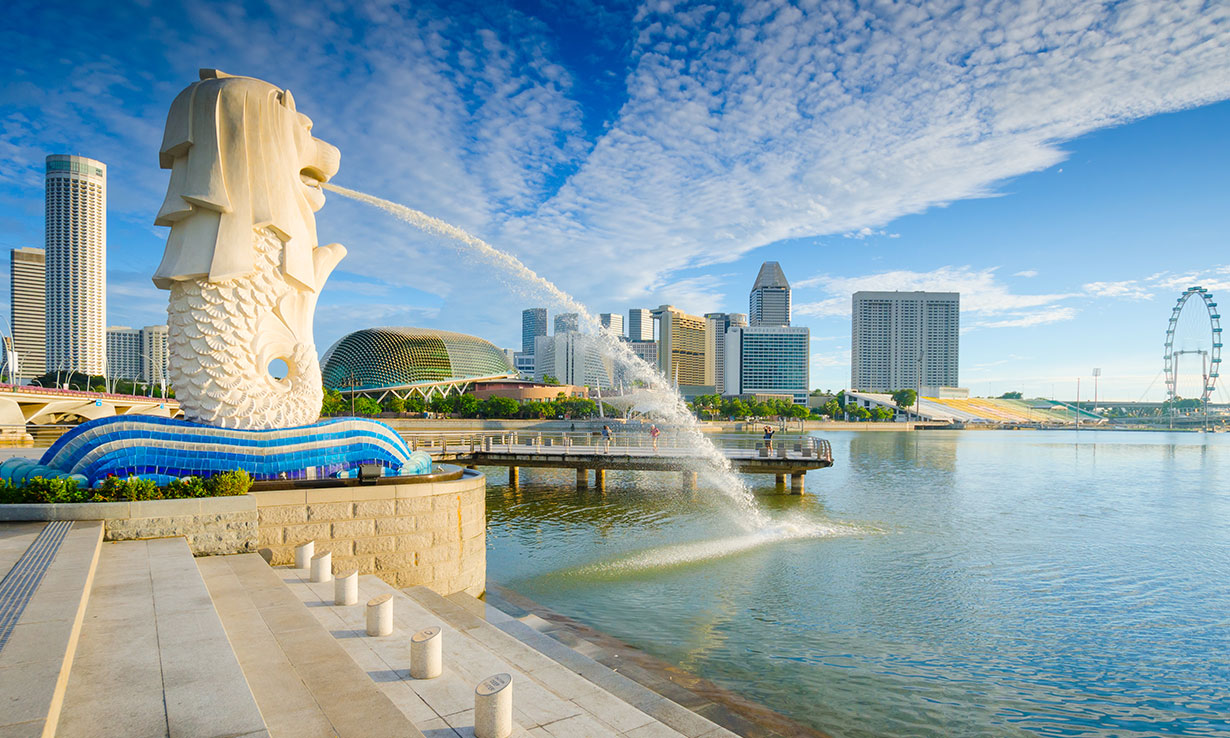 Budget carrier Norwegian may have halted flights to Singapore earlier this year, but there are still good-value deals, in particular with Middle Eastern carriers which have multiple flights a day via Doha, Abu Dhabi or Dubai. We found an average flight from Britain costs £562 return.

The ‘Lion City’ has its glitzy side, but it’s great value for those who don’t have a chauffeur-driven Rolls Royce. A three-day Tourist Pass, for example, will give you unlimited rides on buses, metro and light rail (excluding some premium services) for £12, plus a refundable deposit.

And while you can dine out at world-class restaurants all over town, you’ll also find the world’s cheapest Michelin-starred restaurant, Liao Fan Hawker Chan’s Hong Kong soya sauce chicken rice and noodle, where the eponymous dish is yours for around £3, if you brave the queues.

As for hotels, you can expect to pay an average of £102 per night for a room.

Want more inspiration on the best European and long-haul cities to visit? Take a look at our most recent survey, with cities rated by Which? members.