Given the proliferation of smartphone apps, as well as cars now increasingly coming with built-in sat navs, you’d be forgiven for thinking the traditional portable sat nav unit has had its day.

For many, however, they remain an indispensable tool – unlike an app, they don’t eat into your phone’s monthly data allowance. Plus with a large screen and dedicated speakers, it’s often easier to follow instructions, particularly if you don’t have the latest smartphone.

Both Garmin and TomTom – the UK’s largest sat nav manufacturers – have released a number of new models for 2019. We’ve had them all in our test lab.

If you prefer the convenience of having turn-by-turn navigation on your phone, you’ll be pleased to hear we’ve reassessed a brace of recently updated, popular apps.

Our latest batch of sat navs and sat nav apps has revealed some great products, as well as one Don’t Buy you’ll want to avoid because it’s not as clear to follow as others and could leave you having to make last-minute manoeuvres.

Keep reading to find out more and click on the links to read our full reviews.

Find out which sat navs and sat navs apps excel in our tests – see our Best Buy sat navs. 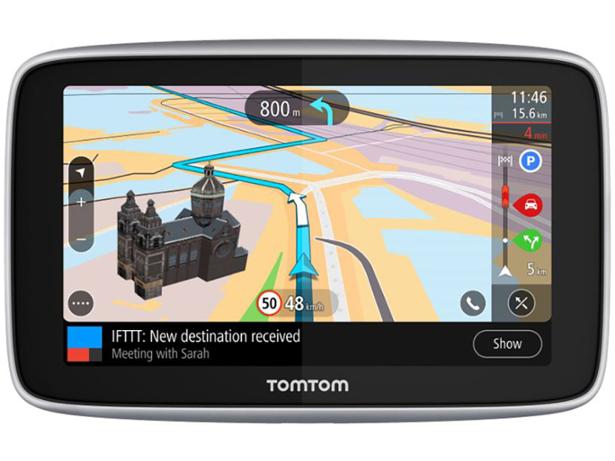 Dutch brand TomTom has updated its sat nav range, with the introduction of a trio of new high-end models.

They are also compatible with Siri and Google Now, although each have different-sized screens and bundled accessories.

The differences between the models are limited to screen size (it’s slightly larger in the Premium 6 model). The Premium 6 and X models are identical, except for the fact the Premium X comes bundled with a few ‘premium’ accessories, such as a soft case.

Head to our full reviews to find out whether it’s worth upgrading to either of the more expensive models over the TomTom Premium 5. 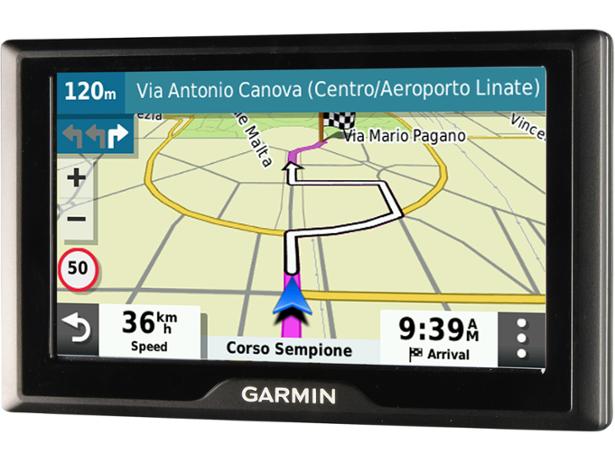 Garmin has also updated its model range for 2019.

First up is the Drive 52 & Live Traffic – often listed by retailers by its model number, Drive 52 MT-S. This is a new entry-level sat nav that focuses on pure navigation, and doesn’t offer other features such as hands-free calls.

Starting at £110, it’s noticeably cheaper than the brand’s range-topping models.

The Drive 52 & Live Traffic has a five-inch touchscreen and comes with free lifetime traffic information. As such, it faces a lot of competition in the market – not least from arch rival TomTom.

Find out how this model compares to its rivals in our Garmin 52 & Live Traffic review. 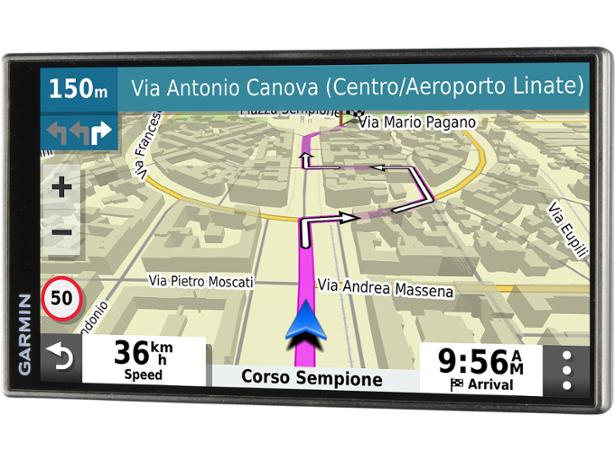 Sitting at the top-end of Garmin’s range of sat navs are four feature-packed models, available with 5.5-inch (55 models) and 6.95-inch (65 models) screens.

We’ve tested two versions of each:

Digital sat navs with a built-in DAB receiver give you traffic updates without having to rely on your phone’s data connection. This is particularly useful if your phone has a limited data deal or if you’re driving somewhere that’s got a poor phone signal.

Find out whether one of these models is suitable for you:

If you regularly spend time negotiating traffic-choked city centres, or just wish you could shave some time off your commute, Waze could be just the free sat nav app you’re looking for.

Used by the Which? Cars team on a daily basis to circumnavigate the worst of London’s rush-hour traffic, Waze crowd-sources journey data from other users. This means it can identify traffic jams, and navigate you around them.

The app, which is available for both Android and iOS devices, has recently received some minor updates and we’ve subjected this new version to our stringent lab tests.

Aside from a new feature which will allow you to play music through a Spotify account, the changes made to the Waze app are aimed at making it smoother running and a better navigation experience overall.

But have these changes worked, or will the Which? cars team be switching to another app? See our full reviews for:

Maps.Me is freely available across both major smartphone platforms, like Waze. However, unlike Waze, which requires a live data connection to work, Maps.Me allows users to download maps to their phone.

This means they can use them again and again without using up a lot of mobile data.

When we last tested Maps.Me in 2018, we weren’t too impressed with some of its functions. Find out if the updated versions can compete against popular apps such as Google Maps.

Head over to our full Maps.Me reviews:

Can’t decide whether a dedicated sat nav or sat nav app would be best for you? Head over to our guide on how to buy the best sat nav.

Five things you need to know before buying a dash cam

Are caravan sat navs worth the money?