Holidays and other luxury spending are on the chopping block for parents preparing to financially support their child at university, according to new Which? research.

In a survey of 846 parents of both current and prospective undergraduate students, a quarter admitted to cutting back on such big expenses.

More than eight in ten parents of current students said they were funding their child in some way while they were studying.

Some even admitted to taking on a second job so they could contribute.

The true cost of student life is catching families off-guard. Half of parents said that the overall cost of university was more than they expected. A separate Which? survey of students found that almost half underestimated the price of accommodation and course expenses.

See how much your child will need to live on at their chosen university – try our free student budget calculator.

How much parents contribute 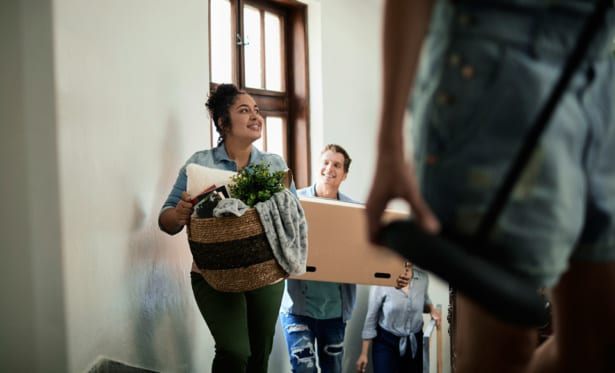 When it comes to supporting their child at uni, parents of current undergraduate students in our survey said they are putting their hand in their pocket to the tune of £360 per month, on average.

Two thirds of parents are turning to their monthly income to do this, while a quarter are digging into their savings.

It’s not just larger ‘luxuries’ where parents are making the tough decision to go without: two in five said that they have had to or plan to cut down on day-to-day spending, too.

One parent, with three children at university told Which?: ‘All my earnings go into supporting my children and we have gone without many things to support them.’

Is your household budget getting out of control? Which? Money share their tips to plan an effective budget.

What items parents cough up for 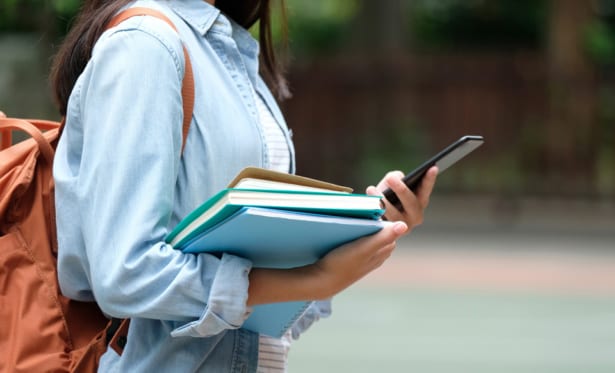 When asked what expenses they were helping to cover, parents of current students listed accommodation, bills and food (56%), study materials (37%), outings and hobbies (28%), and even tuition fees (10%). It’s worth checking what student finance is automatically available and the common student expenses to make room for in your student budget.

That said, a fifth of parents with kids currently at university didn’t know how their cash injection was being spent by their child.

With a new cohort of students starting university soon – and many beginning to think about applying for next year – parents are encouraged to plan ahead where possible.

Gareth Shaw, head of money at Which?, says: ‘There are a number of steps that parents and students can take to ease the financial burden of going to university, and taking some time to think about your options now can potentially help save a lot of money down the line.’

As well as getting an early sneak peek of expected living costs with our calculator, prospective students and their parents can brush up on extra sources of funding out there – such as bursaries and scholarships – as well as how being smart with your student banking can relieve some of the financial pressure.